Many children in South Africa live in townships under poor conditions and in extreme poverty. As a
consequence, they are forced to beg and often are trapped in criminal behavior to survive. Very often parents
are too poor to provide these children with the opportunity of education - while this would be their only
chance to escape this vicious cycle. As a living example of this, as a child, I did not have an Ideal family
structure and that led me to be a very troubled teenager who got involved in mischievous acts and
gangsterism. I spent some of my childhood in a homeless shelter. After being trained as a leader by
Africa Jam I established an after-school program in my area teaching performing arts, it is where I got
the opportunity and the privilege to work with the youth finding practical ways to overcome some of the
burning issues and challenges that were faced by the youth and their families. These included -child
headed home-rape- physical and alcohol abuse, most of these young people had no place to alleviate
their pain as our communities offer very little if any, activities to accommodate the youth.

I have written and directed many award-winning productions. Acting and directing trophies have been won.  Many of my students have gone as far as graduating from big institutions and acting on TV screens.  We are back together to use the power of the arts to bring hope back to our communities. 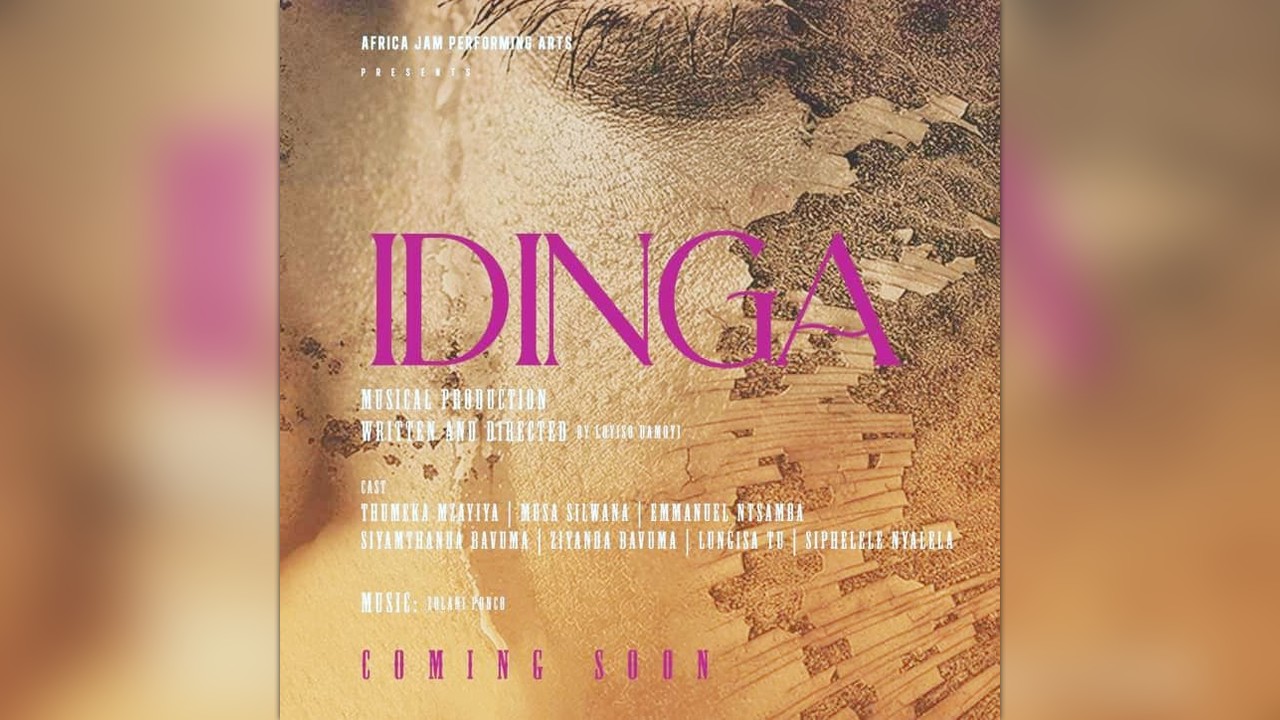 IDINGA: When communities are struggling and despair waits around the next corner; it is hope that holds the community together. Hope is the glue for troubled times.