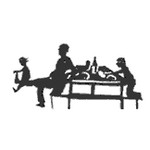 The Centre for Local Research into Public Space (CELOS - pronounced "see-loss") is a non-profit organization with charitable status, which works in the area of public urban space, mainly (but not only) parks.

The primary focus of activity is in the City of Toronto.

1. To conduct and disseminate research on the use of neighbourhood public parks and other public commons areas;

2. To establish and operate a resource library to enable members of the public to deepen their knowledge about the use of neighbourhood public parks and other public commons areas; and

3. To undertake activities ancillary and incidental to the attainment of the aforementioned charitable objects.

For 18 years, CELOS worked directly with staff at Dufferin Grove Park, Campbell Park, MacGregor Park, and Wallace Rink to run a kind of lab, an ongoing experiment in what works and what doesn't, in shaping a "community centre without walls." CELOS collaborated in the development of all the food operations (campfires, bake ovens, summer wading pool food carts, zamboni snack bar, Friday Night Supper at Dufferin Grove, Saturday Night Supper at Campbell Rink, and the Farmers' Market). Since there was an excess of income over expenditure despite the low food costs, CELOS helped put those funds to use, to experiment with park programs such as tree watering, skate lending, playground enhancement, infrastructure (e.g. the addition of the cob courtyard but not, sadly, the bio-toilet), safety measures such as additional eyes on the park, gardening, etc. In 2011, CELOS began moving the things that work over to total city control. Ideally this would result in a new kind of partnership, but so far that has not occurred. Negotiations are ongoing.

The research work of CELOS extends beyond Dufferin Grove into other parks and other public commons in Toronto neighbourhoods. CELOS looks at the public commons from underneath, reporting on the details of the everyday and encouraging public conversations. 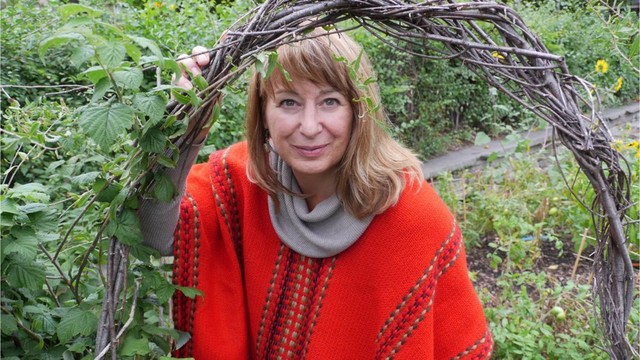 Kristen Fahrig, artist, teacher, keeper of the community, died of cancer in 2017. Help complete her unfinished project, The Archway - a hand-forged arbour at the local Toronto park where Kristen built a community from the ground up.