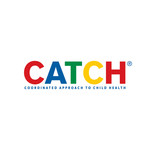 How Does CATCH Work?

CATCH stands for a Coordinated Approach to Child Health. By uniting multiple players in a child’s life to create a community of health, CATCH is proven to prevent childhood obesity and supported by 25 years and 120 academic papers indicating as much as 11% decrease in overweight and obesity. Our    community health programs    aim to impact the messaging a child receives in physical education, the lunchroom, the classroom, and at home, to influence a child’s choices not only in school, but lifelong.

Two of the most important ways that CATCH creates behavior change are by enabling children to identify healthy foods, and by increasing the amount of moderate to vigorous physical activity (MVPA) children engage in each day. Our    health education curriculumuses terminology for identifying healthful foods–GO, SLOW and WHOA–that has been adopted colloquially nationwide as a simple means of labeling food’s nutritional content.

Children in Akron Housing Authority Program use Parachute with GO, SLOW and WHOA foods on it.

CATCH Activity Boxes and PE Trainings arm teachers with the tools needed to increase students’ MVPA, and our curriculum provides teachers with simple suggestions of how to incorporate physical activity into their lessons.

CATCH was first developed in the late 1980s, funded by the National Heart Lung and Blood Institute through a collaborative effort by the University of California at San Diego, University of Minnesota, Tulane University, and The University of Texas Health Science Center at Houston (UTHealth) School of Public Health.    Referred to as the Child and Adolescent Trial for Cardiovascular Health, CATCH was the largest school-based health promotion study ever conducted in the United States.

THE HISTORY OF CATCH AND OUR COMMUNITY HEALTH PROGRAM

Initially funded in 1988, the original CATCH study was the largest school-based health promotion study ever conducted in the United States. CATCH continues to be tested and improved by researchers with The University of Texas Health Science Center at Houston (UTHealth) School of Public Health. More than 25 years of research and real world implementation has gone into this well-renowned, successful program. CATCH has been expanded beyond elementary school and now has programs and health education curriculum for early childhood through middle school, including the after-school and childcare settings.

Flaghouse joined the CATCH Team in 1998 as the publisher and distributor of the CATCH Program, bringing the outstanding university-led research and development to the masses. Throughout the years, Flaghouse and the UTHealth School of Public Health have acted in concert to continuously grow and enhance CATCH beyond the original K-5 curriculum and activities, to the acclaimed and robust offering of community health programs available today.

UTHealth was a founding partner of the CATCH Global Foundation, as was The University of Texas MD Anderson Cancer Center. A four-year agreement calls for MD Anderson to provide $3.3 million in funding for infrastructure and operations, health education curriculum development and dissemination, and program and technologic support.

While projects span across a number of areas of program improvement, perhaps MD Anderson’s most noteworthy contribution to date is their development of Ray and the Sunbeatables™: A Sun Safety Curriculum, now disseminated by CATCH    Global Foundation, which aims to educate teachers, children and parents about sun protection. 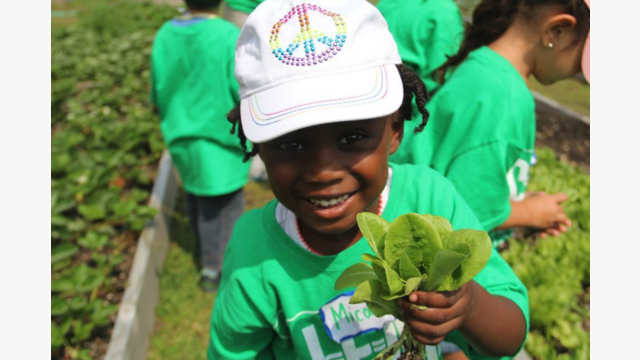 Supporting the CATCH Winter Giving Challenge means 100% of your donation will help expand the CATCH Promise initiative to ensure more low-income children in more communities have access to healthy eating & active-living programs in schools across the US. 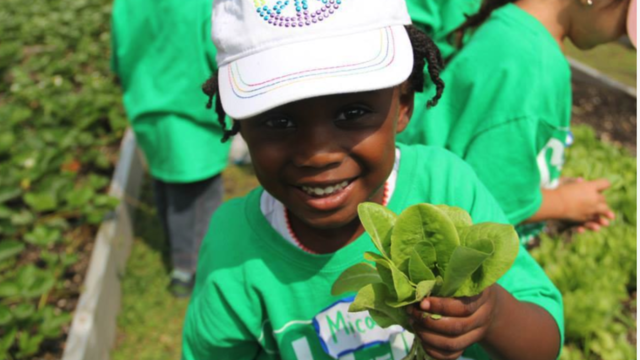 Supporting the CATCH Winter Giving Challenge means 100% of your donation will help expand the CATCH Promise initiative to ensure more children in more communities have access to healthy eating and active-living programs in schools across the country.