Born and raised in New York City, Adrian Landon scribbled with crayons and ate Play-do as a toddler. But his journey as a sculptor truly began with instructor Cliff Dufton at the Art Students League of NY in 2009 . Like many great geniuses, Adrian is a proud college dropout, having only completed one year of Industrial Design at the Academy of Art in San Francisco in 2008. He developed his initial body of work in the New York area, including 4 years as a hipster in Brooklyn. It was there that he developed his first Mechanical Horse in 2014, and began to show his work nationally and internationally.

In 2019 he received the Honorarium Grant from Burning Man to make Wings of Glory, a giant mechanical Pegasus, his largest and greatest sculpture yet. After traveling to India, Nepal, skiing in Wyoming and WOOFing in Hawaii in just 3 months, he left the East Coast for good and went to the Buffalo Creek Art Center in Gardnerville, NV to build the impossible. It was an incredible success. He currently lives in Reno NV, with his Queen Rebekah, and makes art at the Generator, a communal maker space.

Pictures and more can be found at http://www.adrianlandon.com 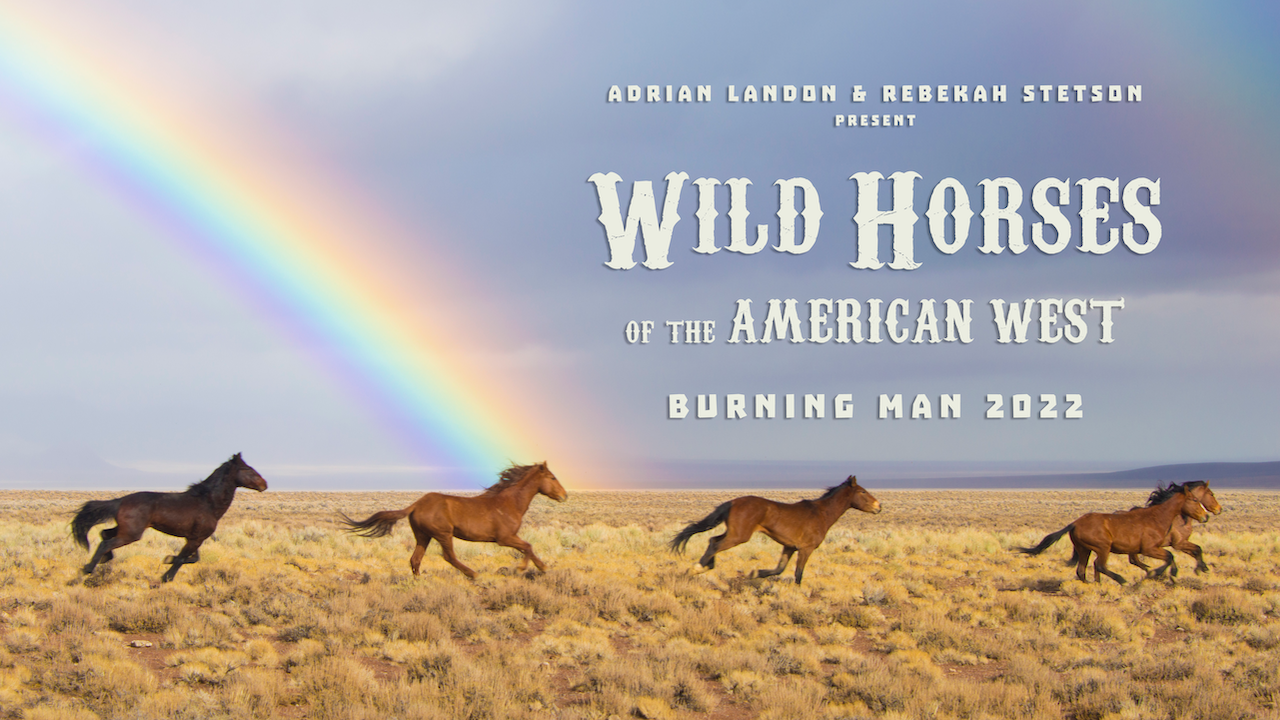 Help us bring 'Wild Horses of the American West', a Honorarium sculpture project, to Burning Man 2022 and beyond. Support us while we create incredible art to save wild horses, wildlife and the ecosystems where they roam!