Thank you everybody. Our campaign is now over. ✕
The Playable Dave Project
✖
Gallery (3) 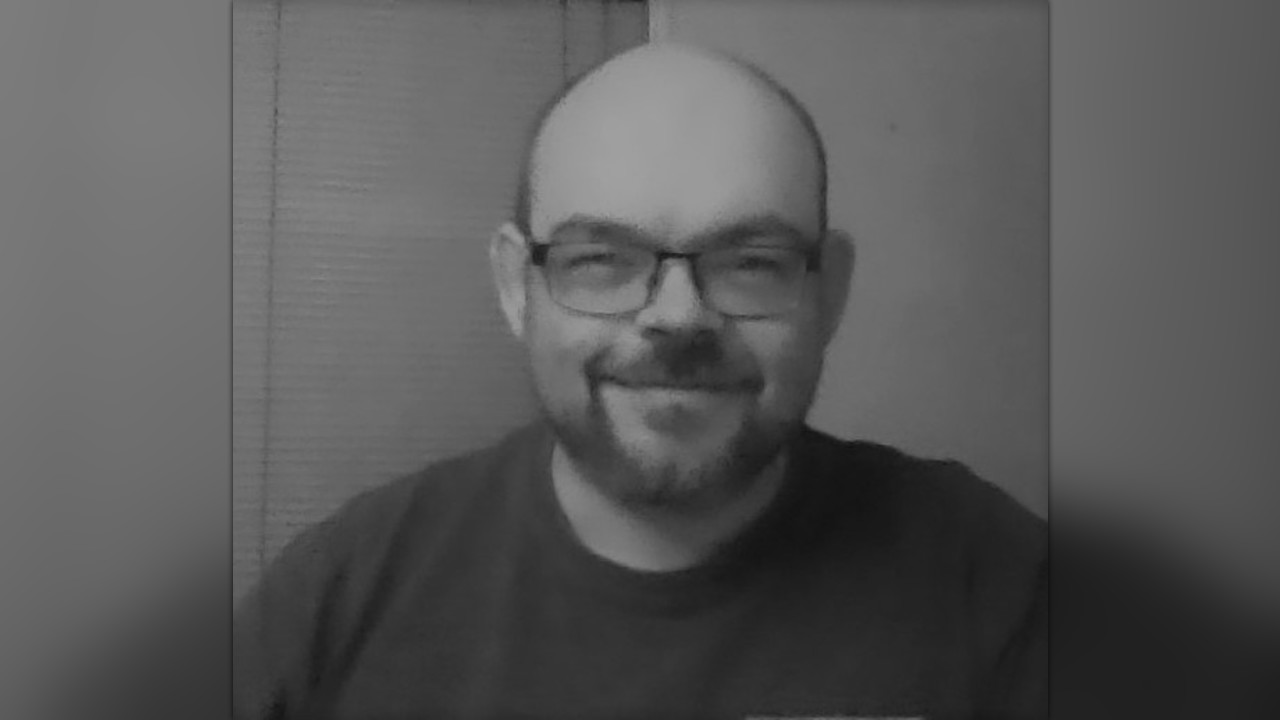 My name's Dave, and I was in a pedestrian automotive incident when I was 18. I suffered damage to two lobes and endured a short coma as well as shattered sinuses and long undiagnosed ptsd as a result. Life has been quite the roller coaster since then; I've ended up homeless more than once, sometimes for extended periods. I learned early on that cannabis greatly relieved many of my symptoms, and as a result of that discovery would eventually end up imprisoned for the possession of 1200 plants in the dark days of prohibition.

Anyone familiar with a neuro-psychological evaluation is welcome to take a look at mine.

Many might consider the sharing of such a document a breach of privacy, but I am uniquely formatted by the vagaries of my life to care quite a bit less about my own privacy than most. Thus, I am uniquely positioned to exploit a niche few others would ever think to.

I can be on camera for the rest of my life, even on live stream for significant stretches of it, and not succumb to embarrassment. I can be recorded in the most intimate of circumstances and not be phased by the idea in the least. Not only that, but given sufficient control mechanisms I'm even given to allowing a certain level of audience participation.

Some of my contemporaries might remember a Pacman game on Super Nintendo that was less than well received. The player would not actually play the character, but instead would influence the character's environment in attempts to subtly motivate the protagonist in accordance with the player's aims.

This is sort of what I have in mind.

The deeper concept I am exploring is detailed at DavidicLineage.com, and entails long term data brokering in a manner that could conceivably solve the Default Income conundrum. I fully intend to record my every experience for the rest of my Earthly existence as of launch, but for the record the Playable Dave Project itself is planned as a limited run. I'll start with a three month season with the intention of producing three more for a total of one fully live-streamed year.

My idea, simply put, is to use augmented reality to enable the crowd sourcing of my decisions. Audience members will be free to place bounties on certain courses of action, tasks or other acts I might undertake as I make my way through Vancouver, or wherever the game might take me. My habitat(s) will be rigged more invasively than the Big Brother franchises ever dreamed of, I will wear a portable data/footage gathering mechanism at all times outside the habitat(s), and every last moment of my experience over the course of the Project will be live streamed. That is, I won't always be interacting with them, but the audience is always welcome to watch.

My request for funding is to cover various expenses that will be incurred in the establishment of necessary frameworks. First stage funding ($15k) would allow me to shoestring the portable mechanism and modify my current habitat as well as procure an augmented reality device; second stage funding ($35k) would result in a legal framework to enable franchising of both the Project model and the larger Personal Data Company network; third stage ($1M) would make a custom habitat possible; fourth stage ($5M) would enable not only myself but three other "party members" to take up the Playable mantle, though their streams would not be constant unless I find candidates as suited as myself; and with fifth stage funding ($25M), the core plot of the series becomes the building of a conglomeration of the Personal Data Companies of disadvantaged individuals of various stripe into a lobby capable human resources and human data megacorp.

I can't do this alone, of course. Your contribution, whether of funds or simply word of mouth, will help a traumatically brain injured man not only get back on his feet, but document every step of his social recovery.

So join the Playable Dave team, and ride the wave of the future! 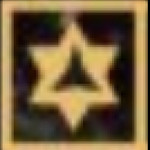 Davidic Lineage Personal Data is managing the funds for this campaign.