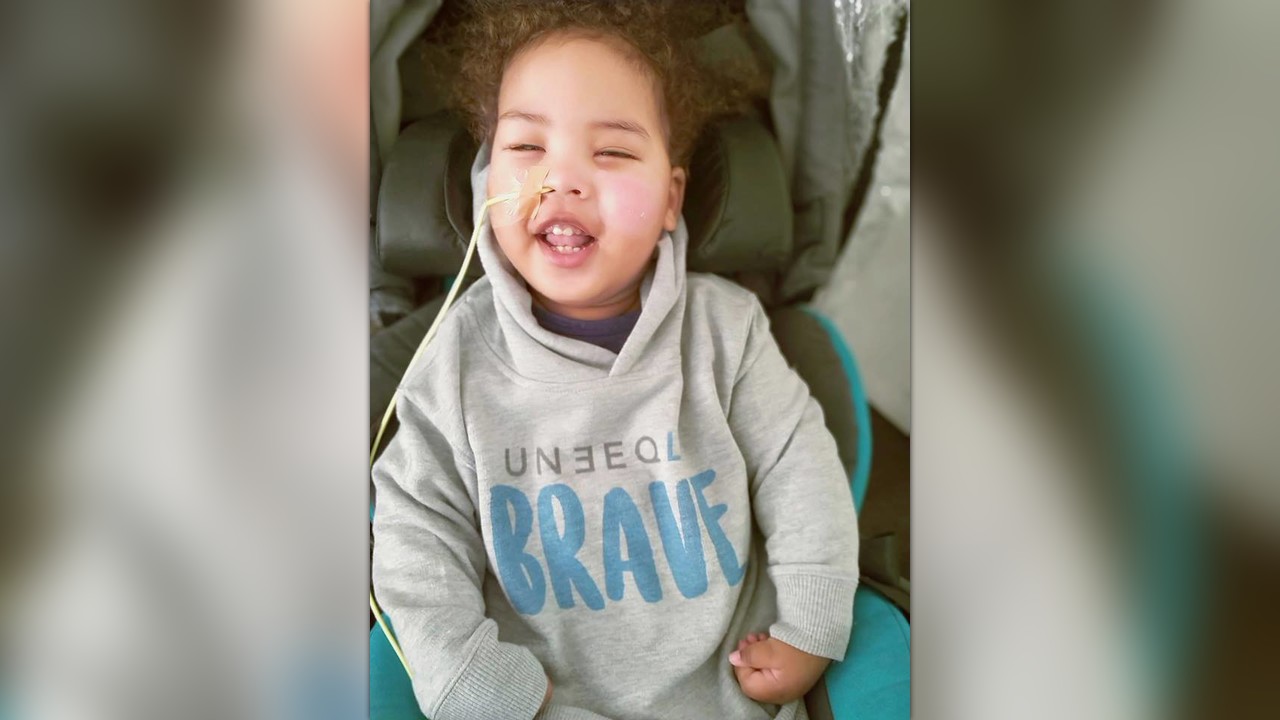 This is my beautiful little boy. His name is Jahleel & at 3 months old he was born with a rare brain disease called Aromatic Amino Acid Decarboxylase Deficiency or (AADC).  AADC is a genetically inherited neurological disorder affecting the brains ability to produce neurotransmitters, dopamine and serotonin; two of the most essential neurotransmitters needed for every day living! It's rare that he is only the second child in Australia diagnosed with this. There are around 130 kids in the World diagnosed. He is a one in 55 million kid. We have lost a total of 19 kids since he was diagnosed.

Jahleel is now 3 years old & has now spend more of his short life in hospital than out. He is immuno-compromised, small little viruses affect Jahleel a lot. He ends up on hi/fl & oxygen usually to help him breathe. In 2019 we are up to visit Number 14 to The Royal Children's Hospital as of August. He has spent over half his life in hospital. He is Quadraplegic. He cannot talk, cannot eat, or do anything that a normal 3 year old can.

He suffers debalitating & painful Occular Gyric Crisis Attacks daily & sometimes (most of the time...twice a day). I estimate he has now had around 700 attacks in his short life. Our daily lives are based around how Jahleel is feeling that day & whether he is needing help with breathing & getting the congestion that builds up daily out. Our days are managing his pain & trying to get him to sleep with sedatives once these attacks happen. Once asleep his body can basically re-boot for a few hours but these attacks pretty much come back again. His spine is now curving because he gets so dystonic. We miss out a lot with him sharing our lives like a regular family. He has started to require a lot more interventions as he has gotten older. On the other hand we can see that there is such a beautiful, gentle, cheeky soul that is trapped in his body. He is dying to get out of his wheelchair pram & run around with his older brother & other kids. He actively seeks out the laughter of other kids when he hears them & it delights him so much. He has a contagious chuckle that brings a smile to everyone that has heard it. We live for those smiles & laughs because sometimes they are so few and far apart due to his moods. He has sensory issues and can be frightened sometimes if you make a sudden noise or movement or if he feels a vibration. Trucks, motor bikes, trains and trams freak him out. He vomits & chokes 12+ times a day. He has aspirated on it a lot because he now has scarring on his lungs, to stop this he now has a Nasojejunal Tube for milk to continously pump into his body & he's kept the Nasal Gastric tube in to use to administer his meds. He requires 21+ meds to try & keep his body on an even keel. He requires strong sedatives to get him to sleep at night & even then he cannot sleep all night & requires more. Most of the medicines he uses are for adults that suffer from Parkinson's Disease. He has lost consciousness a few times this year which has been quite scary for me. I worry that I could lose him sometimes.

We have the opportunity to either go to Poland or Japan for this LIFE SAVING & Life Changing Gene Replacement Therapy Operation. In Poland, just the vector (the virus needed that is injected into the brain) for the operation costs

€70 000. This is not including living, physio, carer's to help, flights & everything else that will be involved in this operation.

This operation has already change many of our AADC kids lives. A majority of the kids having this done are able to walk, talk, eat and are generally happier & out of hospital more after it. He has a chance at a normal life. This operation will help unlock him because he is basically trapped in a body that does not work.

Jahleel is a beautiful, cheeky little soul. People fall in love with him when they meet him. He may not be able to talk but his eye have a language of their own. He can tell you exactly how he is feeling through them. 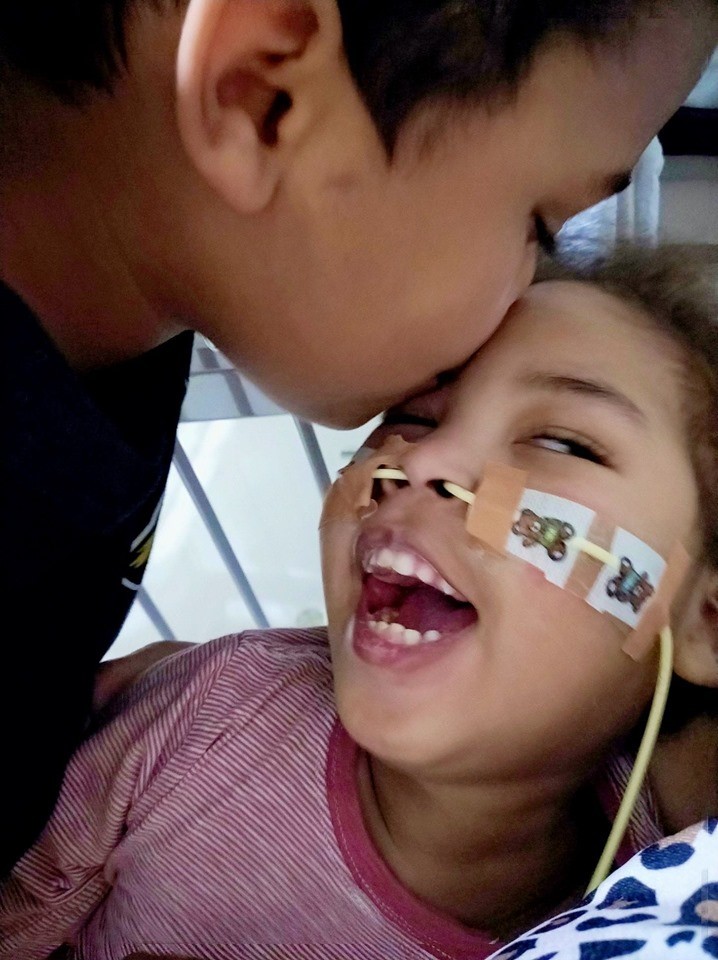 Here are other symptoms of

Please if you can help us, we would be so grateful. I do worry that we will lose him before he has a chance at this. Please share this page & please come on over to his FB page & read the full story & just how lucky he is to have made it this far.

Watch a quick video with a simple explaination -->> https://youtu.be/7Ub8Mpzy2BA

Bec Marsh is managing the funds for this campaign. The campaign is for a personal cause.