No thanks
Help Nowzad get Roh from Afghanistan to the USA!
✖
Gallery (1) 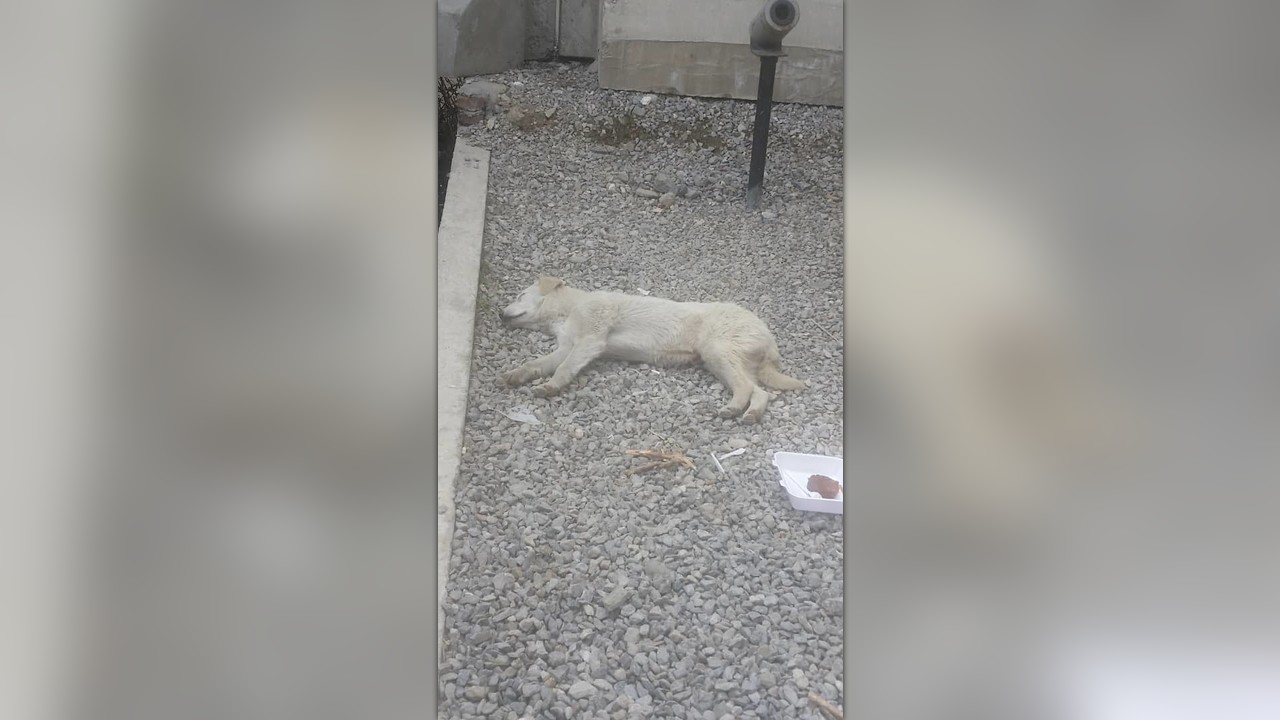 Roh (originally named Charlie by some of our partners) was the pup who lived on one of the compounds that we work on here in Afghanistan. We renamed him "Roh," the Dari word for "Ghost," due his white fur and and to reflect his heritage being from Afghanistan.
Roh started showing up around the compound we work at sometime towards the beginning of our deployment. He was initially very shy and would not approach any of us, but gradually grew to trust us over the weeks as we would periodically give him food and water. As he grew to trust us, he would spend more and more time around the compound, and came to become the group mascot of sorts. We started regularly feeding him, helping to shelter him, and even gave him a couple of baths.

Roh eventually became such a regular on our compound that he was living on it 24/7, with the occasional venturing out to explore. He was still pretty dirty despite the baths, but was now well-fed and had a group that cared for him and always looked forward to him running up to us in the morning. Like most people, I took an immediate liking to Roh, and would always try to find time throughout the busy days to play with him and give him treats. I was able to order some dog toys (thanks Amazon) all the way out here to give him to play with; prior to that, he had been chewing on some construction wire and an old piece of a firehouse as his "toys."

Roh has been a great dog to have on the compound, and a huge morale booster for everyone on the team throughout the deployment. He has brought us tons of laughs and happiness here, and I hope we have been able to do the same for him with all of the attention, food, and toys. Still, he deserves a better life, and I'd like to give him that by adopting him to bring him back home with me to the US. Nowzad has been incredibly helpful with giving Roh the proper attention and medical care he needs to live a long and happy life. Roh is definitely on the road towards a better life than he was months ago when he first approached the edges of the compound looking for food, but too shy to approach any of us. He's had an incredibly positive turn in a relatively short amount of time, I'd like to continue this for the rest of his life back in the US by adopting him and taking him home with me. 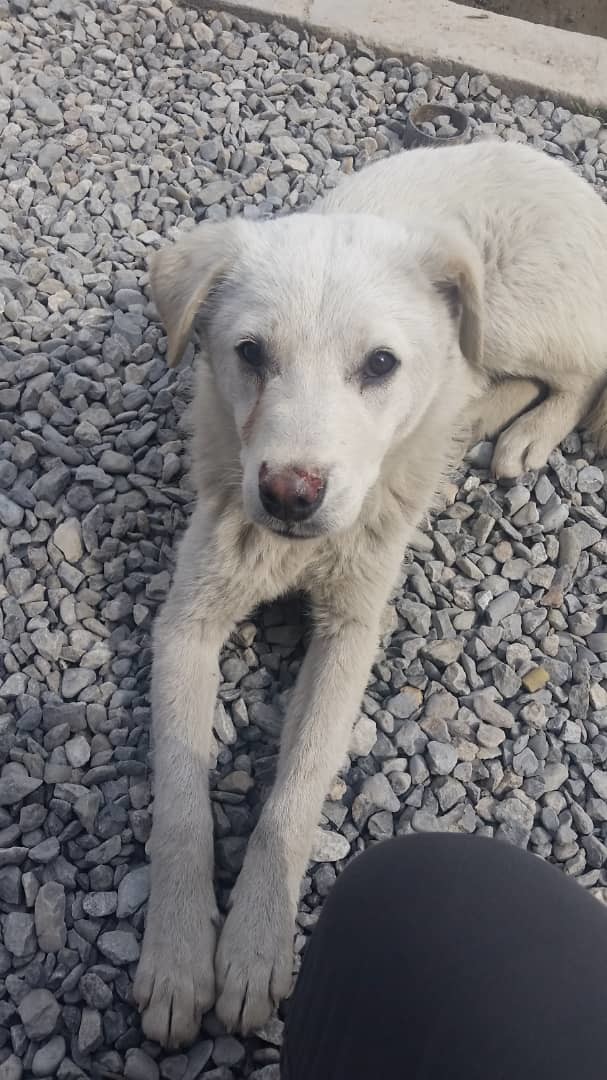