Help Nowzad get Dasher from Afghanistan to the USA!
Contribute

No thanks
Help Nowzad get Dasher from Afghanistan to the USA!
✖
Gallery (1) 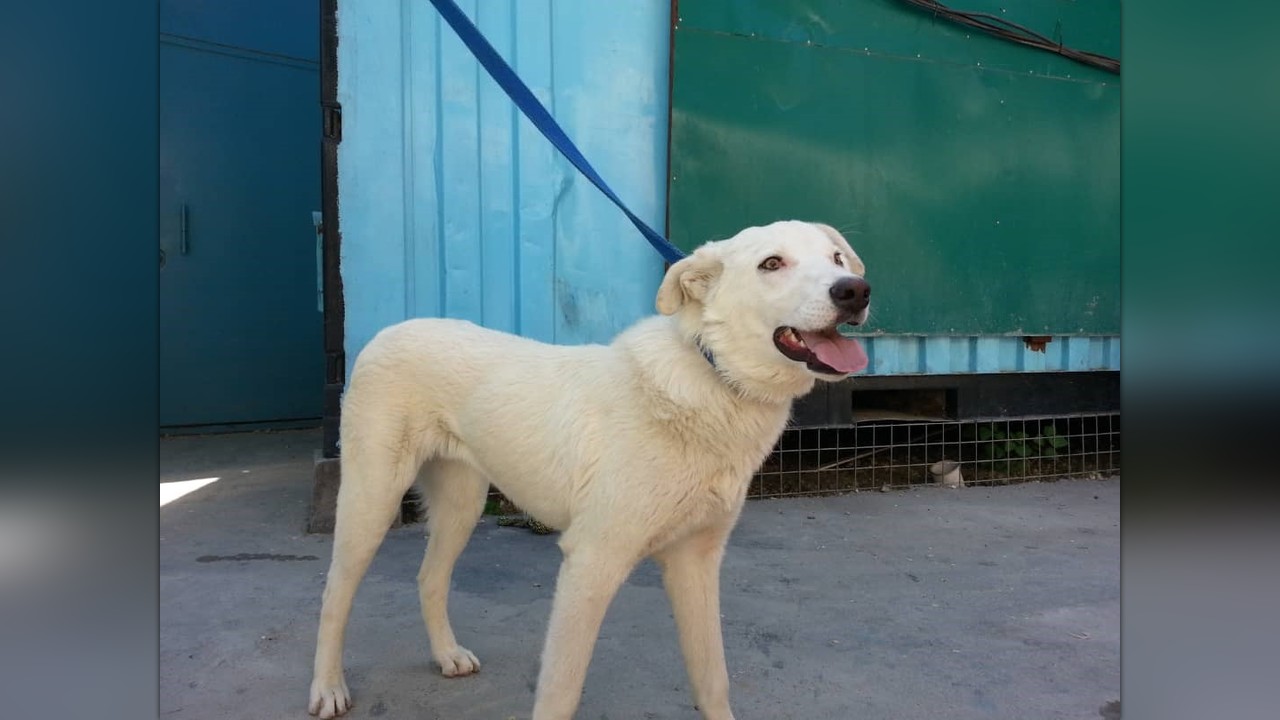 *PLEASE NOTE THAT SOME MAY FIND THE FOLLOWING CONTENT DISTRESSING*

Dasher was brought to the Nowzad clinic by an extremely concerned Afghan man who had found him on the street.
He was in a horrific state and suffering badly.
He had a laceration the entire length of it's face that was so deep that the bone was completely exposed.
The wound was seriously infected as it had been that way for days.
As always, we can only guess what has caused such a traumatic injury.

He was only around 4 months and was also extremely malnourished, dehydrated and has a minor skin condition.
How he managed to survive we do not know.

Our Vet Team got to work on him straight away; Dr Reshad expertly cleaned and stitched up his wounds and he has even managed to eat a full meal.
After a long road to recovery our little fighter pulled through, and thanks to the Nowzad Family, even found himself a name - Dasher. 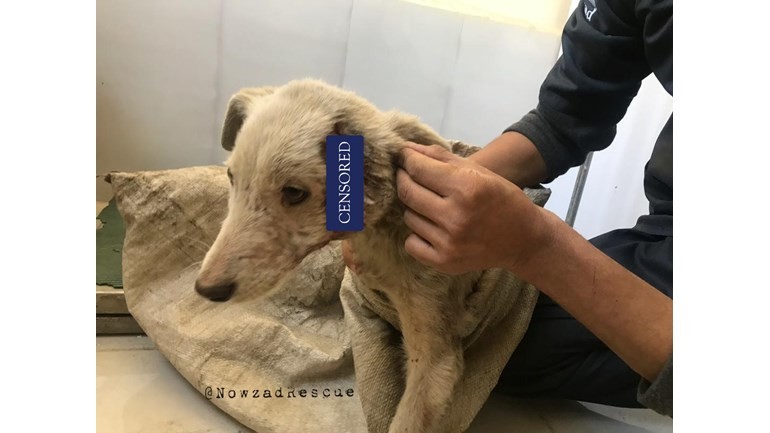 Now, we are so pleased to bring you the news about the next and final stage of his journey, he has found himself a loving home!

Here, his new family tell us why it is so important to get Dasher to his new forever home:

Why do I want to adopt Dasher?... or Teddy, Barfi, or Aparna? Why did we adopt Harry the Afghan Cat in late 2016? I dare to say my story is no different than most who have served in that place, whether it be the desert plains of the southwest or the Hindu Kush of the northeast. We all have a deep desire to protect those that most need protection. I think you are actually asking why warriors become so attached, or become enchanted, to the lands and people they are sent to protect and liberate. That answer may be a little different for each of us.

In the fog of combat there are things that occur that bring a sense of normalcy to our lives. The colony cat who feeds from a station behind our truck who befriends us and assists with the vehicle pre-op each morning. The puppy who suddenly appears from nowhere on our combat outpost looking for it's next meal. Look at a photographic history of those wars that have been and you will undoubtedly find examples of these moments.

We want to give Dasher Jan the home and pack he has never known; one off the streets from where he was found and outside the confines of a kennel environment. I can not say enough good things about the care and love that Dasher has received since he was rescued by Nowzad. Regardless, I believe in my heart when it was suggested by Nowzad staff that I consider giving Dasher a home the message was clear; it was time for Dasher to have more. Just as Harry the Cat and I have formed a bond that has helped both of us heal I have no doubt Dasher Jan and I will do the same.

Dasher Jan is something from that place that I can truly protect.

Thank you, the Nowzad Staff, for everything you do for those that have no voice. 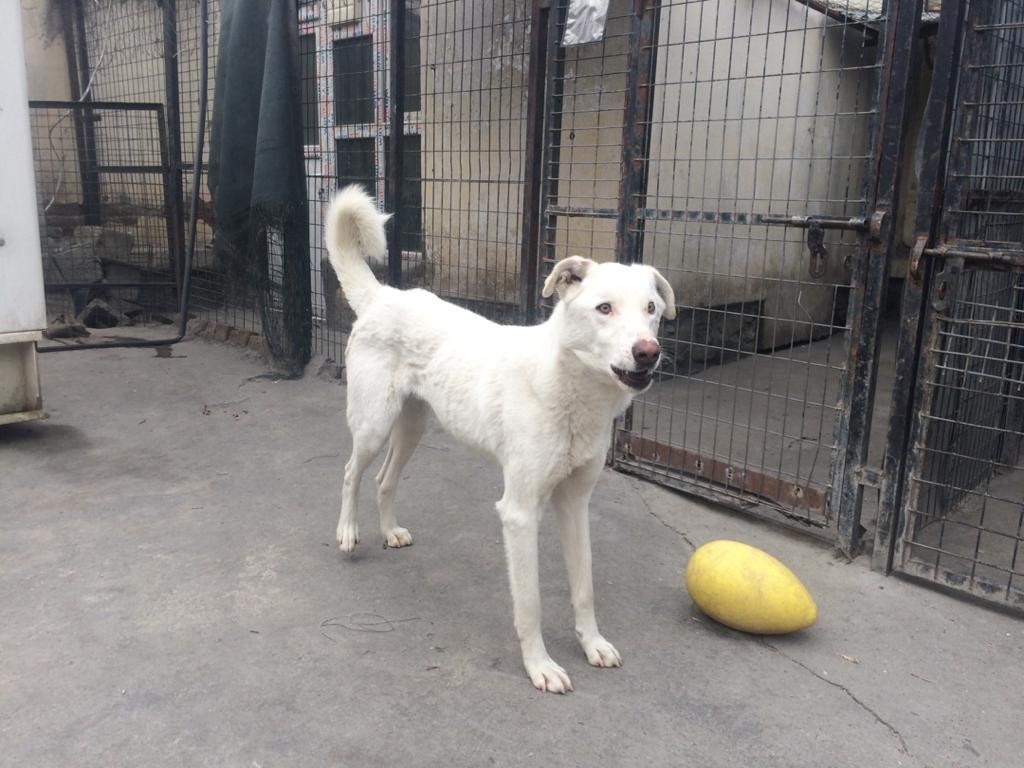 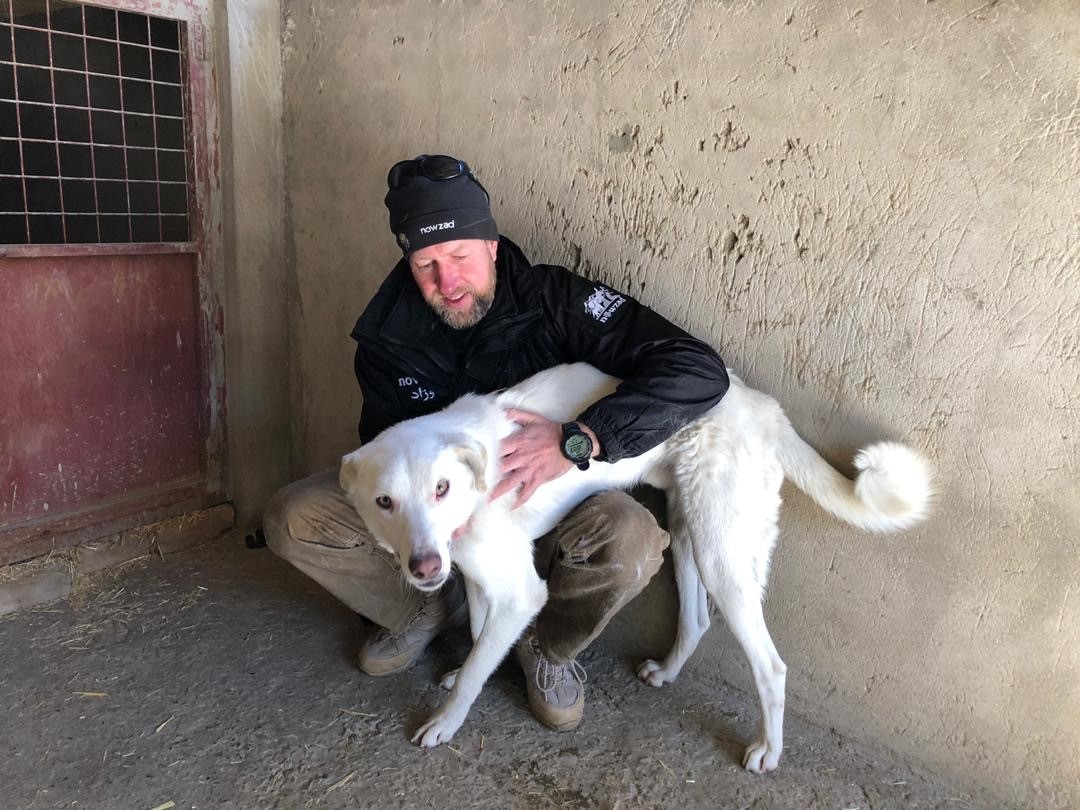 Activity highlights See all43
NEW Thank you emails can now be sent directly from the Transactions page.
Alternatively you can still leave a comment here.