No thanks
Keep March on the Pentagon Running!
✖
Gallery (7) 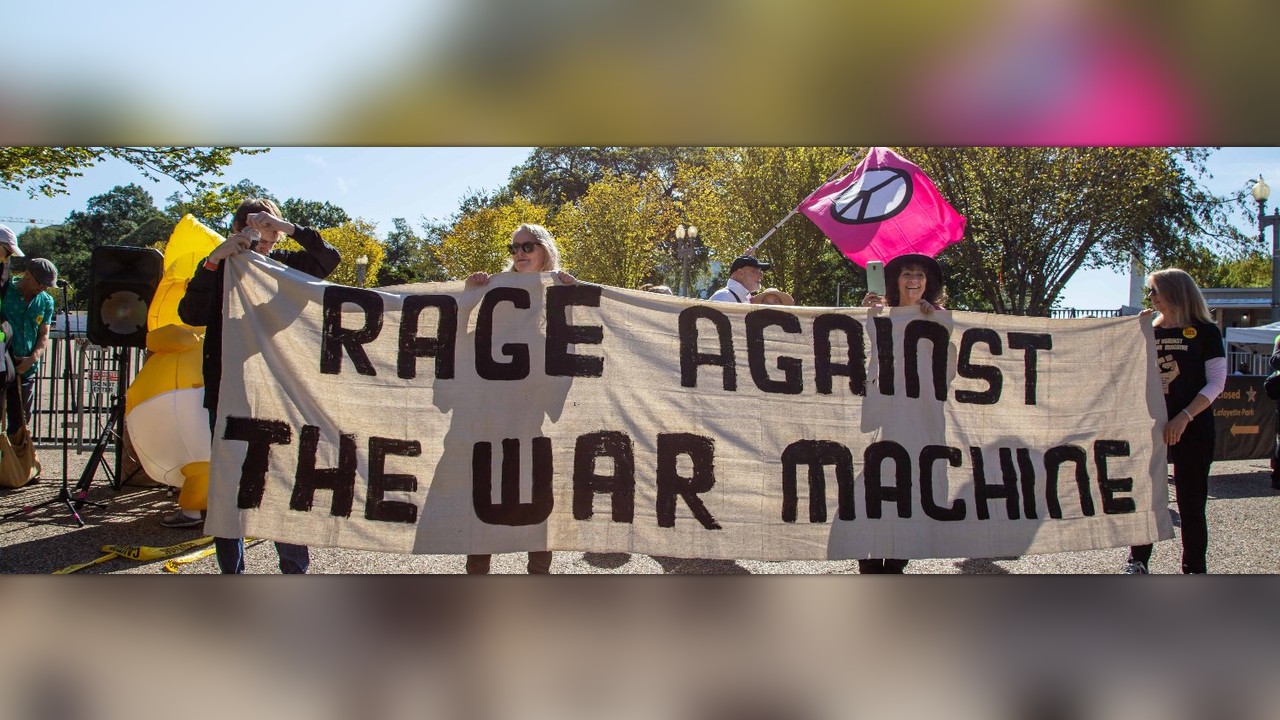 When I look at all the horrible things the U.S. is doing around the world, particularly regarding Iran over the last few weeks, I get a strong sense that anti-imperialist, women-led organizations like March on the Pentagon are needed now more than ever!

It's easy to see that the Democrats in power are only objecting to the tactics that Donald Trump used when he criminally ordered the execution of Iranian General Qassem Soleimani while he was on a peace mission to Iraq on January 3 rather than the fact that he ordered and followed through with an illegal assassination. Of course no leading Democrat has ever opposed the overall U.S. policy of Empire. Time and time again they only oppose certain aspects of it when it suits their political perfidy at the time.

March on the Pentagon is in an emergency situation right now where we need $1K urgently to pay to renew our website and cover website maintenance and other general costs.

If you would rather make a tax deductible donation, you can do so  via Alliance for Global Justice on our website .

Beyond the urgent issue of funding the website and cover general costs, we also have plans in the works and we will need your help to get from here to there. Some of these plans include:

You can support these things and more by donating monthly via our new SubscribeStar! The more funds we are able to raise the more that we can do to spread the message of anti-imperialism and international solidarity!

With the liberal Women’s March organizing to Get Out the Vote for the Democrat half of the Party of War on Saturday, January 18, we'd like to remind you that Women’s March on the Pentagon was born in January 2018 to address that: War IS a Women’s Issue.

Donations of any size are very appreciated!

March on the Pentagon 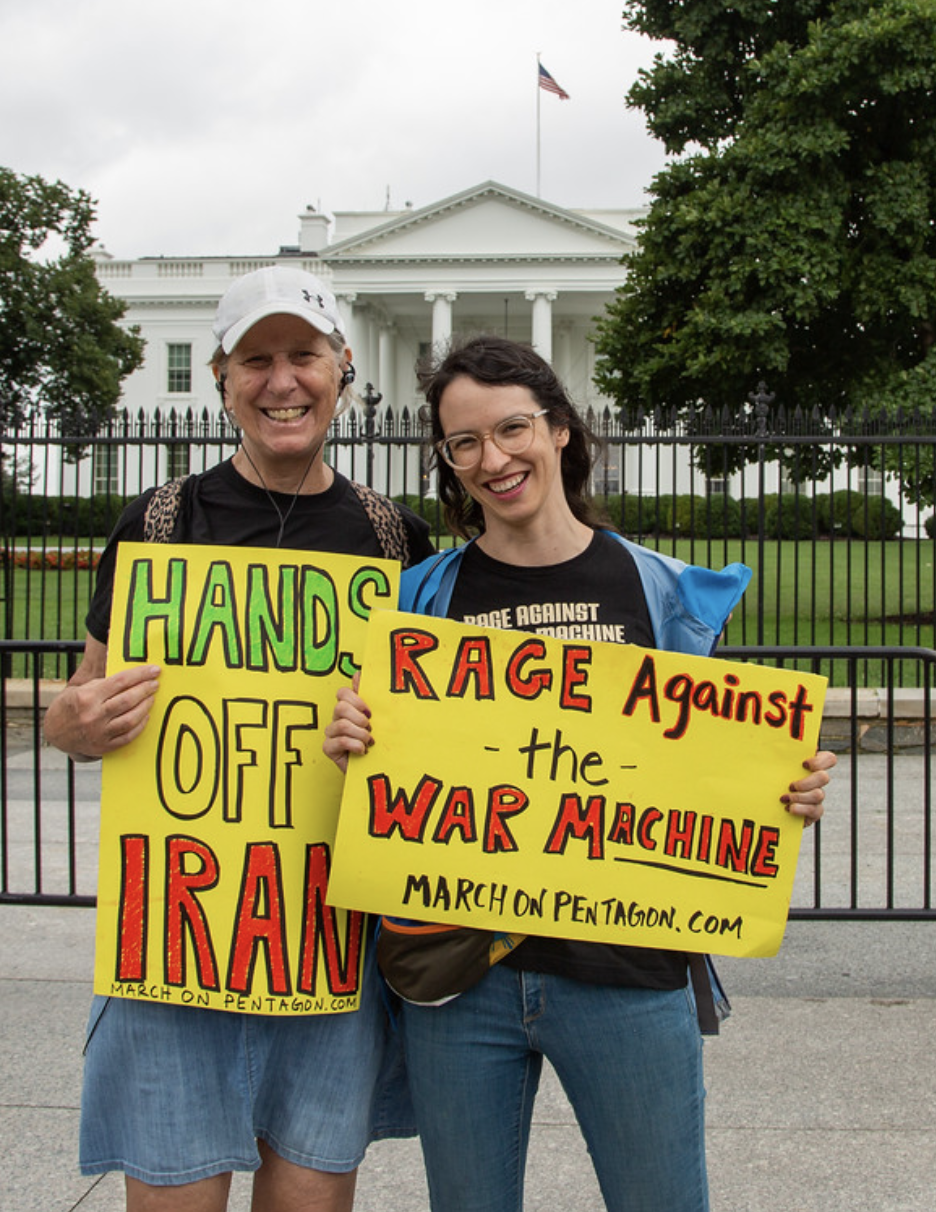 Cindy Sheehan is managing the funds for this campaign. The campaign is for a personal cause.