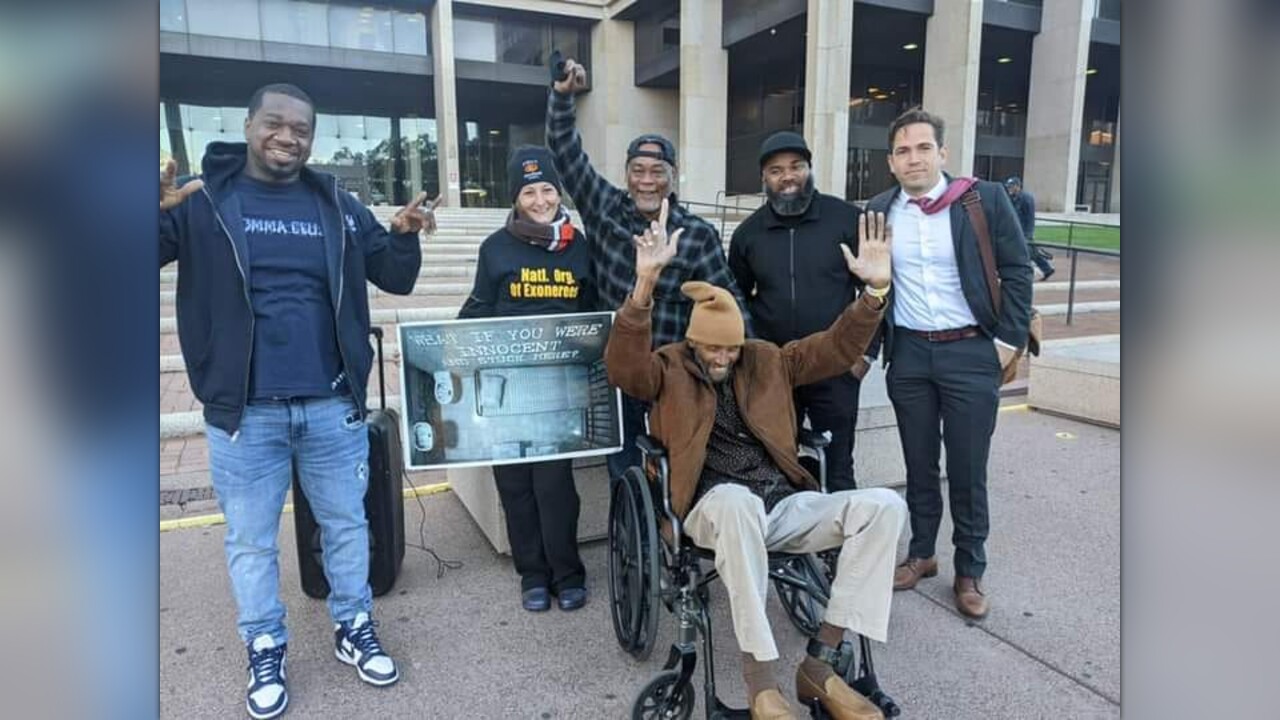 - A Marker/ Granite stone for his burial site. (Due to his religious beliefs we are limited on options- so seeking #2 as well) Isaiah deserves to be marked so that those grieving over him are able to locate his exact plot. We have been quoted $3900 just for this project alone.


- A bench in his memory, in lue of a head stone but in addition to the marker, located on the sidewalk at the cemetery he was laid to rest. His religion does not permit anything over top his burial site or headstones.


- A potential mural in his honor

(discussions still being had on details)


- Any extra donations will be used towards any other memorabilias we can dedicate in his honor. He loved to see his name trending. Now it's time to get his legacy trending!! With the communities help we can make it happen!

Isaiah was wrongfully convicted for 46 years. He maintained his innocence claim and fought for his freedom for 48 years. He was re-tried in October 2021 and found UNANIMOUSLY not guilty by a jury of his peers. During his fight Isaiah was very ill battling cancer. His freedom was short lived after his acquittal. He was fully exonerated and deemed a finally free man in March of 2022. However, Isaiah only lived a short time later. He passed away on April 10th, 2022 and reunited with his wife Regina- whom he was wrongfully accused of killing. He was the 3rd LONGEST serving wrongfully convicted person in the country! His legacy deserves to live on. His story deserves to be continuously told. We want to ensure that Isaiah is given all that he deserved whether he is physically with us or not. His story ain't over and it's up to us to give back all that he deserved!

EPIC Ensuring Parole for Incarcerated Citizens is managing the funds for this campaign.