Boitano Support Club - Liz Kicks Cancers A$$
Contribute
Campaign extended! Our deadline has passed but you can still help. ✕

No thanks
Boitano Support Club - Liz Kicks Cancers A$$
✖
Gallery (17) 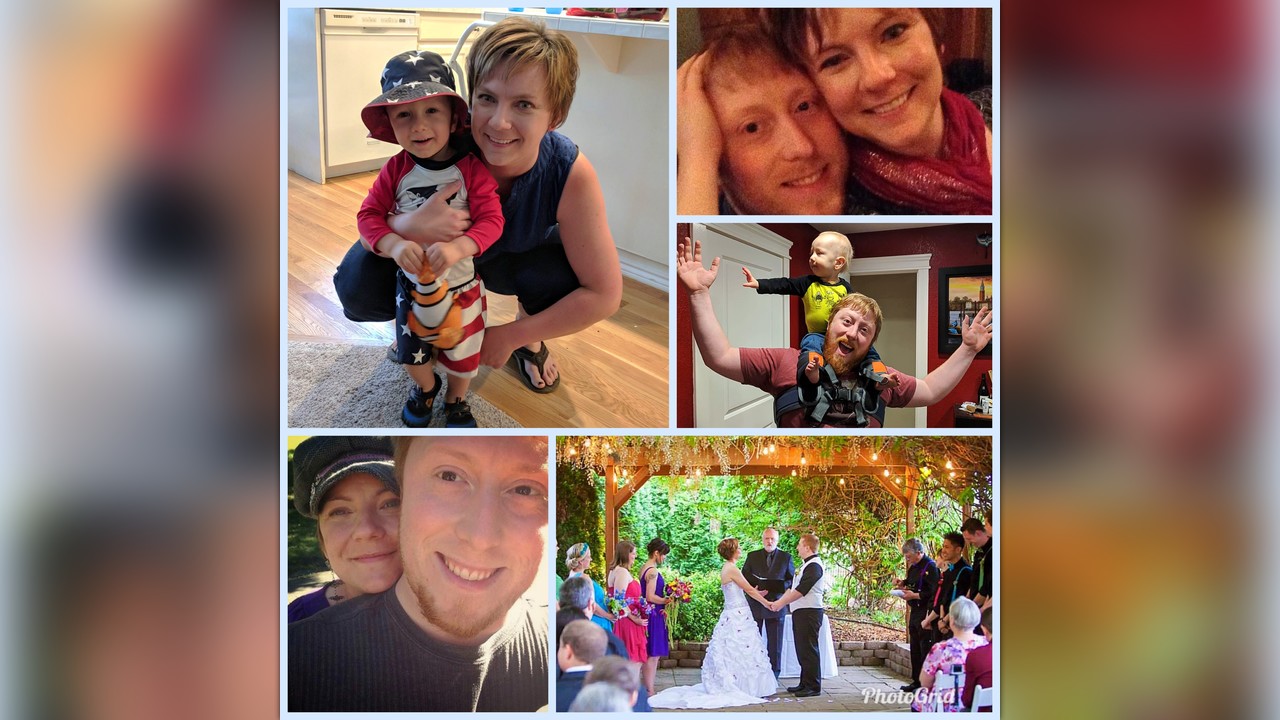 $1,455 raised 36% of $4k goal
18 contributors
54 Weeks running
Contribute
By Carmen Anello
Are you friends?
Personal campaign Keep it all
Portland, OR, US

Liz, Joe, and beautiful babe Ryan, have had a crazy past couple of months. What started out as exciting news of an addition to their family, turned into a molar pregnancy taking that joy away.
After processing the loss, and surgery to remove the mass, Liz had her levels monitored regularly to make sure everything was on track.

In mid January, Liz's levels started rising, so she was brought in last week for an ultrasound and chest X-ray. These confirmed that a mass had returned and she was scheduled for surgery the following Tuesday. In the meantime, a CT was ordered. Tuesday came and the CT showed that the tumor was malignant and had metastasized to her lungs. Surgery was no longer an option. Yesterday, February 7th, the doctor called and said they didn't want to wait to start treatment. A PICC line was placed and inpatient chemo started today. Her port will be placed on Tuesday.

This has been a very fast and very intense ride for Liz and her family. Another outpatient surgery turned into a minimum of four months of chemotherapy; they will need a lot of support from family and friends.

I'm asking all who know Liz, Joe and Ryan, those who don't but understand the long battle ahead, or those who simply have a giving spirit and the monetary ability, to donate whatever amount you can.

For those who don't know her, Liz is one of the most incredible humans on this Earth. She is one of far too many facing this undeserved disease. Prayers, positive thoughts, well wishes, and support of any kind is so appreciated. Thank you, friends.
#hugtheonesyoulove #hugtheoneswhoneedit

Carmen Anello hasn't posted any updates yet.
Newest | Oldest
Show more
NEW Thank you emails can now be sent directly from the Transactions page.
Alternatively you can still leave a comment here.

Carmen Anello is managing the funds for this campaign. The campaign is for a personal cause.