No thanks
Last Stand For Forests!
SubscribeUnsubscribe
✖
Gallery (36) 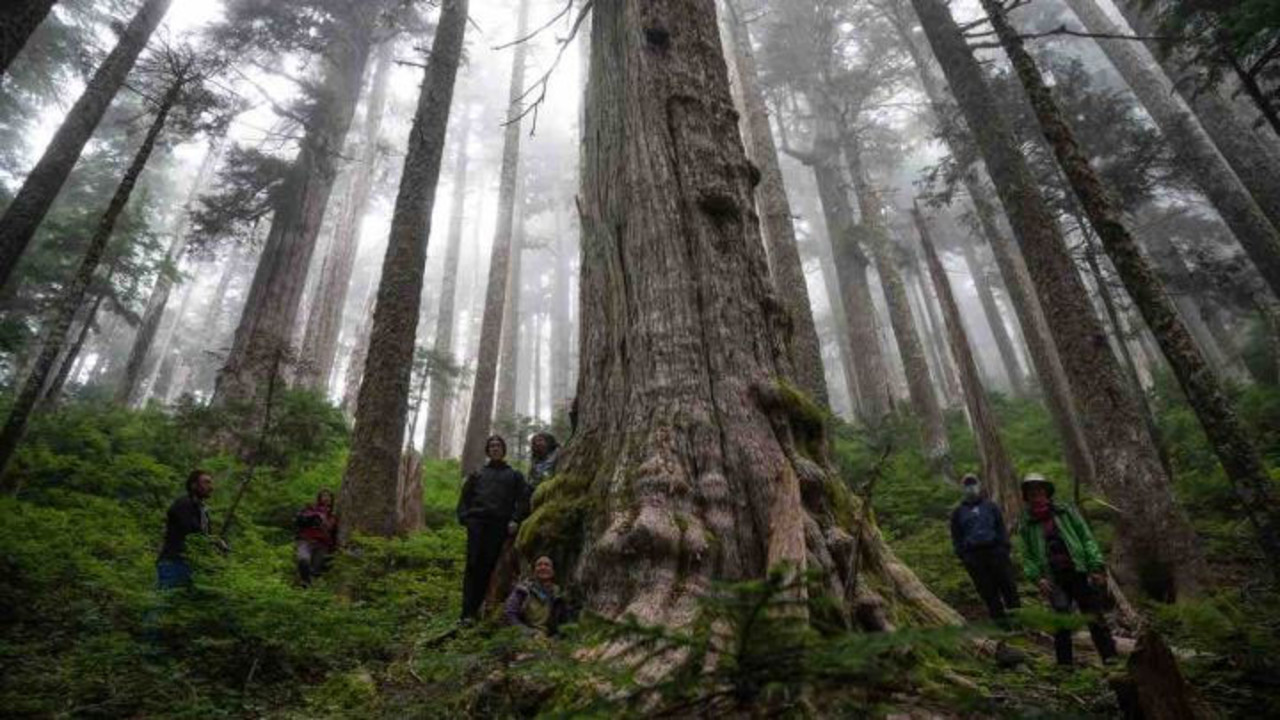 We are facing an urgent climate and biodiversity crisis. Science has proven that the health & integrity of temperate ancient rainforests directly mitigates climate change. It is our vital and internationally crucial responsibility to immediately implement emergency policy and regulation change around how these ecosystems are maintained.

- relief for personal loss experienced by hundreds of people as their personal property and vehicles have been stolen and damaged by RCMP while on "crown land" and either destroyed, sent to the dump, or in the case of vehicles handed over to the TFL licensee who is then charged people $2500 to retrieve their vehicles (read updates for more info about this and if you want to donate directly to this please click here https://fundrazr.com/31roga?ref=ab_4AJXQ4)

- 5% of ALL donated funds is being put aside for a future, local to the region pay it forward initiative

The Fairy Creek Protection Camp site has become a bustling central hub for the entire campaign. Hundreds of people move through every day as people commit to being part of this historic transformation.

Weekly solidarity protest actions in cities all over B.C. are commonplace, as well as national and international solidarity actions. World famous environmentalist figures like Greta Thunberg, David Suzuki and David Attenborough have pledged their support.

By now there have been over 320 days of direct action in defense of this crucial ancient ecosystem; these ancient trees and the biodiversity that penetrates and emanates from their peaceful existence; described by Elder Bill Jones as “our most sensitive selves.”

This campaign began with a dozen people standing up to stop road construction into an endangered ecosystem and has since become something much more.

This is a campaign about changing our relationship to this world at the economic, societal and spiritual level, and your help with supporting the frontline land defenders and activist protectors is dearly needed. 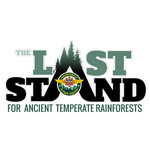