Thank you everybody. Our campaign is now over. ✕
Labrador Land Protectors - Legal Fund
SubscribeUnsubscribe
✖
Gallery (5) 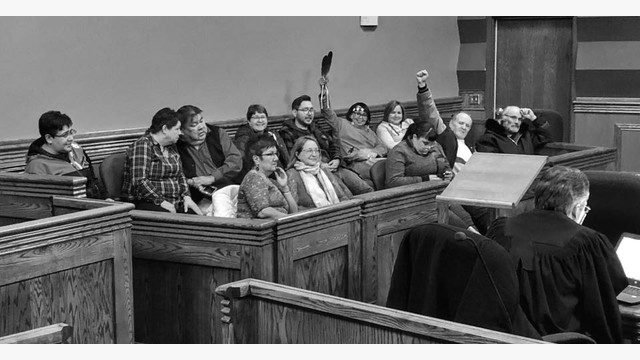 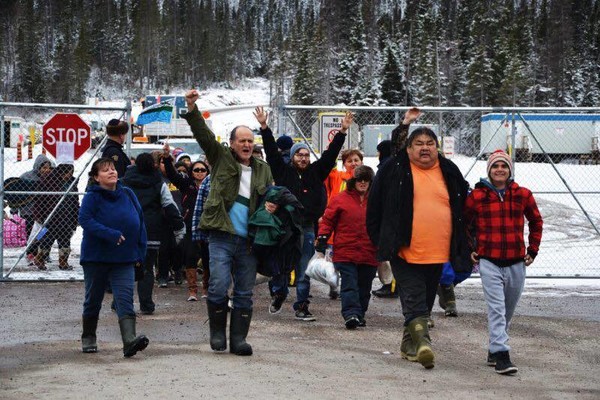 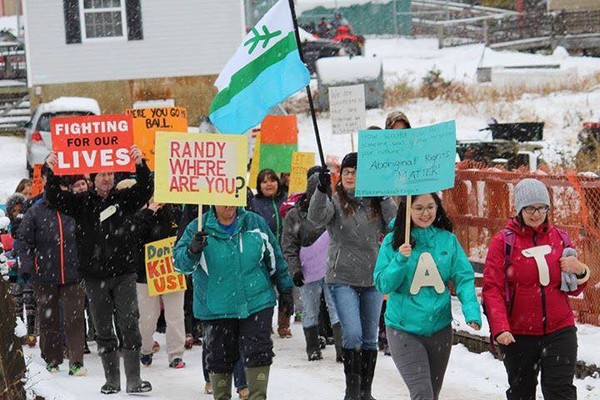 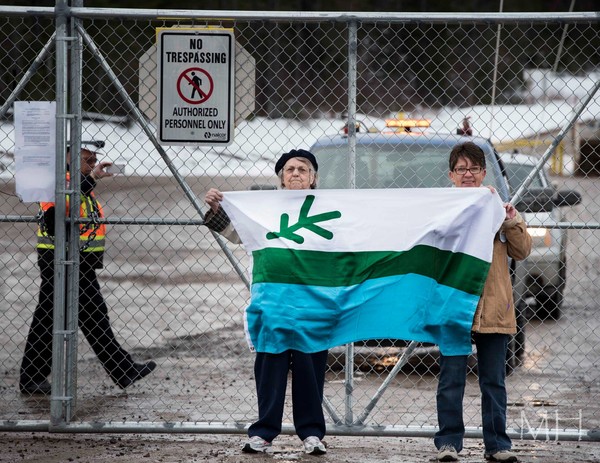 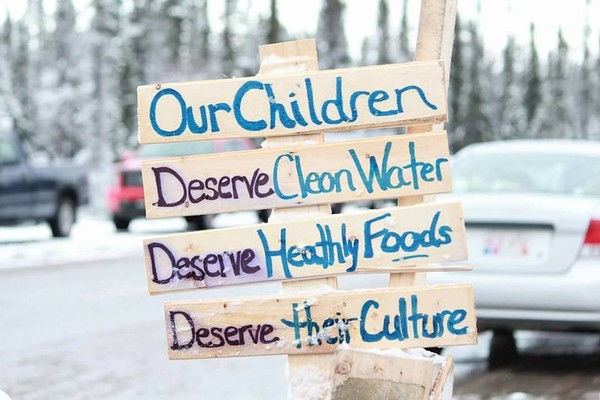 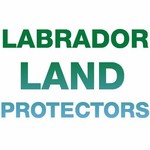