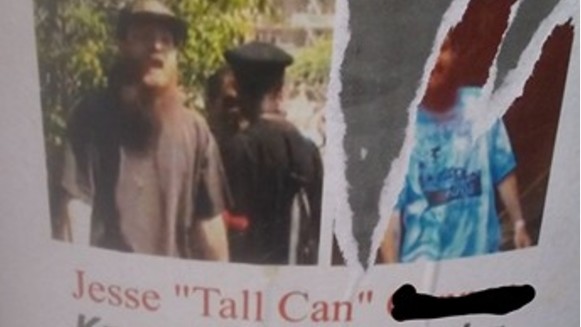 Jesse needs help paying legal fees incurred during a recent protest against the police murder of Jonathan Coronel, who was shot 16 times in the back by the same cop who only a year before shot and killed Sergio Weick.

We are asking family, friends, and sympathetic community members to help us fundraise $1,250 in support of the work Jesse's been doing within his community. Jesse has faced repeated repression from the legal system and reactionary groups -- who have been posting his and his family's personal information around his neighborhood (photo of flyer above) -- because of his work. San Diego Redneck Revolt is working with him to maintain his safety and would appreciate any help people can give.

Those who make a donation of $30+ will receive a free mixed CD of Jesse's latest music projects, 5381 Miles & Vulcan Tapes. (You'll be contacted directly for a mailing address.) 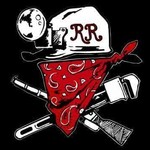 SD RedneckRevolt is managing the funds for this campaign.