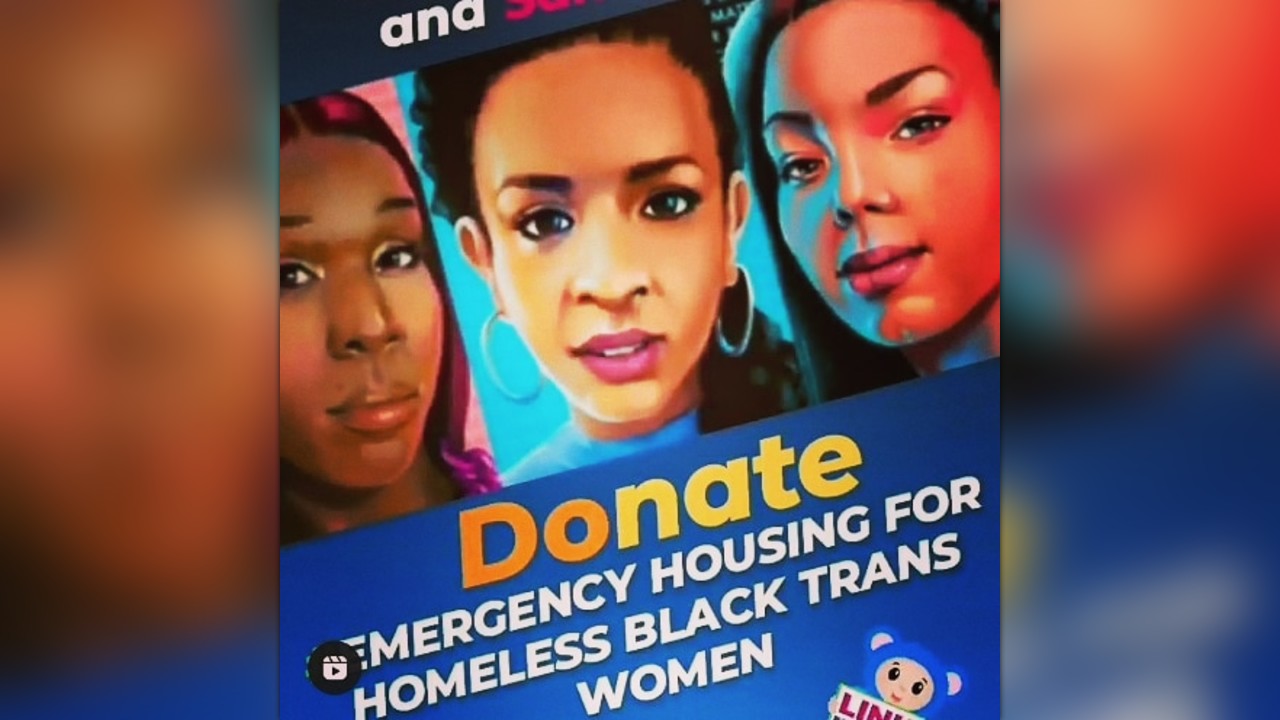 THE NATIONWIDE HOMELESS BLACK TRANS WOMEN FUND - is a registered non-profit that is owned by its donors and being managed as a private Co-operative fund that provides housing, financial assistance, and protection to homeless Black Trans Women and non-binary folks nationwide in the United States and worldwide in the most the homophobic countries.

Please bear in mind that this cause and its success in eradicating homelessness among Black Trans Women depends on your donations.  It's crucial that you consider supporting it for the coming months as the girls being house will need resources to help them combat the effects of being homeless and long-term financial assistance to help them gain independence. Please consider making a recurring donation.

⬆ ( use the address above to send BITCOIN Donations ) 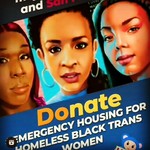