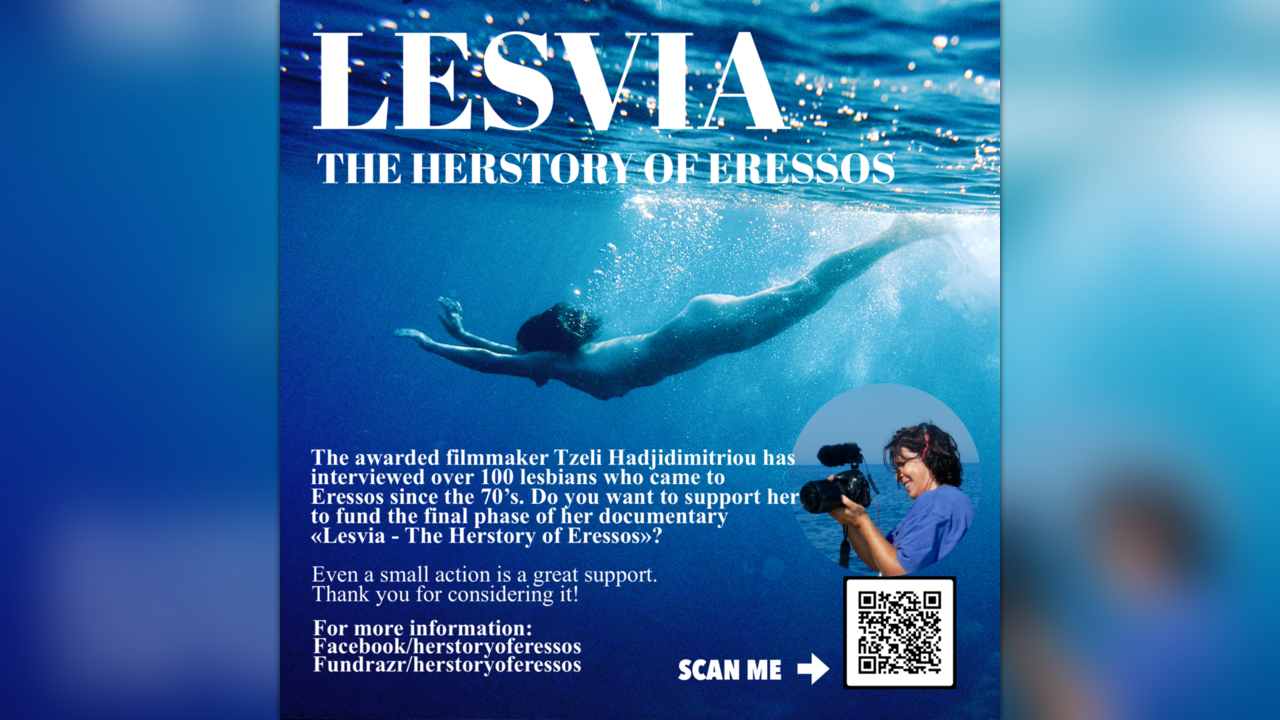 It is August of 1980. I take the first bus with available seats and after a four-hour journey in narrow country roads, I arrive in Eressos, a small village on the island of Lesvos, in Greece. The first thing I see before me is the endless beach stretching out and the dazzling blue Aegean sea. Then I notice two big eyes looking at me, short-cropped hair, a woman’s head. An electrical current runs through me, I have an epiphany, I know that the two women across from me are not just friends. Most importantly, I also feel that I would like to be– in fact, I am like them.

In the middle of the 1980s, more women from all over the world started to gather in the summers in Eressos, feeling that they have an entitlement to the place and to acceptance. Our school was the beach. We lived here; we learned about our bodies here; we learned how women from other places in the world looked like, how they lived, how they made love, how they claimed the right to their sexuality. This was a place where, at long last, we could be free together with other lesbians without having to hide or pretend. Moreover, this wasn’t any place, it was the birthplace of Sappho, the poet who spoke about the love and beauty of women.

As a filmmaker, I have been compelled to capture the stories Eressos has given us in a collection of over 170 interviews with lesbians and local people. I have dedicated myself to this project for the last ten years, filming women who came here since the ’70s, women who built businesses here, women holidaymakers and women who live here all year round, as well as the local people who saw the life of their remote village being actually “invaded” by skinhead, punk, strange women who were kissing their girlfriends at the village square. I trace how exchange and relationships between these very different groups developed over the years leading to a peaceful, remarkable, strange coexistence and balancing act in this corner of the world on the borders of Europe.

This film records 40 years of stories, memories, love affairs, social conflicts, joy, sharing, in the village of Eressos and the lesbian community that still thrives there. I tell this story from my place as a Lesvian-lesbian, trying to make a home in the world that can include both parts of myself.

After working for over ten years, my passion and commitment for this project grow and I am determined to find a way to share all these wonderful stories. Now is the time to call on other professionals and collaborators to help bring the film to completion.  This stage is costly and will require a budget of at least €20,000. I am reaching out and requesting financial support to enable me to commission a supervisor editor, an editor, a consultant to the script, a sound mixer, a music composer, a color correction specialist, get the license for music, transfer the archive material into a new digital form, transcribe the interviews, create a DCP, submit the film to the festivals, design a poster and other promotional material,  and a long list of smaller but equally important and expensive procedures,  and take the film into post-production.  As well as an online fundraiser and other fundraising activities I am approaching individuals like yourself who I know, who know my work and are part of this herstory. 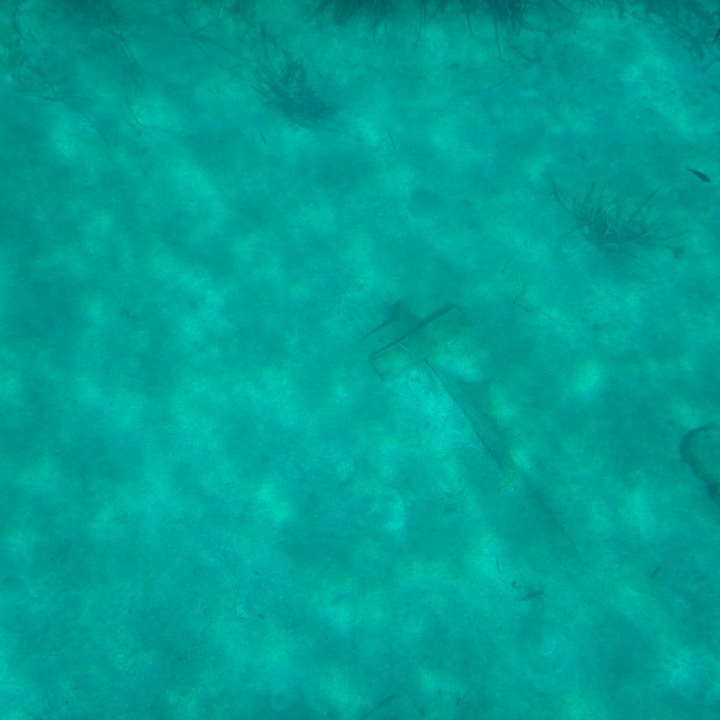 €10
Flirting with the idea 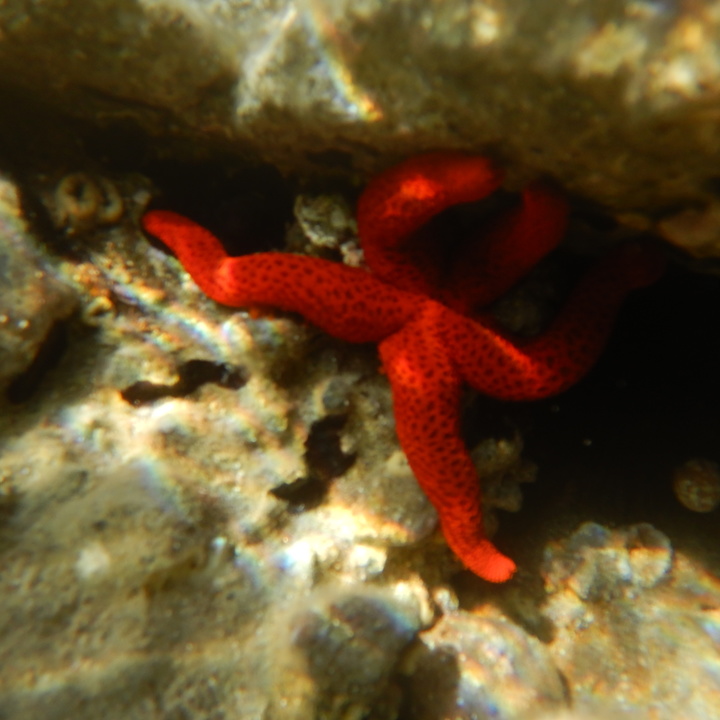 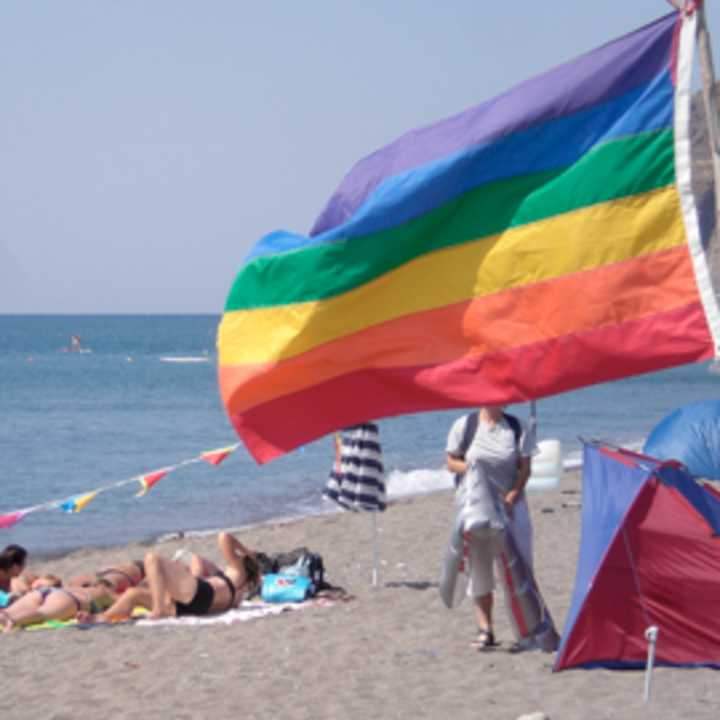 €30
Community Member
Be credited on the film with your name and the date of your first visit to Eressos. You can also gift this reward to a friend and have their name credited.
More ... Less ... 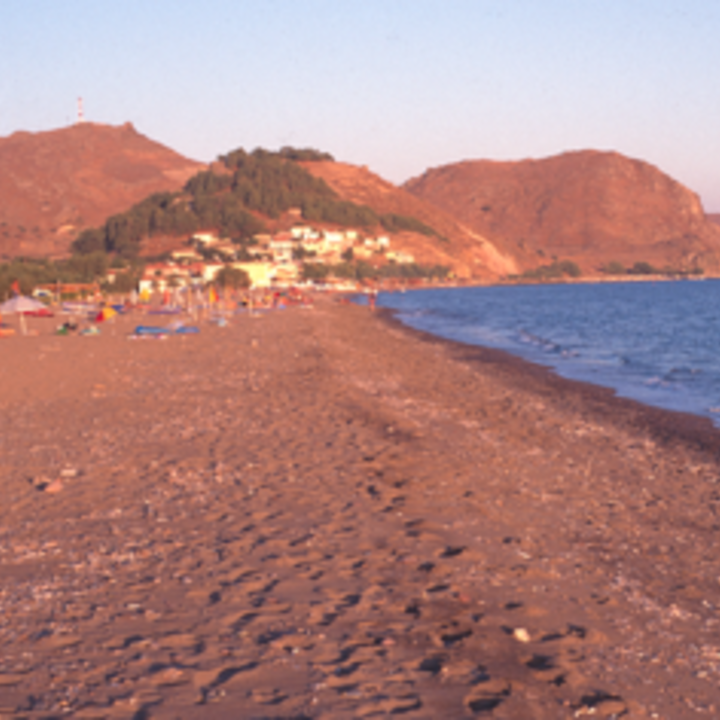 €40
Follower
Credited on the film with your name and the date of your first visit to Eressos. Signed copy of The Girl's Guide to Lesvos.

The book will be available to collect in Eressos, alternatively choose a digital copy to download to your iPad or other device.
More ... Less ... 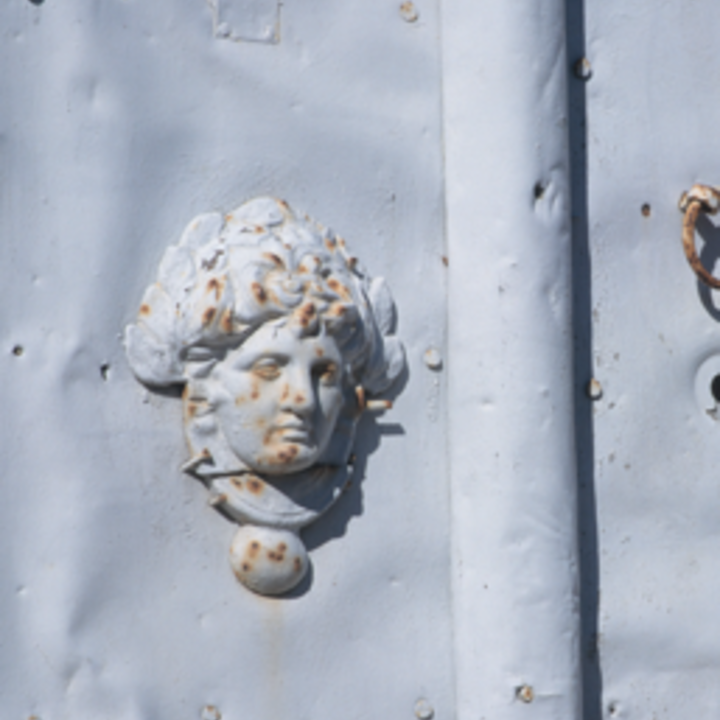 €50
Friend
Ticket to the film Premier in Eressos. Plus credited on the film with the date of your first visit.
More ... Less ... 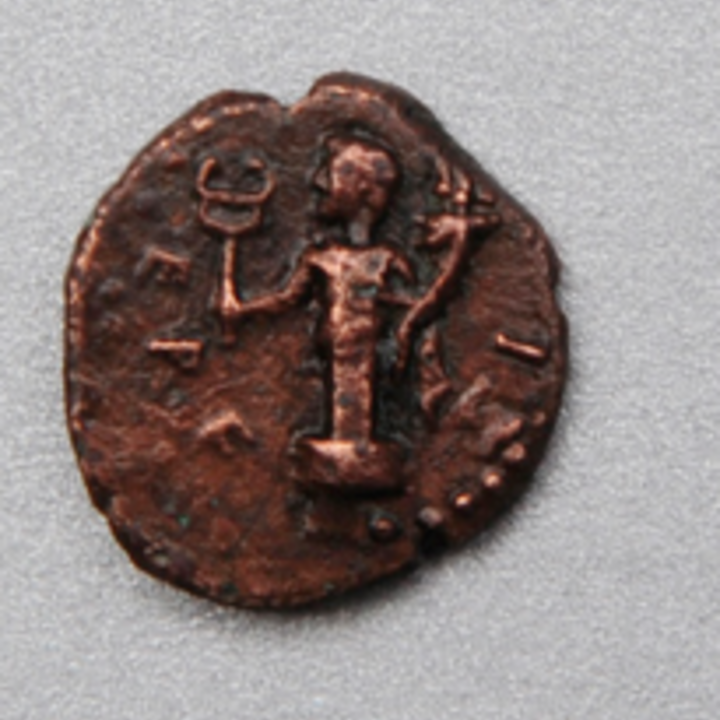 €100
Lover
Ticket to the Premier in Eressos and invitation to the after show party. Credited on the film with your name and the date of your first visit to Eressos. Signed limited edition poster.
More ... Less ... 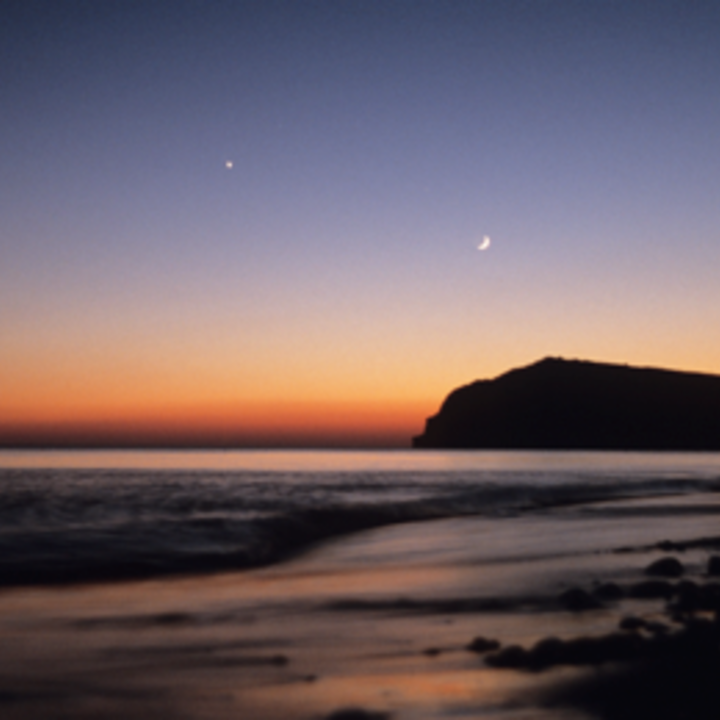 €300
Girlfriend
Dinner with the Director, ticket to the Premier and after show party in Eressos. Credited on the film with your name and the date of your first visit to Eressos. T-shirt and signed limited edition poster.
More ... Less ... 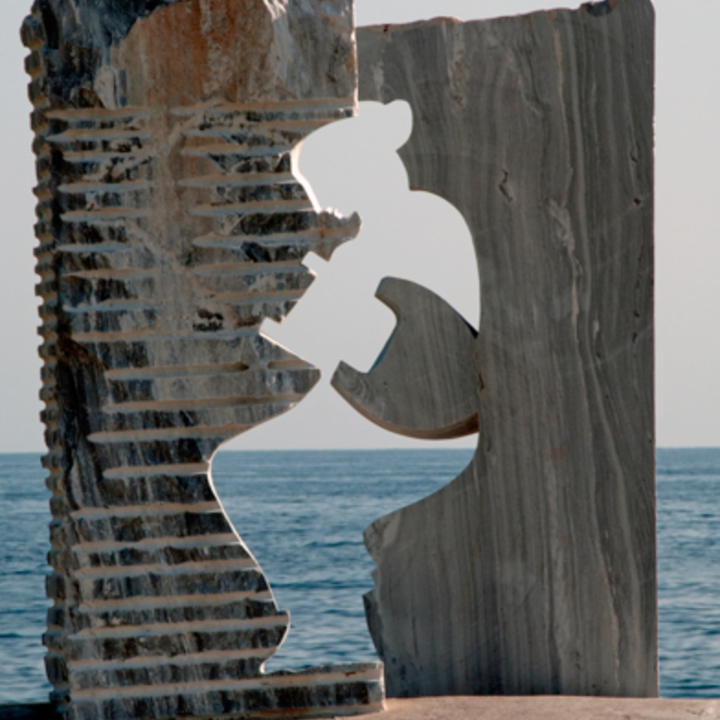 €2,000
Partner
Identified as a major sponsor. Your name and logo will be featured on all publicity posters and banners, plus a prominent logo banner at screenings in Eressos .

Also includes everything in previous rewards: Dinner with the Director, ticket to the premier and after show party in Eressos. Credited on the film with your name and the date of your first visit to Eressos. T-shirt and signed limited edition poster.

If you are venue in Eressos and you are interested in this level reward please speak to us about other ideas we have to reward your support.
More ... Less ... 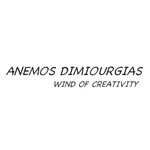