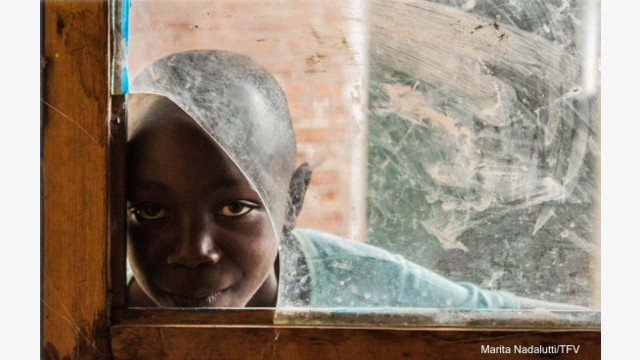 What is Go Fund Justice?

The idea behind Go Fund Justice was initially conceived in a Stanford Law School Policy Lab devoted to improving policy options for preventing and responding to atrocities, when brainstorming ways to better fund international and hybrid courts. Located in Silicon Valley, we thought—why not crowd fund? So we decided to start our own crowd-funding campaign, focused on the Trust Fund for Victims at the International Criminal Court."

What is the Trust Fund for Victims?
The Trust Fund for Victims was set up by the same treaty that established the International Criminal Court. The TFV works to address the harms caused to victims of mass atrocities, or crimes that would fall under the ICC's jurisdiction, by assisting victims and their communities. The TFV provides physical, psychological and material support for victims and their families and are in charge of implementing reparations ordered by the court.

We think that the important work the Trust Fund for Victims is doing deserves to be supported. Although the American government can't support the TFV, there's nothing to stop American citizens or corporations from supporting them! We're starting a fundraising campaign to make up for the lack of US government funding.

What's the difference between TFV funding for reparations and assistance?
The Trust Fund for Victims has two roles: executing reparations issued by the International Criminal Court and providing assistance to victims and families in countries where the ICC has open investigations and cases.

The ICC can order perpetrators who have been convicted to pay reparations to individuals whom they have harmed. In some cases, these perpetrators don't have the assets or money necessary to fund these reparations—in those cases, the Trust Fund for Victims may decide payments for reparations award, and next to this implementing those awards. The first final order of reparations was issued in March 2015 in the case of Thomas Lubanga, a warlord from the Democratic Republic of the Congo.

The second mandate of the TFV is to provide more general assistance to victims and their communities. This includes physical, psychological and material support as well as job training and education (more information can be found here ). Currently, Go Fund Justice is only working to fund projects under the TFV's assistance mandate.

How do I find out about everything the Trust Fund for Victims is doing?
If you want to learn more about the TFV, you can check out their official website . You can also donate directly to them, without going through Go Fund Justice at all!

As of yet, the Trust Fund for Victims is not registered in the United States as a 501C. 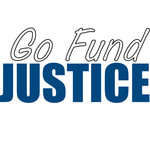 Trust Fund for Victims is managing the funds for this campaign.