Helping our friends regain liberty
Contribute
Campaign extended! Our deadline has passed but you can still help. ✕

No thanks
Helping our friends regain liberty
✖
Gallery (1) 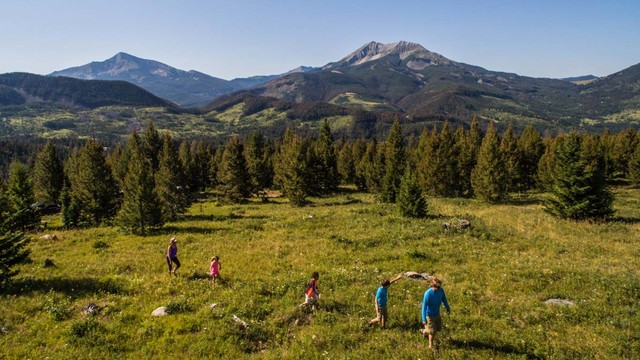 Imagine a Christian couple who always wanted to have children, but they were never able to have any of their own. In their younger years, they mentored young people as a near-peer mentor, and as they became more experienced, they moved to some nice farmland and helped with fostering children and eventually adopted several of these kids as their own.

Fast forward. They both sat in jail for 2 months. A sweep of confusion between a child with behavioral disorders and the shock of inadvertent legal ramifications turned the tables for them.  They have been working with the hardest of children, but are now accused of child abuse and face felony charges that could ruin their lives and their ability to earn a living, and destroy their family.

I was under their ministry when we were all younger, and now I have the opportunity to minister to them. Very few people understand the legal system and its ramifications when faced with these situations, and they need a trustworthy baseline of reference so they are not left in the dark wondering what will happen with their life and family while a swirl of legalese whirls about them.

After a thorough evaluation of their case, we identified the best path forward to their release and resolution of the issues: they need two private attorneys (one each) with whom we can work to set the record straight and be free to retrieve custody of their kids again.

As time moves on, more and more cases of mistreatment in the justice system are surfacing. Even our President is talking about it and using his power to pardon in those situations. Anyone could be a victim at any time, so when it happens to friends, we must help them get the legal help they need when they are totally incapacitated to do it for themselves.

UPDATE: THEY ARE RELEASED FROM JAIL! Thanks to our initial donors, we were able to work out a payment plan with the first attorney to get started sooner, and he has now rescued them out of the solitary jail cells so they can face this together.

UPDATE #2: ONE ATTORNEY PAID, HALFWAY TO OTHER! The first attorney is paid completely, and now we are midway through the second. In addition, we are still raising more funds for the experts involved in the investigation, so whether you can give $1,000 or $100, it will all make a large dent in helping both our friends get fully free and find a way forward through this tormenting time in their life.

Thank you for helping me help our friends!

Adrienne S hasn't posted any updates yet.
Newest | Oldest
Show more
NEW Thank you emails can now be sent directly from the Transactions page.
Alternatively you can still leave a comment here.

Adrienne S is managing the funds for this campaign. The campaign is for a personal cause.