Thank you everybody. Our campaign is now over. ✕
Supporting the Banyamulenge refugee community
✖
Gallery (1) 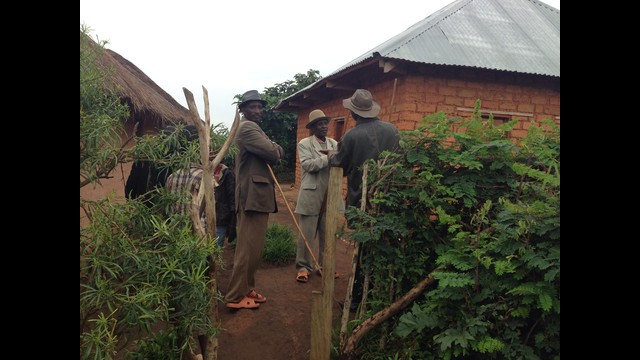 I am cycling 100 miles on 31 August to raise money for the Banyamulenge Association of the UK and an event they are hosting in Salford on 9 August 2014. The Association is a refugee community organisation for a group who come from eastern DR Congo and have fled the war to live in the UK.

A number of the Banyamulenge arrived here after a massacre in a refugee camp where they lived in neighbouring Burundi in 2004. Called the Gatumba massacre, it involved an armed group targeting their community members and killing at least 152 of them (men,women and children) on 13th August 2014.

On 9th August 2014, the Association is hosting a commemorative event marking 10 years since the massacre in Salford.

The money raised by my bike ride will go to support the members of the community who wish to travel to the event. It will help pay for the transport and accommodation expenses and allow whole families to attend who would not normally afford to travel from different parts of Britain. Debbie Witton hasn't posted any updates yet.
Newest | Oldest
Show more
NEW Thank you emails can now be sent directly from the Transactions page.
Alternatively you can still leave a comment here.

Debbie Witton is managing the funds for this campaign. The campaign is for a personal cause.