No thanks
Medical expenses after a terrible car accident!
✖
Gallery (2) 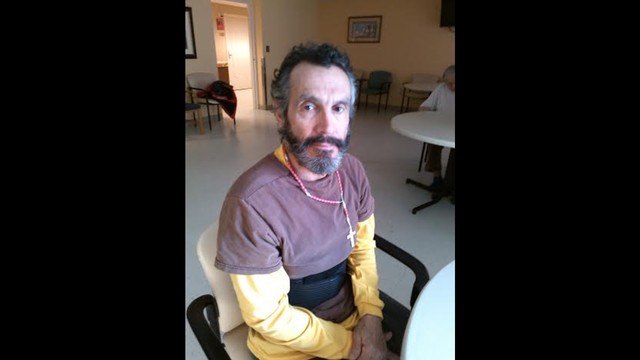 Early Monday hours of January 28, 2014 a tragic vehicle accident occurred involving a Nissan Pathfinder and a semi-truck. A very well respected, loyal and hardworking person didn’t make it into work that morning. Guillermo was hit by that semi-truck at highway speeds resulting in him receiving a concussion and short-term memory loss. He is 63 years old, born in Mexico and is a legal United States citizen who has lived in the United States about twenty years. He has two sons who are farmers in Mexico and two sons and a daughter who live in Duluth, Minnesota. Prior to his accident, Guillermo was full of energy and regularly attended his local YMCA where he enjoyed biking, swimming and exercising.

Guillermo was brought to Hennepin County Medical Center where he underwent treatment until February 4, 2014. February 4, 2014 he was transferred to Golden Valley Rehabilitation Center. Guillermo’s only contact is from his House Keeping staff who work at Rosedale Center Roseville, MN. Due to Guillermo’s short term memory loss, he is unable to recall simple details. As technical gadgets continue to improve our lives, we sometimes don’t realize how dependent we all become when it comes to remembering something as simple as phone numbers. Guillermo has become so dependent on his gadgets he can’t recall any family or friends phone numbers without access to his cellphone. All contact information was in his backpack inside his Pathfinder, which is now being held at an impound lot. His employees have painstakingly tried to help Guillermo in retrieving these items in a desperate attempt to contact his family, but no luck. At the present time, over one week has passed since his accident and his family and friends don’t even know what had happened and or where he is. Furthermore, Guillermo was in the process of moving to a new apartment building at the end of February. Rent is now passed due for February and we are unsure what measures have been taken to tell his former apartment complex of his situation. Guillermo has mentioned to his staff that he had to often move his vehicles (truck and car) at his current apartment or they would be towed. (It is unknown if his second vehicle was towed.)

Let's pull together to raise money to cut some of the financial stress of the insurance deductible, medical expenses, monthly bills, ambulance fees, impound fees, rehabilitation fees, apartment rent and whatever else may arise. This is such a strong, caring, loving, and very deserving person. Any donation will be greatly appreciated! 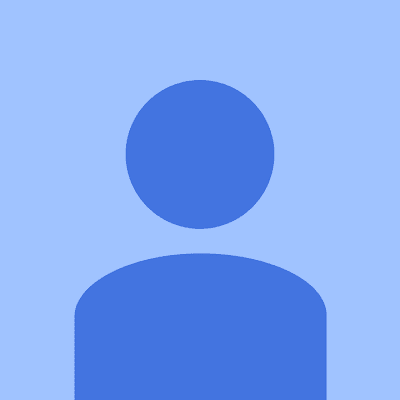 Richard Horman is managing the funds for this campaign. The campaign is for a personal cause.