No thanks
HOPE FOR HOMELESS ORPHANS IN KYEREMANDO , GHANA.
SubscribeUnsubscribe
✖
Gallery (3) 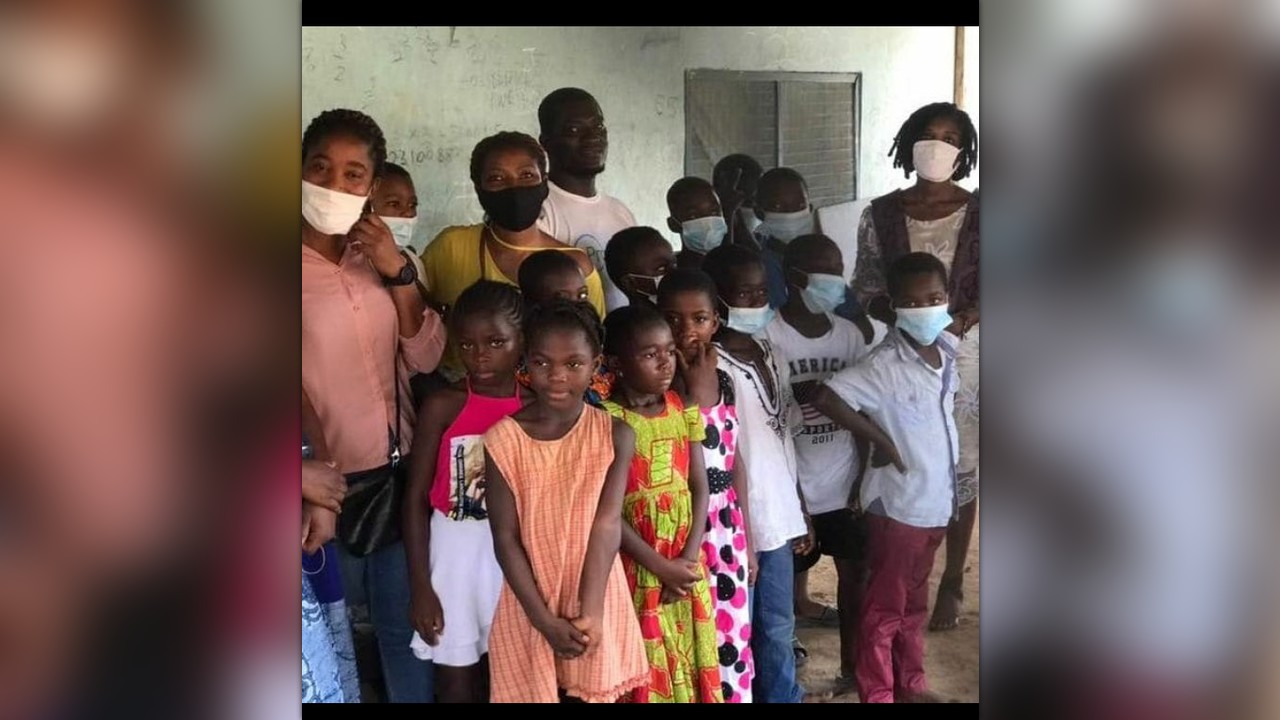 According to United Nations in 2005 an estimated of 100 million children are homeless. Ghana is one of the Africa countries with high rate of homeless children. The Urban population of Ghana is 14 million while over 5.5 million of this population lives in slum which is around 39% of Ghana’s urban population.

The essence of education cannot be under estimated in the life of the children as it means to study in order to obtain a deeper knowledge and understanding of varieties of subjects that are applicable in the day-to-day activities of their life. Education makes the world to be safer as the children that are educated will not get themselves involve in illegal activities like kidnapping, armed robbery since there is job to be done by them, it is also of global benefit as it tends to teach people the difference between right and wrong, and can help people stay out of risky situations. Also by learning from young age, children are given the chance to start building goals for themselves. The importance of education is evident when it comes to being self-dependent, if we are we educated, then it’s something that belongs to us, and only us, allowing us to rely on no one else other than ourselves, it can allow you to not only be financially independent, but also to make your own choices.

In spite of the progress Ghana has made in improving access to education for all, there are still challenges preventing thousands of children from going to school and learning. The school environment not been conducive like student lying down in class instead of sitting, children that were abandoned by their parents and have no one to cater for them, orphans cannot be overlook here because most of them do not get quality education because they do not have parents.

Nearly 623,500 children of primary school age are still not enrolled in primary school and one out of four children in the kindergarten age range (from four to five years of age) are not in pre-school. According to the 2010 national census, over 20% of children that are orphans are not attending school.

Due to the launcher of this campaign affection towards education and orphans, he is seeking your assistance to be able to sponsor the education of a total number of 20 homeless orphans in Kyeremando a town in the central region of Ghana from their Primary education to Tertiary lever with their feeding and accommodation inclusive. It would really be a thing of happiness and joy to be part of those that will impact the lives of these homeless orphans.

Kindly make donation of any amount to make this project a success. Thanks.

Maghansah 1 is managing the funds for this campaign. The campaign is for a personal cause.