No thanks
Retaliation Fund for World's Largest Starbucks
✖
Gallery (1) 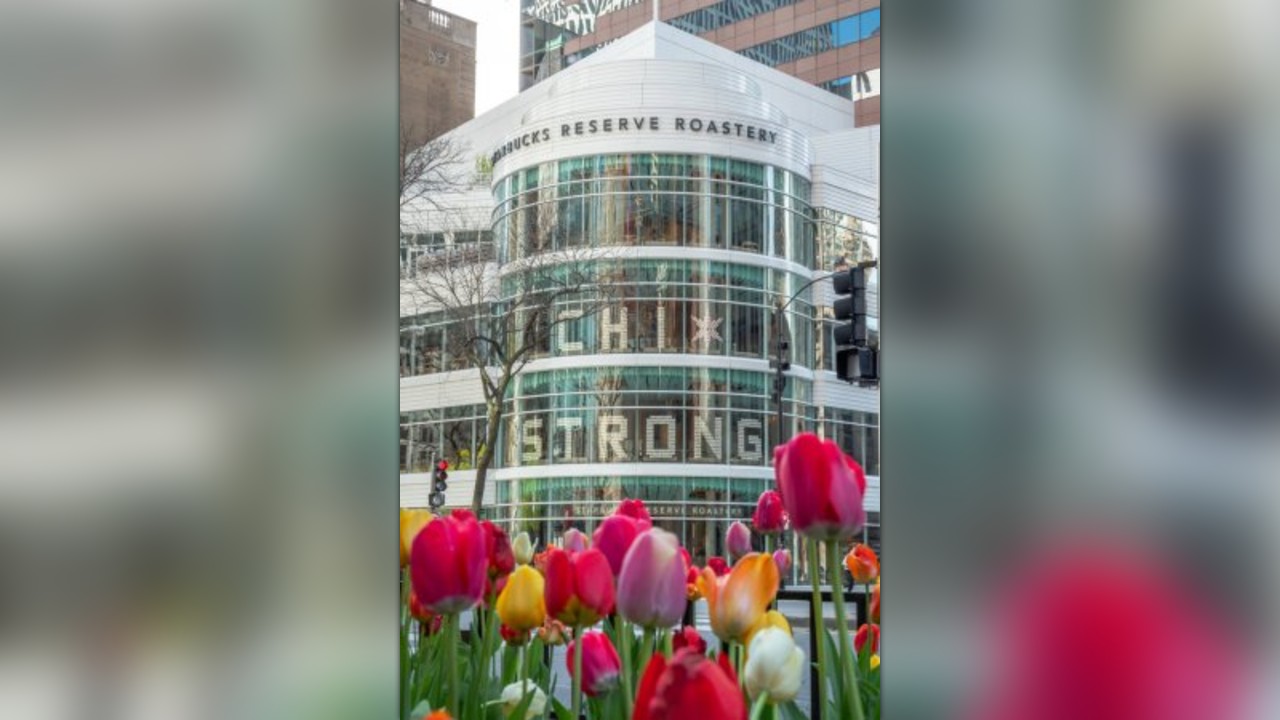 At approximately 2:30 p.m. on Wednesday, June 17th, a shift supervisor at the Starbucks Reserve Roastery in Chicago was fired for saying to a group of police officers the following: “Gentlemen, I knew I smelled bacon.”

This was this worker’s first infraction, and was a misstep that stemmed from a traumatic experience with the police that took place at a different Starbucks location a year prior. For context, this worker is a person of color.

It just so happened that, on or about a week prior to this worker’s ‘separation from employment,’ said worker began to question the discrepancy in pay between white and non-white workers.

This worker did so publicly, which prompted management to corner them and ask to meet privately about their concerns. They foolishly decided to trust in their leadership, given that the General Manager of the Starbucks Reserve Roastery in Chicago, Shauna Mackenzie, is a queer Black woman; moreover, there exists sufficient diversity in the ‘leadership’ team to reasonably expect a certain amount of trust and transparency.

This was their first mistake. Imani Brown, Ash Hernández, Richard Foland, Jordon Dean and Shauna Mackenzie herself are all living proof of the fact that a diverse management team does not lead to an equitable workplace.

The worker in question met in private with Shauna Mackenzie, Nick Lindmark, Jordon Dean, and Kate Schifsky. They made themselves vulnerable to those who could determine whether or not they could pay rent the following month. They spoke candidly with several members of management about worker morale and the fact that the only solution to the dismally low morale at the Starbucks Reserve Roastery in Chicago was a pay raise.

A week later, they were fired.

Management had already dug its own grave. In the months since the Roastery opened, management has treated their ‘partners’ — the term that Starbucks uses to refer to its employees — like insignificant pawns in a grand machine in management’s sole control. In so doing, they created a cohesive workforce that did its job diligently and effectively; not out of a devotion to the Corporation or their supervisors, however, but out of solidarity with one another.

Using meager pay, favoritism, racial discrimination, inconsistent hours and schedules, and good, old-fashioned labor retaliation, managers have created a class of baristas and shift supervisors who are slowly becoming aware of themselves as a cohesive unit, united by a common experience and empowered by the profit they create for their superiors.

These conditions have created a steadily growing movement of baristas and shift supervisors at the Starbucks Reserve Roastery in Chicago who are committed to changing the dynamics of their workplace. These workers want a say in what happens to the enormous profit that they create for Starbucks.

These baristas have already been written up for speaking out.

Given the firing of the worker who served as the ersatz leader of this movement, it is clear that management is aware of this movement and is attempting to nip it in the bud. This fund is to ensure that those workers who are fired for exercising their right to act in favor of their own interests at the workplace do not have to go without.

Starbucks Coffee Company is considered a model for how employers ought to treat employees, and the Starbucks Reserve Roastery in Chicago is not only the biggest Starbucks in the world; it is also the center of the Starbucks brand.

If we are successful, it could mean the beginning of something historic. Something that might improve the working conditions of those 20% of the U.S. workforce who work in the food service industry.

Please consider donating what you can.

Black and Indigenous People of Color Organizing Committee, Starbucks is managing the funds for this campaign.