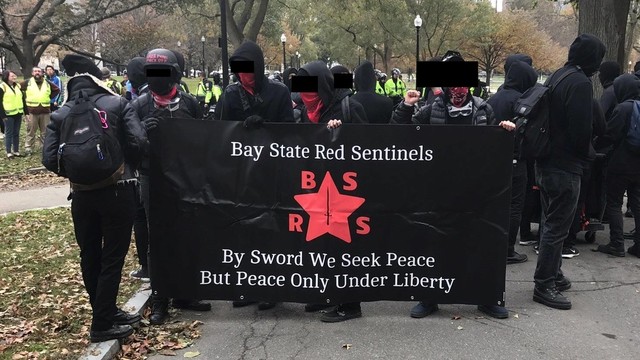 Bay State Red Sentinels are collecting funds for a winter season clothing drive to support homeless people in the Boston area. The intention of this campaign is to serve as the first stage of an initiative to create a long-lasting direct action coalition that is organized and led by members of our community faced with homelessness.

The Bay State Red Sentinels are a revolutionary communist group that have been involved with direct action efforts in the state of Massachusetts since 2016. In addition to community defense work and political education efforts, we’ve undertaken campaigns in support of people who use opioids, served free public meals, and carried out street repairs and upkeep in one of the overlooked neighborhoods that we organize in. With each action that we carry out, we learn and develop our skills as revolutionary organizers. 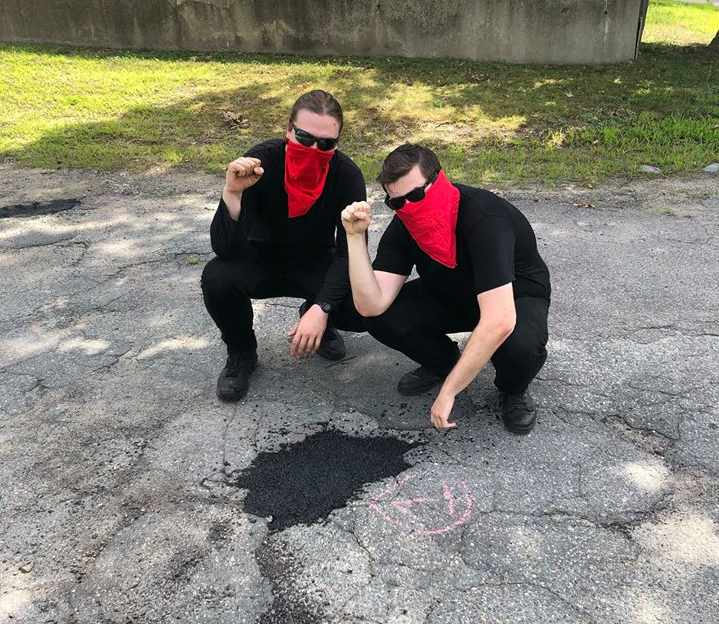 What is the goal of this campaign? How is this different from other charity drives?

There are a few serious problems and challenges with the charity model of direct action. In terms of reach and material capability, a small anti-capitalist group like ours could never hope to outperform the financial largesse of major corporations or the dedicated efforts of nonprofit organizations like the Pine Street Inn. In addition to this, the charity model reaches the limits of its political potential very quickly. Simply put, on its own, charity is not revolutionary. It treats the symptoms of systemic crisis, rather than addressing their causes, and does little to empower the people that are served by it.

Our campaign is the realization of our group’s political development through shared experiences of direct action and mutual aid. We’ve always considered our organization to serve as a revolutionary laboratory, through which we increase our capabilities as political organizers working towards building a better world. With this campaign, we intend to try and overcome the hurdles posed by the charity model by developing this effort into a lasting, autonomous political body that can effect more radical change within our neighborhoods.

As an organization, the Bay State Red Sentinels are devoted to a two-front strategy of building dual power, power that exists independently of the state, and transforming people into revolutionary militants by furnishing them with concrete skills and political theory. With this campaign, we hope to form connections to the homeless people in our community and begin working with them to start tackling the issues that they face in their daily lives. We hope to facilitate the creation of an independent organization that is led by and for homeless people. While we will offer our insight, experience, and assistance to this group in its early stage, the direction and shape of its activity will be entirely in the hands of those who are directly confronting homelessness and related issues in our community.

We don’t know what kind of initiatives this might lead to! It isn’t for us to say. We are here to get things started on the ground and provide a framework for building independent community power, and in order to do that, first we have to make connections and establish credibility with the people we hope to collaborate with. That means not showing up empty handed; that’s where you come in.

When and where will the action be taking place?

In the interest of avoiding unnecessary negative attention, we will not be disclosing the time and location of the action. Distribution of care packages will occur this winter, soon after funding is secured. We have already selected and scouted a location for connecting with the people that we hope to serve.

How are donations being used? 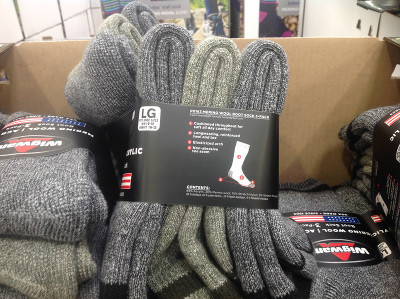 All donations collected will be put to direct use purchasing winter supplies for people facing homelessness in the Boston area. The more money we’re able to collect, the more care packages and requests we will be able to provide, and the longer we will be able to run the initial campaign.

Initially, our plan is to put together winter clothing packages for persons in need. For every $100 collected, we will be able to provide a package containing:

-A full set of thermal underwear
-Four pairs of wool socks
-A pair of gloves
-A winter hat
-A thermal blanket with carrying sack
-A weatherproof down jacket
-Hand and toe warmers
-Toiletries, contraceptives, and basic hygiene supplies
-A backpack for packaging and carrying the above materials 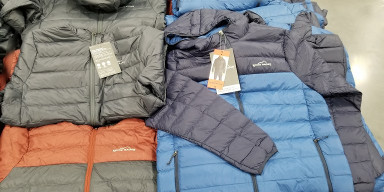 With the possible exception of the backpacks, which we may source second-hand, all of these materials will be brand new and high quality.

It is likely that the funds collected with this campaign are going to be exhausted by purchasing the supplies for the care packages detailed above. If our goals are exceeded, any additional funds will be used either to expand upon the original distribution program, to fulfil more specific requests for support from people we make contact with, or to help realize the goals of the committee that we hope to foster. 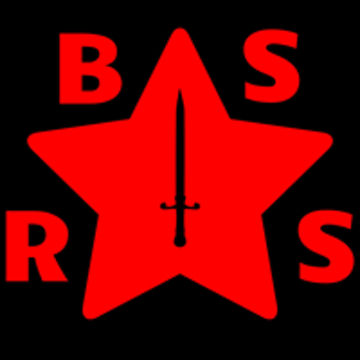 Bay State Red Sentinels is managing the funds for this campaign. The campaign is for a personal cause.