Thank you everybody. Our campaign is now over. ✕
The Alabaster Jar
✖
Gallery (1) 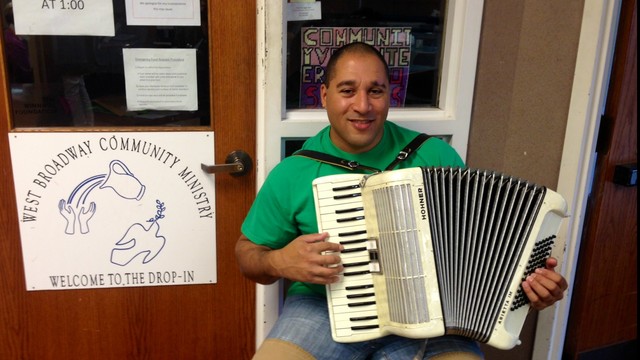 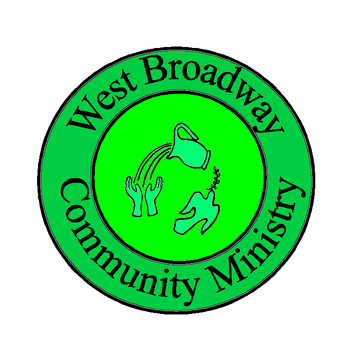 If you are familiar with the Bible, you will know the story where a woman pours expensive ointment from an alabaster jar onto Jesus’ feet. She is then criticized by others for wasting money that could have been spent on the poor. Jesus affirms the woman for the love she has shown with her extravagant gift.

At West Broadway Community Ministry, we feed an average of 100 people each day. They are people on disability, old age security, and the unemployed. We give emergency food to people who are penniless at month’s end and can’t afford to feed their families. People who are homeless come here for showers or to launder the few clothes that they have. Most of the people who come to West Broadway Community Ministry for lunch can barely afford the basic necessities let alone something extravagant. On occasion we would like to be able to spend extravagantly on someone in order to make a difference in their life.

In 2012 we started a small fund called The Alabaster Jar for "extravagant gifts in exceptional circumstances." It was inspired by one of our volunteers who was really struggling with addiction, suffering from anxiety, and being constantly harassed by people in the neighbourhood. Before we even had funding, we decided we would send him to a retreat centre for a week so he could get away from it all and try to pull himself together. He had access to spiritual direction and was able to experience the countryside, silence, time for contemplation, and space to do art.

With funds from the Alabaster Jar, we have been able to help someone pay a hydro bill in the winter time and pay rent for someone who had fallen behind in her payment. We paid for one person to take a test for a job opportunity and another to get his driver’s license. Now the fund has been depleted.

Next in line is Abe, a single dad who occasionally plays the accordion when we have special events at West Broadway. His music makes our drop-in feel like a Parisian café. He has just received a bursary to pay 60% of accordion lessons at the Manitoba Conservatory of Music and Art. He has not had lessons since childhood and would just love to take advantage of this offer. To do this, he needs $340.

Help us be able to buy extravagant gifts in exceptional circumstances.

Lynda Trono hasn't posted any updates yet.
Newest | Oldest
Show more
NEW Thank you emails can now be sent directly from the Transactions page.
Alternatively you can still leave a comment here.