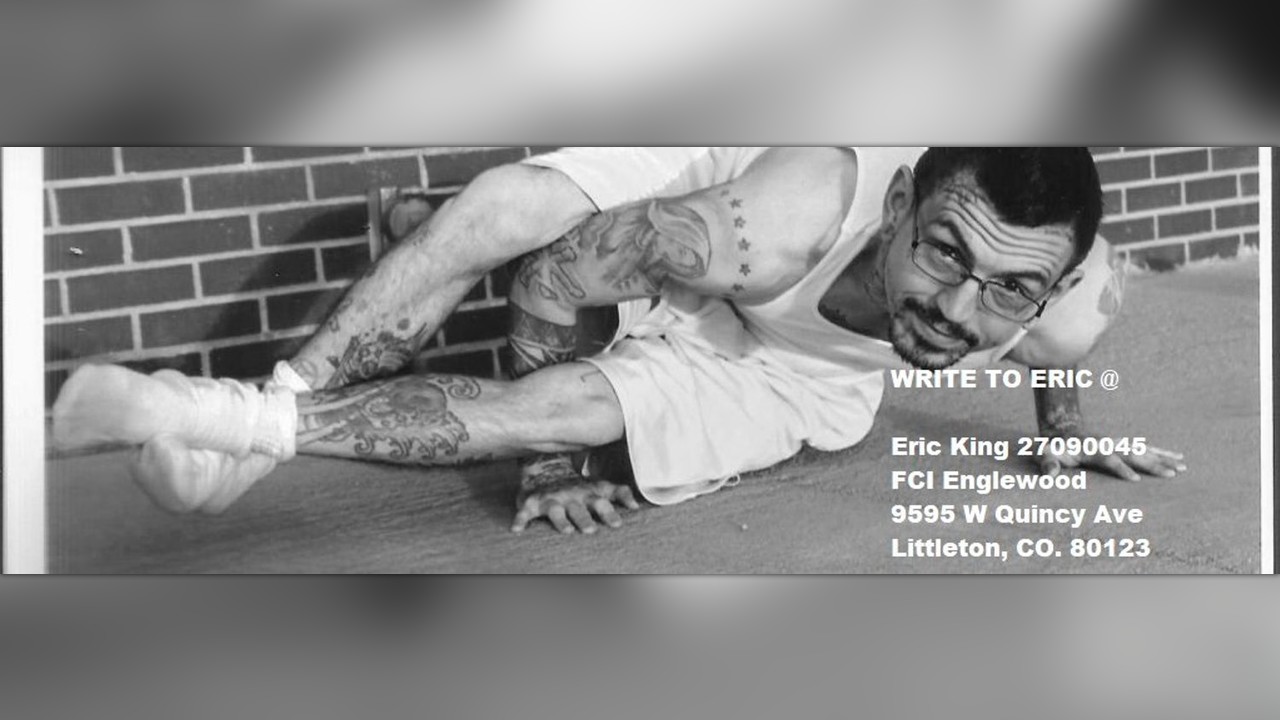 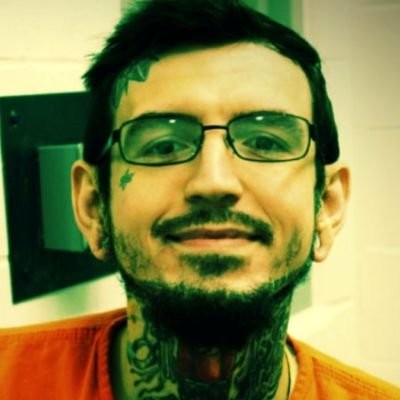 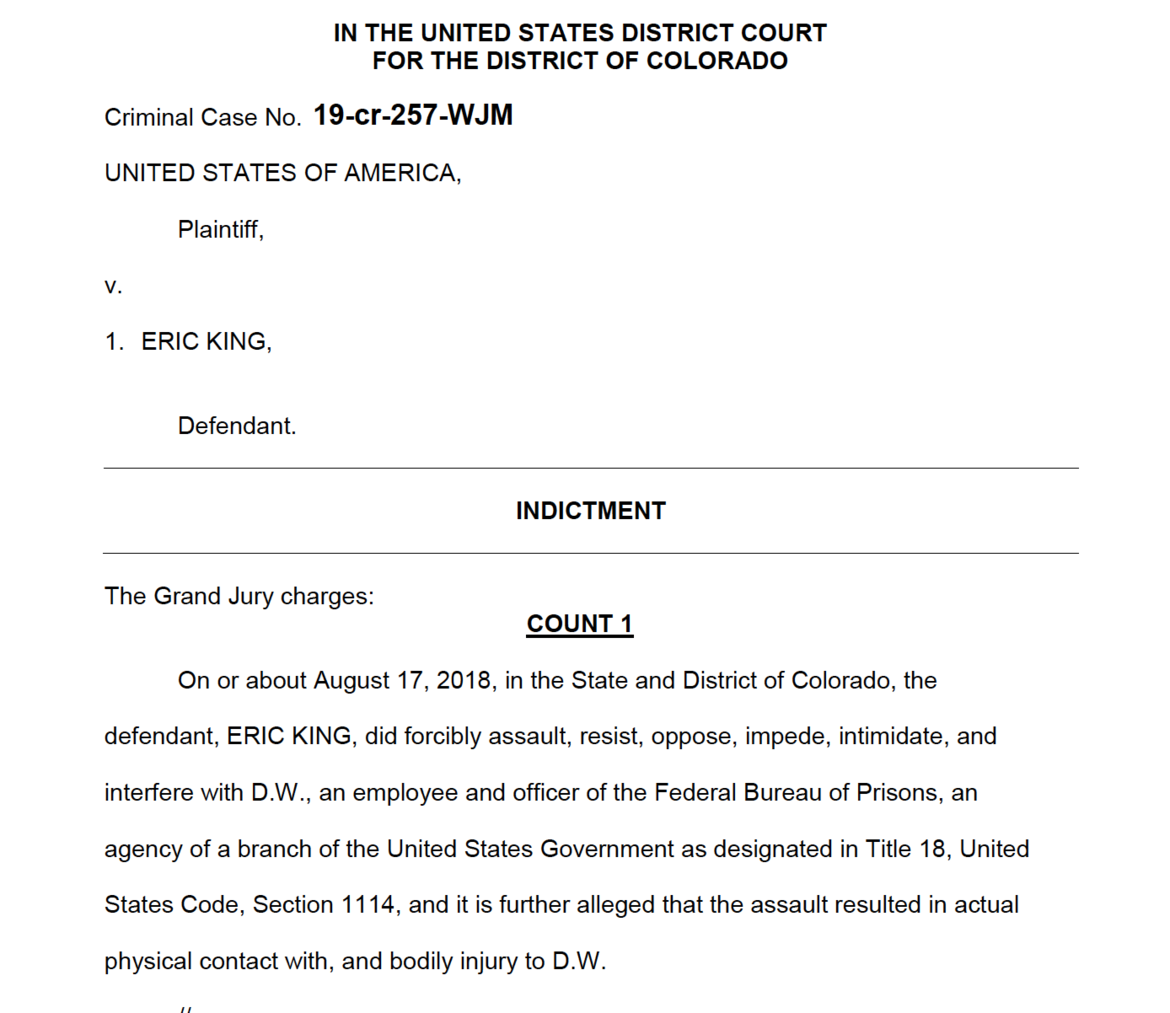 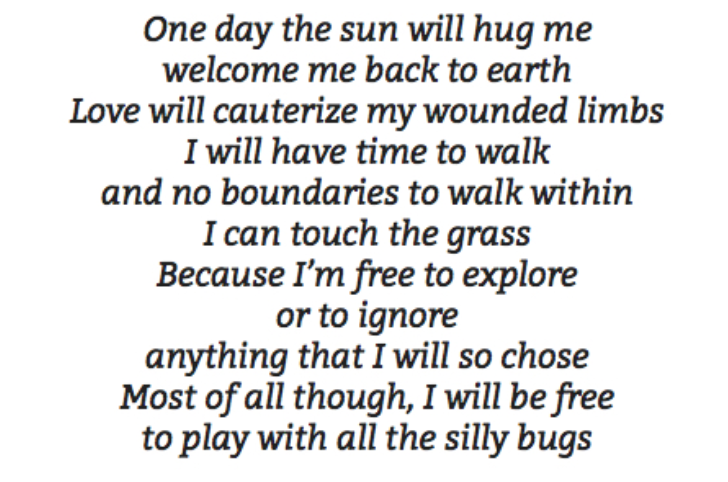 See all activity152
NEW Thank you emails can now be sent directly from the Transactions page.
Alternatively you can still leave a comment here.

Law Office of Sandra C. Freeman, LLC is managing the funds for this campaign.