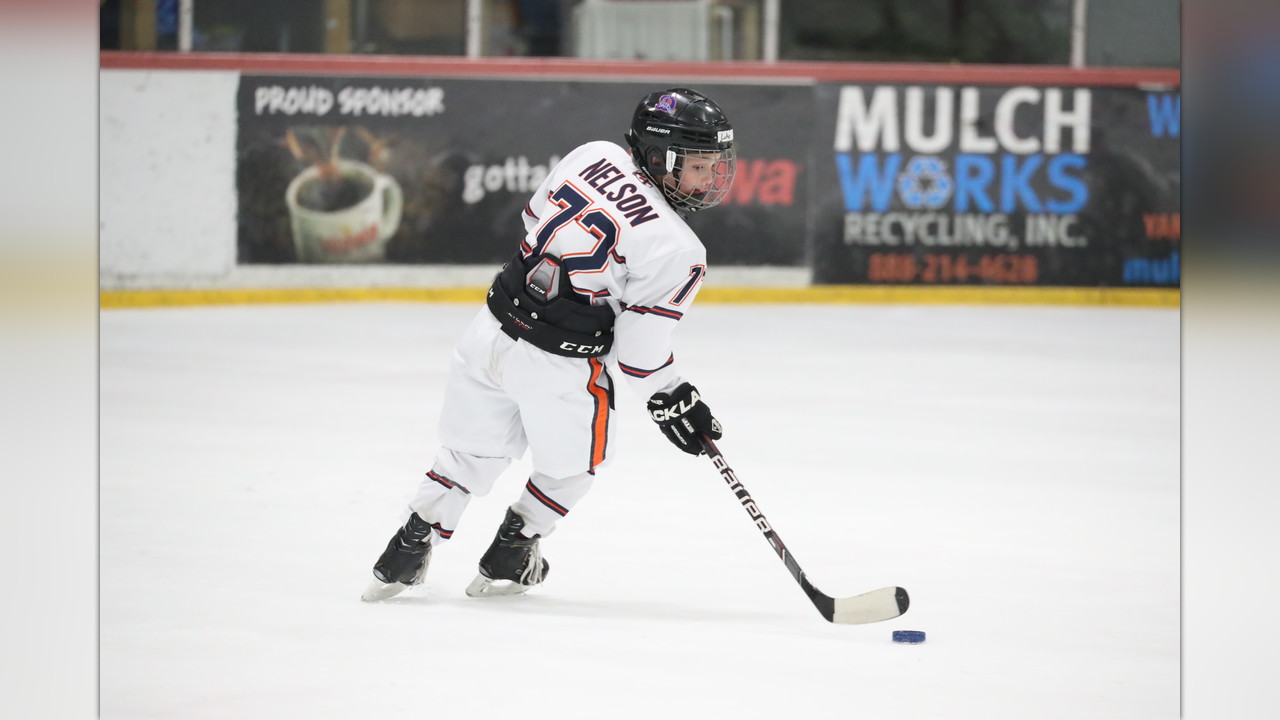 I'm Luke Nelson and I play ice hockey for the Exton Dyna-Mites. I love hockey so much and if I can play to help other kids that is the bomb.

This is my second year playing in The Frozen Lemonade Cup to support Alex's Lemonade Stand and Childhood Cancer. I had an amazing time playing and fighting cancer with kids from all over the area last year! I can't wait to be a force with other players again on April 19th.

I hope you can donate to help the cause and I will be sure to score a couple goals in exchange. 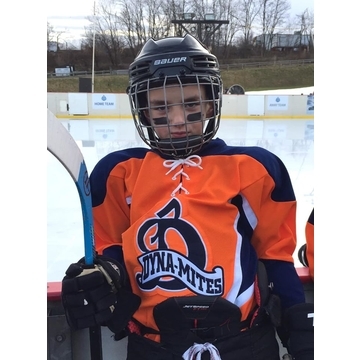 Join Luke Nelson in making this campaign a success. Together we can do good for the cause we believe in.