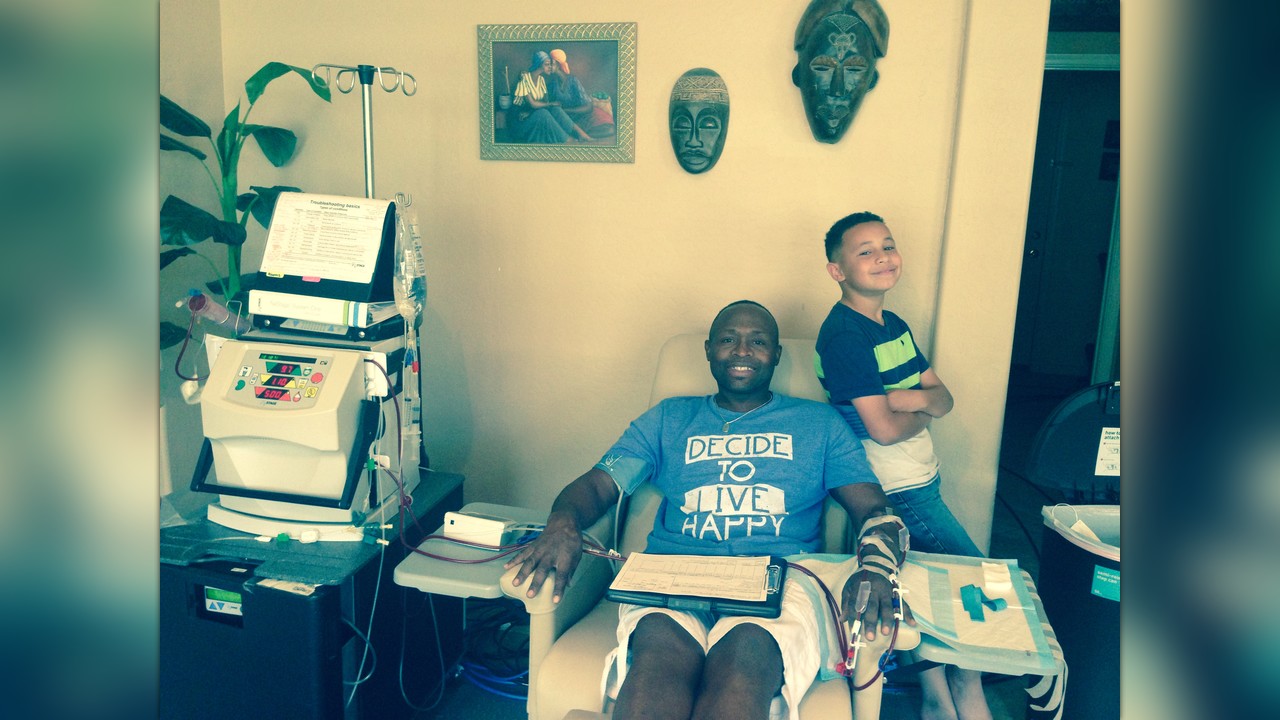 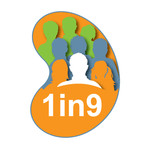 By 1in9 Charities, Inc
Organization campaign Keep it all
Phoenix, US

1in9 is a nonprofit organization that exists to create hope and change the trajectory of kidney disease.

It might surprise you to learn that over 26 million Americans - 1in9 adults - have kidney disease and 90% don't even know it!  It is responsible for more deaths each year than breast cancer or prostate cancer.  Diabetes and high blood pressure are the leading causes.

1in9 & the Phoenix Mercury are turning up the heat to combat kidney disease, diabetes and heart disease Saturday August 10th at Talking Stick Arena in downtown Phoenix.

1in9 is hosting it's first annual Triple Threat Tournament from Noon-3pm.  Former Phoenix Suns player Oliver Miller, former Phoenix Mercury player Jaysie Sheppard along with other athletes, coaches and community leaders are bringing their skills and support for this FREE Co-Ed 3-on-3 charity basketball tournament.

We are asking for your support to help us provide 200 $10 lower level tickets to the Phoenix Mercury vs Dallas Wings game at 7pm to individuals and families dealing with kidney disease.

As a 21 year dialysis patient, co-Founder Raymond Scott and his family know how much the outpouring of your support will mean to other families impacted by kidney disease...bringing them out for a fun outing, and also letting them know they are not alone, nor forgotten.

If you're in the Phoenix area we would love for you to join us at the game as well!  For more information email 1in9kidneychallenge@gmail.com

Funds raised beyond our goal will help us carry out our programs to impact more lives.  Thank you for caring, sharing, and for your donation!

1in9 Charities, Inc hasn't posted any updates yet.
Newest | Oldest
Show more
NEW Thank you emails can now be sent directly from the Transactions page.
Alternatively you can still leave a comment here.

1in9 Charities, Inc is managing the funds for this campaign.