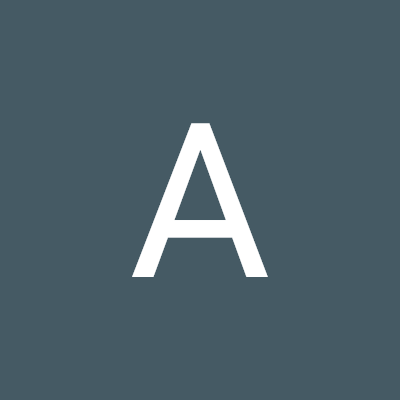 No thanks
Karisma's New Life
✖
Gallery (1) 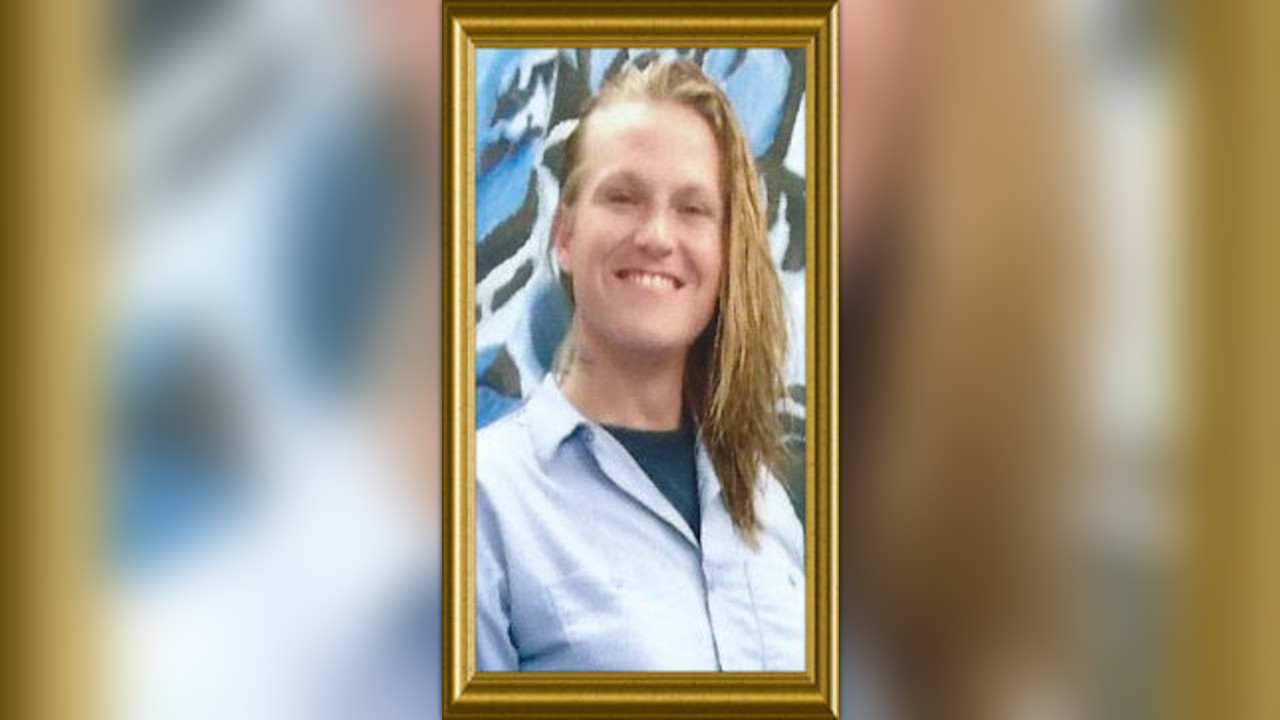 We at Prison Abolition Prisoner Support (PAPS) have been writing Karisma Garcia for over six years. On Aug 21st, she is getting out and we need your help to make sure she  can start a new life!

Karisma is a beautiful woman who has been fighting for trans rights in Nevada prisons.

She understands that she hurt people and was wrong in her actions that led her to prison. Karisma has completed many certifications while incarcerated, including working her 12 step program. Having been sober for a decade, she realizes that her life was unmanageable with drugs and alcohol in it, and has given up control to her Higher Power and remained straight edge for a decade.

You might ask “why can’t Karisma help herself?” She won a lawsuit for $65,000 against a correctional officer who raped her. The assault was on prison surveillance. He was fired, but her suit against him was ruled to be against him as a private individual, not against the Department of Corrections. She has not been able to collect any money, and cannot attempt to track him down due to laws protecting a former officer from prison.

Karisma has been fighting for trans rights in prison. She has an on-going lawsuit which, when successful, will make Nevada the second state in the union to make progressive gender affirming treatment a required medical procedure for prisoners. Once again, if this lawsuit had already paid out, she wouldn’t need our help.

We wish you could know Karisma as we know her. She is warm, kind, funny, affectionate and committed to fighting injustice. Please help her start a new life!

Karisma hopes to regain her cosmetology and hair dressing license and help others affirm their gender with her skills and make the world a more beautiful place!

Other ways you can help:

Help her find a job in Reno, NV!

Buy items from her Amazon wishlist

The money will go to:

Deposit on an apartment

Money to get her an ID

If enough money is raised, downpayment towards tuition for Paul Mitchell School 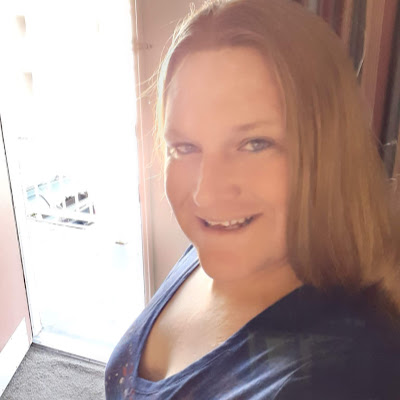 Karisma Garcia hasn't posted any updates yet.
Newest | Oldest
Show more
NEW Thank you emails can now be sent directly from the Transactions page.
Alternatively you can still leave a comment here.

Karisma Garcia is managing the funds for this campaign. The campaign is for a personal cause.