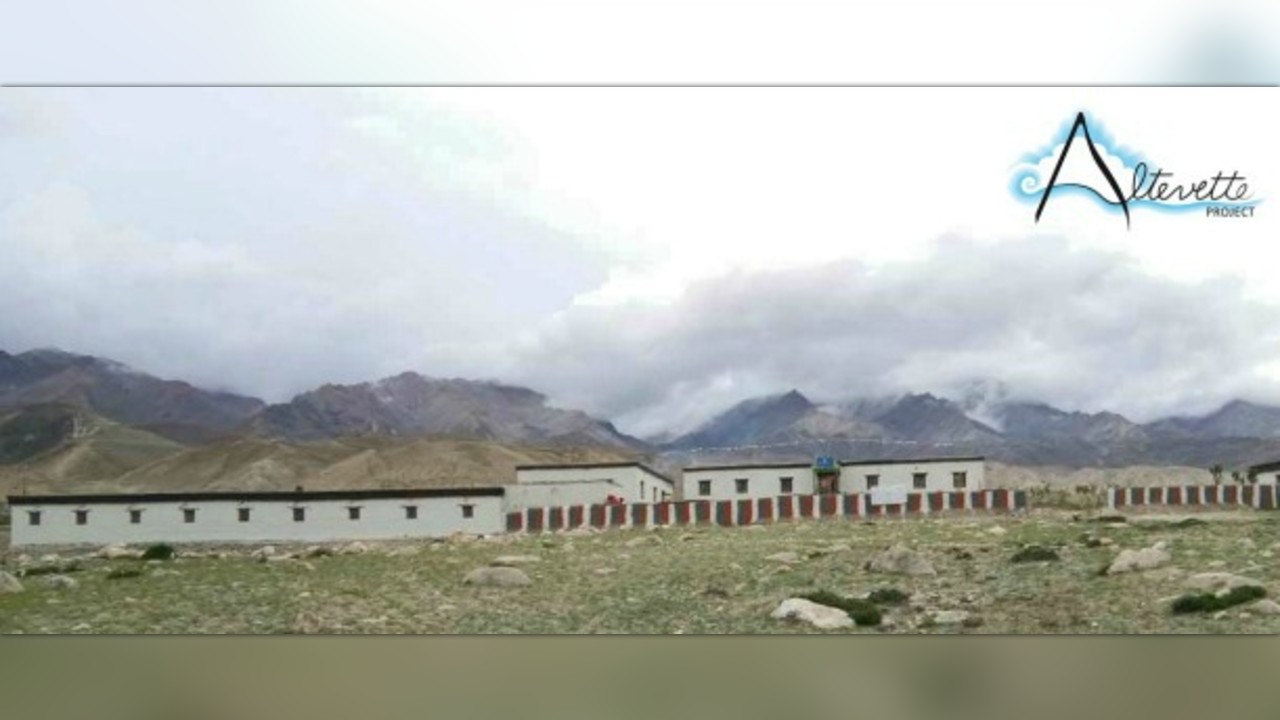 Altevette Project  is a UK Registered Charity (Reg No. 1177053) which funds the development and support of a school project for disadvantaged girls in the remote region of Upper Mustang in Nepal on the border with Tibet.

Girls in this area are vulnerable to extreme poverty and exploitation and have little opportunity for education due to the lack of schools at high altitude in such remote and harsh regions.

The educational system of Upper Mustang has as its foundation the Buddhist doctrine and, with rare exceptions, there are no other schools outside of the monasteries and religious communities.  Our students receive a full government secular school curriculum, 3 languages, Tibetan, Nepali and English as well as Buddhist ritual activities and Buddhist instruments such as gongs, cymbals, trumpet etc. are also learned.

The school was opened in 2012, with 15 girls and 4 teachers.  Since then we have grown at an almost unbelievable rate and now there are over 50 students aged 5 to 18 in school, 9 teachers and 2 support staff, all of whom are fully resident and live full time at the school.

As part of our efforts to help the school become self-sufficient, we are supporting a project to provide fresh fruit for the students and staff as well as longer term becoming a cash crop.  2 years ago 100  apple trees specially bred to be hardy in the high altitude and windy environment were kindly donated by an Italian agriculturist. They were planted in late 2017 and around half of them have survived 2 harsh winters and a long hot summer.  This is exciting news as the success of the project could not have been predicted 2 years ago.

It's thought that the one's that didn't survive unfortunately dried out whilst being unexpectedly held in customs during the long journey from Italy to Upper Mustang.   Recent trips to the school has also shown that many of the trees have suffered damage from grazing animals (yaks and goats) and so we need to build an animal proof and sheltered compound.

Some fencing has already been purchased and is en route to Upper Mustang as I write and we also have the offer of more Italian trees which we hope will be exported later in the year.

This is a really important project for the longer term self-sufficiency of the school and we have started a fundraiser to collect £2000 contribution to this project to complete the fencing and help fund the export of more trees later this year.

Please, please help us by donating now if you can.  Students and staff need fresh fruit and any income from the orchard as it expands is essential for the school to become self sustainable in long term.

Donations of any size will be greatly appreciated.  We are 100% efficient and don't take expenses from donated monies so you can be assured your donations will support this project. 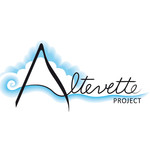 Altevette Project is managing the funds for this campaign.