No thanks
Please help Garry and Karen Austin in their time of need!
SubscribeUnsubscribe
✖
Gallery (1) 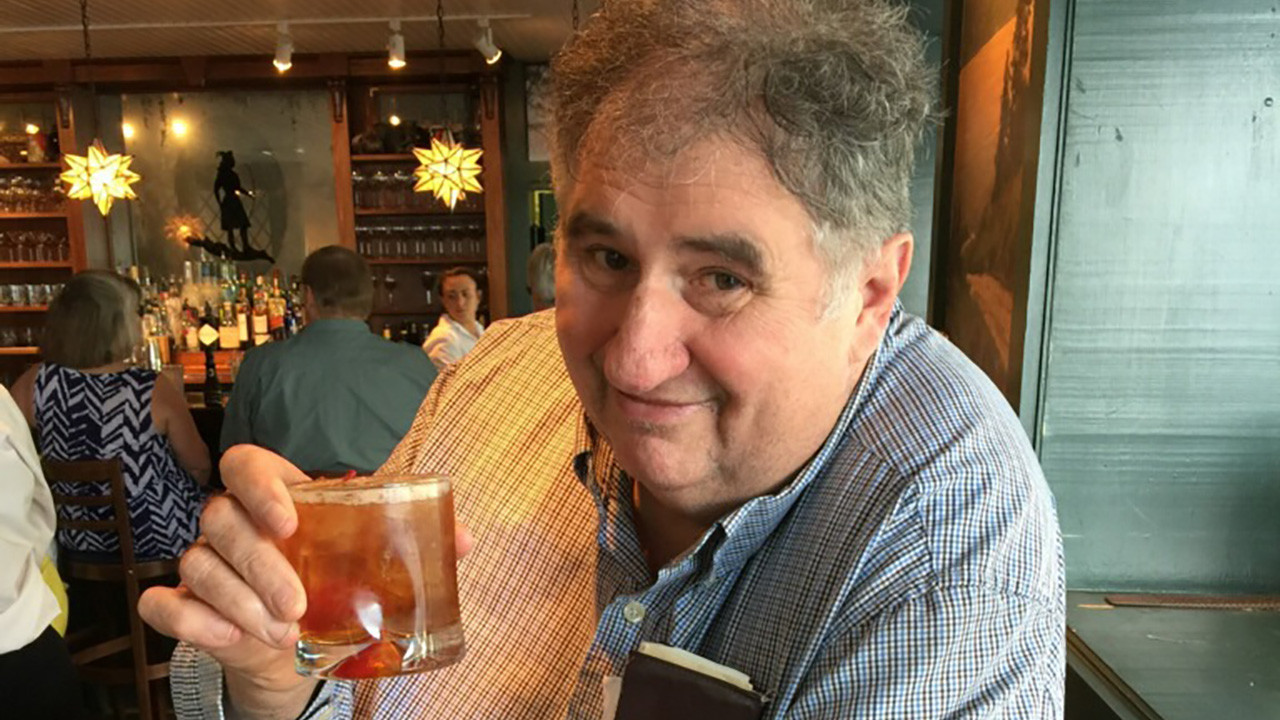 As many of you know, our dear colleague Garry Austin of Wilmington, Vermont suffered a subdural hematoma  last September.    It was not a stroke, but it did cause major brain damage. For two weeks,   Garry lay unconscious at Albany Medical Center in New York. After six weeks he was transferred to   Southern Vermont Medical Center’s  Center for Living and Rehabilitation in Bennington where he remains in the sub-acute care unit.

Garry cannot yet walk or speak more than a few words. Nor can he read or write .  Medicare stopped coverage because of his failure to respond to therapy. Several caring nurses try to help him get up and sit in a chair, and his wife has been trying to assume the role of speech therapist.

Garry has  Myelodysplastic  Syndrome, or MDS, which is a form of blood cancer caused by a failure of the bone marrow to produce healthy cells. The type he has is considered “high risk” to progress to leukemia. He is also at high risk for bleeding and infection (the bleeding is what caused his subdural hematoma), he needs a heart bypass operation, and his hips have both failed.

No formal prognosis has been given as yet.

Garry’s wife, Karen, has been at his side constantly. She continues to manage the business as well as she can, all while dealing with Medicare, Medicaid, his doctors, and her own life outside the hospital.  Although Medicare payments have stopped, Karen’s application with Medicaid has, as of Monday,  been accepted.  This will cover Garry’s stay at the facility in Bennington.

Karen is extremely grateful for the many contributions she has received from friends, colleagues, and organizations such as the Lions Club and others. But those funds are now gone. January’s mortgage and life insurance payments are due, and several home repairs are needed. There’s more, but you have the picture.

Please consider donating to Karen to help her through this terrible time!

Cynthia Gibson is managing the funds for this campaign. The campaign is for a personal cause.