No thanks
DOSED 2: Psilocybin & The Art of Living (Film Completion Fundraiser)
SubscribeUnsubscribe
✖
Gallery (2)

DOSED 2: Psilocybin and the Art of Living is the follow up to the multi-award winning psychedelic documentary film, DOSED, which was called "must see" (Forbes) and "raw and insightful" (RogerEbert.Com).

If you haven't seen DOSED, you can learn more about it or watch it here.

DOSED 2 is currently in the development stage and we're raising $350,000 to complete the project. The teaser-trailer above represents just a tiny portion of the work and financing it will take to complete this film. Your contribution, large or small, will be eligible for a tax receipt. With your permission, we'd like to thank you for your support by putting your name in the film's credits - and donors providing larger amounts can join the team, receiving credits like Executive Producer or Associate Producer and appearing in the film's IMDB page. For more info, contact the filmmakers, Tyler Chandler & Nicholas Meyers, at dosedmovie@gmail.com.

DOSED 2 will be directed and produced by DOSED filmmakers Chandler & Meyers, and will receive creative consultation from Mark Achbar, co-director of the Sundance Film Festival award winning The Corporation; Manufacturing Consent and other acclaimed documentary films.

DOSED 2 synopsis: Diagnosed with cancer and given the likelihood of mere months to live, Laurie is riddled with worry about leaving her family behind. After learning how a large dose of psilocybin has been clinically proven to help with anxiety she’s introduced to the founder of TheraPsil, Dr. Bruce Tobin, who’s leading a team of psychologists, doctors, and researchers petitioning the government for access to psilocybin mushrooms to treat people like Laurie.

Laurie eventually becomes one of the first four people in North America to be given legal access to trip on magic mushrooms since they were outlawed in 1970. DOSED 2: Psilocybin and the Art Of Living explores the potential for psychedelics to alleviate debilitating anxiety and repair families. But can this mystical experience do even more...

DOSED 2 will feature pioneers in the field of psychedelics including Therapsil founder Dr. Bruce Tobin, as well as familiar psychedelic luminaries such as Dr. Gabor Maté, Dennis McKenna and more.

With your help, Laurie’s journey will become a major documentary feature film. Together, we can bring this story to the world, touch countless lives and help change the planet for the better. By donating to this campaign, you are helping to finance the upcoming documentary film DOSED 2: Psilocybin and the Art of Living. Because donations will be going through MAPS Canada, a percentage of your donation will go to MAPS Canada to fund ongoing psychedelic research. 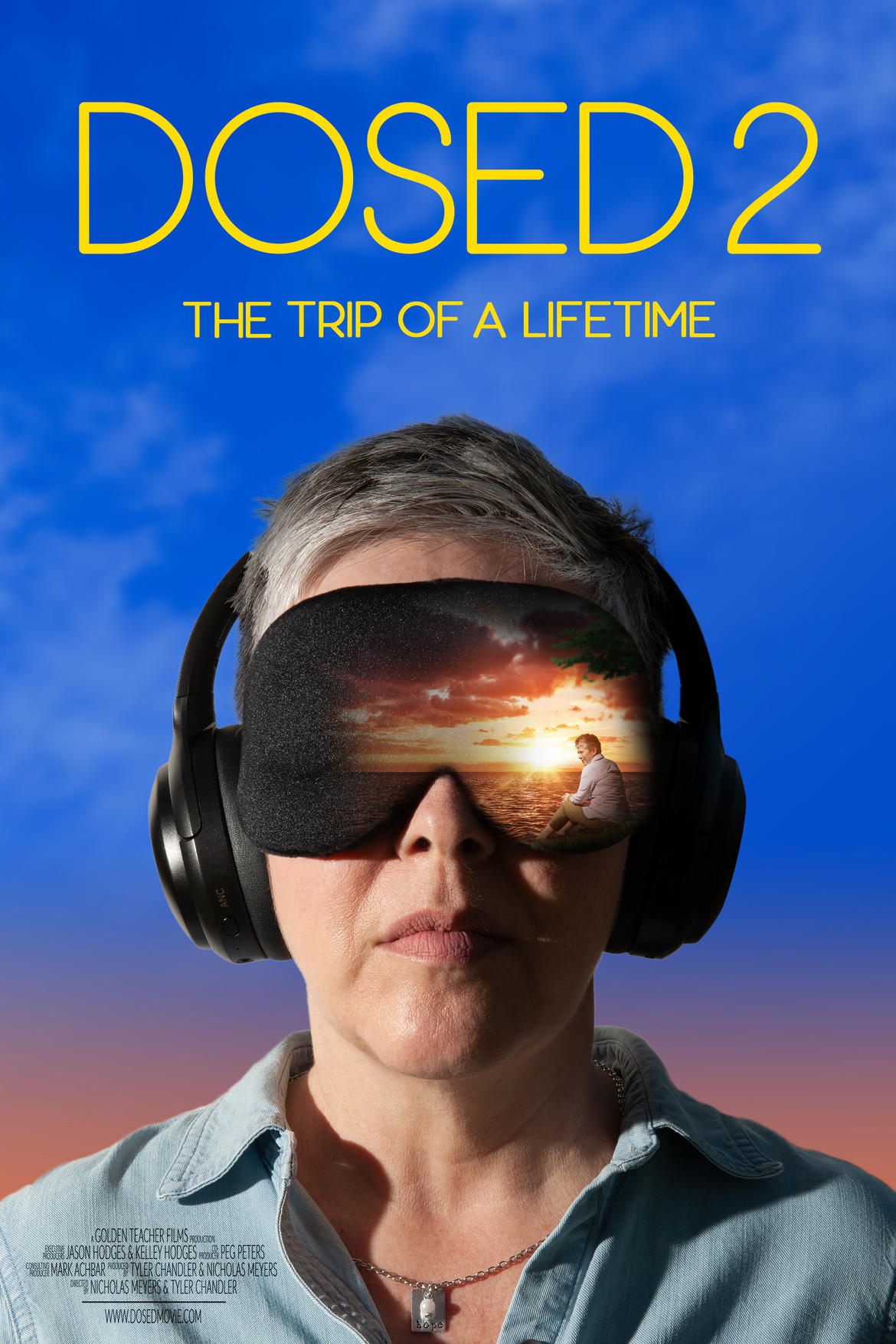 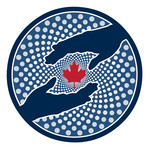 Start your own team!

Is supporting Psychedelic Research close to your heart? Do you know someone affected by anxiety, depression, or PTSD?  Do you want to see Psychedelic Medicines used at treatment? Join one of our social fundraising teams, or start a team of your own. Together we can make great things happen!