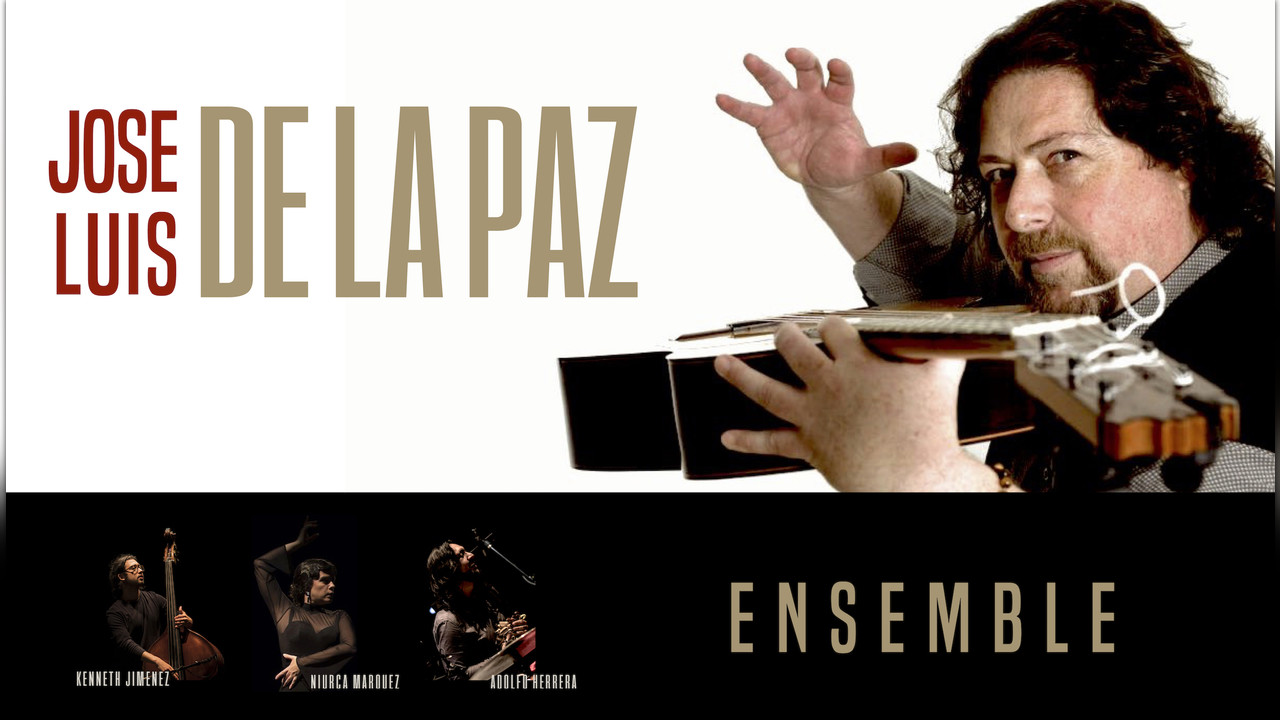 Hello friends. My name is Jose Luis de la Paz and I’m a flamenco guitarist, performer, composer, and producer. I was born in Huelva, a town in the Southwest of Spain, and have been living in Miami since 2011.

After a quite successful career in Spain, touring as a soloist, accompanying flamenco singers and as musical director of Ballet Cristina Hoyos, I decided to move to the US. The shift was prompted by a need to further develop my career as a guitar soloist and composer, and expanding into other forms beyond flamenco.

Over the past 8 years in the US, I’ve composed two works for guitar: “Resonances” and “Origin & Evolution,” as well as, the Suite for Flamenco Guitar and Orchestra: “Suite Avalon.” In 2017 I also met a life goal and premiered “Concierto de Aranjuez” by Joaquin Rodrigo.

In addition to my work as a flamenco composer, I have also produced a CD of Sephardic music with Flamenco guitar  entitled “Tapiz” and am working on a new CD with fifteenth Century mystic poetry (by San Juan de la Cruz and Teresa de Avila) both with singer Susana Behar.

In 2015 I composed music for a version of “Amor Brujo” by Manuel de Falla, produced by LA Philharmonic conducted by Maestro Gustavo Dudamel and artistically directed by Siudy Garrido; the work was later performed in 2019 at the Hollywood Bowl.

Moving to the US has also given me a chance to collaborate with experimental artists such as Gustavo Matamoros (in Resonances), David Font in the CD “io:flamenco abstractions” and choreographer and filmmaker Niurca Marquez on  “The History House”, “Ofrenda”, and “Warp and Weft” among others.

Most recently, I composed the musical score for the movie “Finding Compás” by Kathy Douglas (pending release Fall 2019) and collaborated with Colin Farish (composer) for his work “East of the Evening Star”.

At the moment I’m in the midst of preparing a new CD in collaboration with Honorary Grammy Awardee Maestro Federico Britos (violin).

After several years working and reflecting on my work, I can finally present “Ensemble”, a new concert performance that brings together artists from various countries and musical styles. Together, we create a sound that is a blend of a variety of ingerdients from our cultures and lived experiences, brought to the present moment and the spaces we are now inhabiting.

Adolfo Herrera (Venezuela), Niurca Márquez (Cuba-US), Kenneth Jimenez (Costa Rica-US) and myself (Spain) allow the weavings of centuries of contact to come forward for today's audience. Ensemble is a mixture of our histories, geographies and experiences in real-time... A new sound created from the roots of our traditions, blended in the melting pot that is Miami.

Music doesn't understand borders, creeds or languages. It does not discriminate between sexes, races or beliefs. Music is the language of the soul.

WHY WE NEED THE MONEY? / HOW WE WILL USE IT?

We are live in a world where being a solo artist is nearly impossible, so we need the help of our followers, fans, friends, sponsors and phylanthropists. We can't do it alone.

After 2 years of working on this unique sound, solidifying the group’s musical personality, and completing a short tour of the work, we are ready for the next step: the recording of our first album as Ensemble, the full-length video of the concert and the launching of the accompanying marketing campaign. Specific costs will include: studio fees, sound engineer fees, cost of videographer and editor, as well as the hiring of a marketing specialist.

ESTIMATED COSTS FOR RECORDINGS AND MARKETING

As part of our family, our tribe, you will have access to the album before it's officially released to the market. You will also have the possibility of free tickets to our opening concert, and your name or logo on the disc credits depending on your giving level.

With your help, Ensemble will become a reality!!!

We invite you to be part of our tribe. THANK YOU!!! 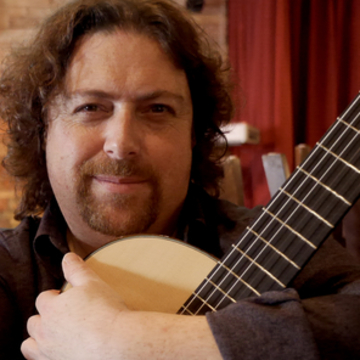 $1,000 USD
Sponsor
Your name/logo will appear on the CD credits as Sponsor.

$2,500 USD
Sponsor 2
Your Name/Logo will appear as an sponsor of the band: It means that your Logo/Name will be in the CD credits, in our website, posters and programs as our sponsor.

You will receive a CD signed by the band

You will get 2 free VIP tickets for the premiere of the De la Paz Ensemble Live Concert
More ... Less ...

$5,000 USD
VIP Co-Producer
Your Name / Logo will appear in the website, CD credits, programs, posters, etc as a Co-Producer.

You will receive a CD signed by the band.

After this campaign, we'll offer a house concert in Miami for our VIP Co-Producers and a selected audience. If you are out of the city you will receive a link to watch the concert by on-line.
More ... Less ... 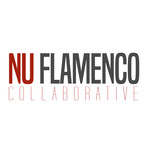 NU FLAMENCO COLLABORATIVE is managing the funds for this campaign.