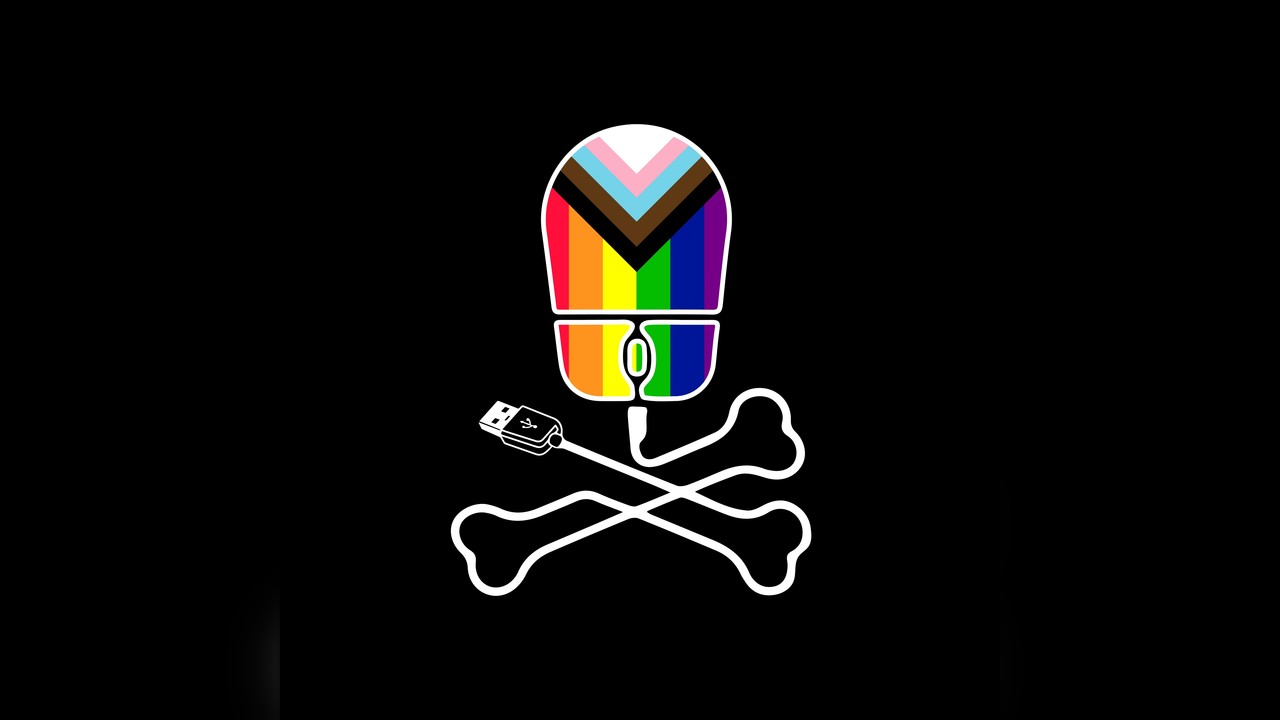 After Russia invaded Ukraine, hacks against Russia and its allies increased. There are now multiple hacks a week, and the wealth of data coming out from the attacks is increasing. Distributed Denial of Secrets (DDoSecrets) has been receiving many of these leaks. We review the data, looking for public interest, and then help relevant datasets reach a broader audience by publishing torrents and adding them to our search engine.

(hat-tip to Micah Lee's Twitter thread for the idea)

DDoSecrets also has dozens of other datasets in the works, awaiting publication. We sometimes make embargoed data available for investigation by journalist networks and international human rights researchers ahead of publication. And we want to extract and index the most interesting Russian emails in a new section on our site.

Help us to fund this work, and keep the data flowing.

Edit: if you would rather support us with your cryptocurrency, we have a dashboard for receiving ETH, LTC and BTC. 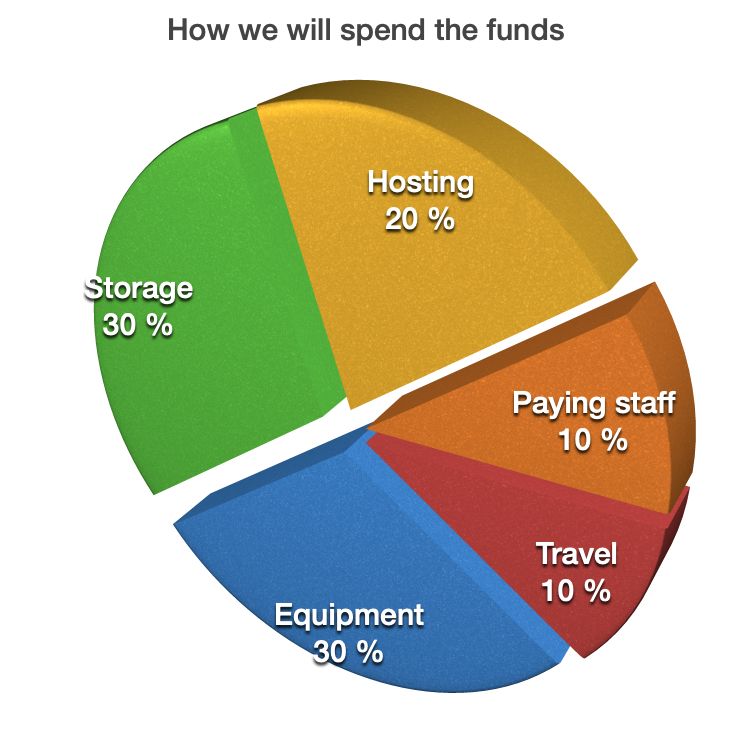 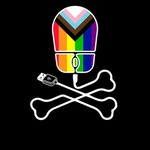 Distributed Denial of Secrets is managing the funds for this campaign.