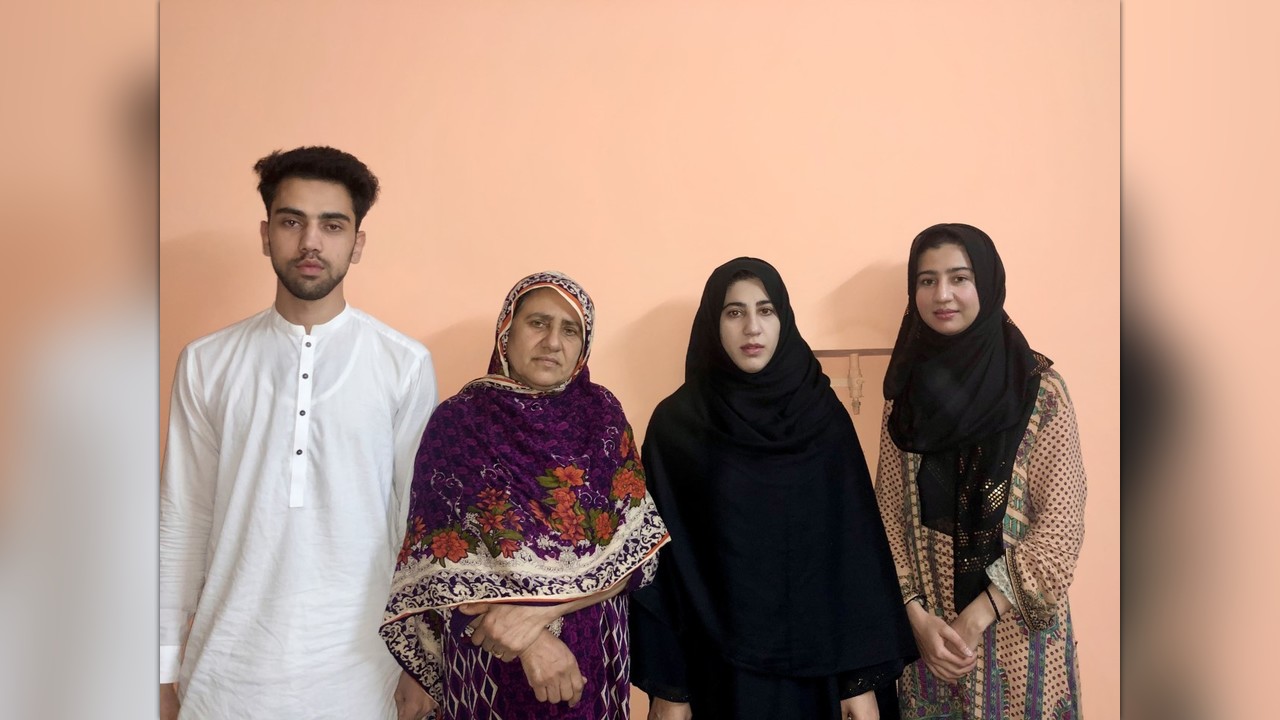 Qayoum and his two sisters Fershta and Behishta Noor come from a family that values education and service to the community. Their father was a doctor, which made him a target for the extremist in Afghanistan. Now their lives are in danger as well.

They live with their mother in a refugee camp in Pakistan. They dream of careers in medicine, like their father, so they can help others. Good people like these deserve better. We can help.

Education always mattered to the Noor family. From the mid 1970s to the mid 1980s, their father rose from humble beginnings to complete medical school. He worked as a doctor at a government hospital in Kabul, the nation’s capital, but only for a short time.

When war came to Afghanistan in 1990, his father knew he was political target where he and his wife had to move from their village Qasabah in Jalalabad to Kabul, the capital city of Afghanistan. It was that or get caught in the violence that led to the deaths of those connected to the government, the prime minister of Afghanistan, Dr. Najibullah, who was assassinated by extremists. In 1996, they left Afghanistan and took refuge in Pakistan.

Growing up a refugee

For the next 10 years his family lived in a refugee camp, on the Pakistan border with Afghanistan, where Qayoum, and his two sisters were born. His father tried to open a small clinic to treat his fellow refugees, but as a refugee himself in Pakistan, and no certificate to practice, he was forced to close it. 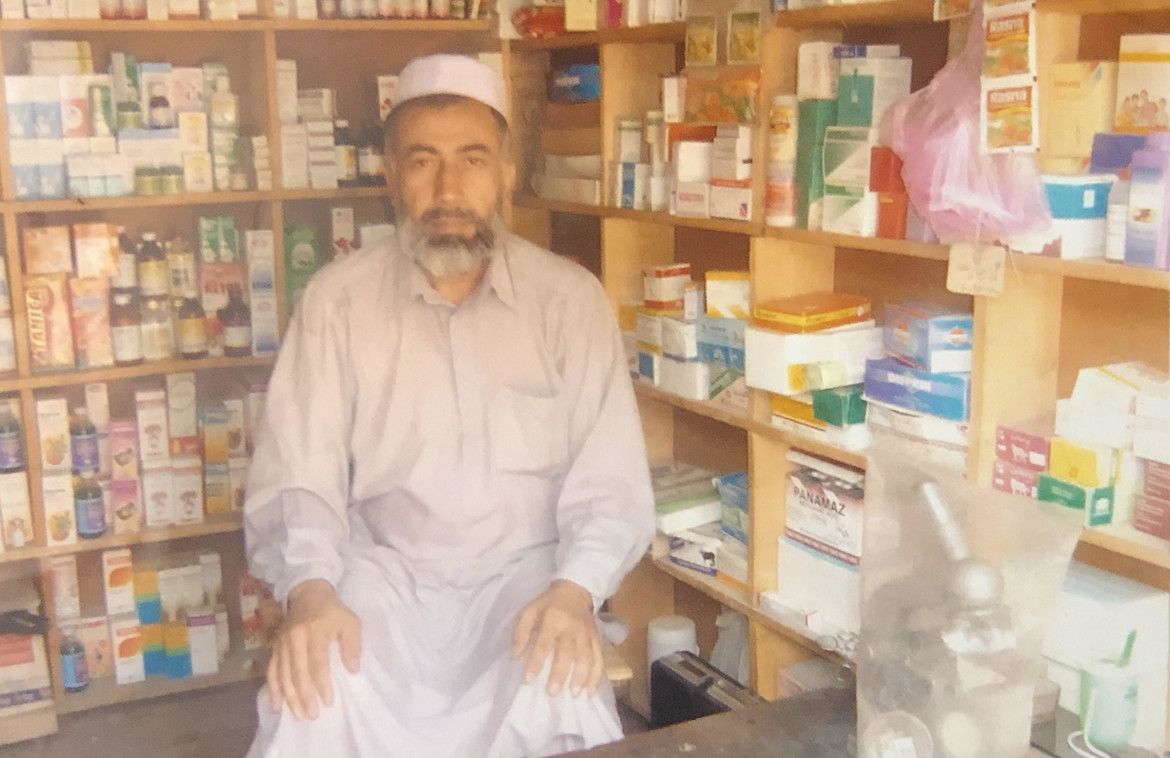 Mr Noor at his clinic in Pakistan, serving other refugees in the camp

Since there was no work where they were living, and as things seemed to get better in Afghanistan in 2001, with the arrival of NATO, Qayoum’s father went back to work in the same hospital in Kabul. But he was discovered by the Taliban on his journey one day on a return trip to visit his family back in Pakistan. He was murdered in front of his house and family in 2006 .

“We did not even have a chance to bury the body. The Taliban were after us. We dropped everything and left.”

The Taliban claimed responsibility for the murder, and demanded that his mother hand over her eldest sons to be trained as extremists . If she did so, her three youngest children would be spared.

She refused. The family fled to another refugee camp in Pakistan. Here his mom washed laundry in people’s homes with her hands to support the family. But when the refugee camp became infiltrated by Taliban recruiters, the family had to move again. This time to Peshawar, Pakistan.

In 2008, their brother, 19-year-old Qais returned to Afghanistan and started working with INGO on a project basis. In 2013, on a rare journey to visit his family, he was abducted by the Taliban . Says Qayoum,

“A month after we heard from Qais, he was in Iran and had managed to escape the Taliban, he confirmed that he was abducted by the Taliban  and couldn't come back to Pakistan so he chose to go to Turkey, that was the last call we received from him.”

To keep from losing her next son Shershah, his mother sold all her jewelry and paid for him to run away to Europe.

“He left and we lost contact with him when he reached Turkey in 2013.”

That leaves Qayoum, the youngest brother, his mother Alia Mahmood, and his two sisters, Fershta and Behishta, still in the refugee camp in Peshawar. Their life is not easy. They stay in camps and cook on campfires. They can’t find work as there is no work for Afghan refugees in Pakistan. His mother does odd jobs working, that are hard on her hands. Because it’s hard for women to build a career in this male-dominated society, the burden falls on Qayoum to work, but he can’t leave to find work as but he stay to protect his sisters and mother from Taliban.

Despite these challenges, the family does its best. Qayoum and his sisters have completed high school at charity-run schools for refugees , and Qayoum passed a tough entrance exam to get into a special college.

He wants to continue in his father’s footsteps to become a doctor, contributing in a positive way serving society. He says,

“My hope is to continue in my father’s footsteps and become a doctor and my sisters either doctors or nurses. I want to help others, as others have helped me.” 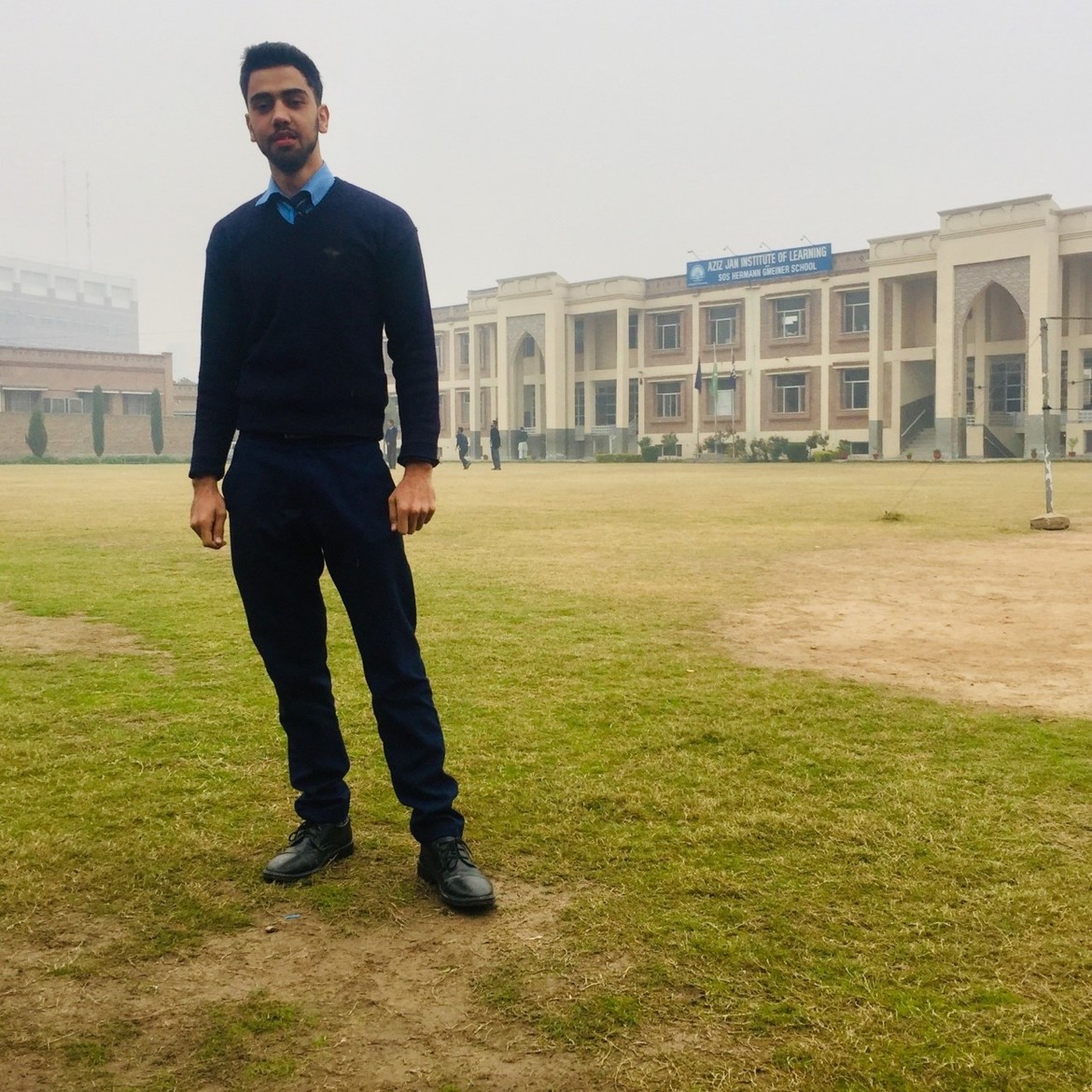 After passing challenging entrance exams, Qayoum is able to attend a college in Pakistan.

His sisters, for their part, would also like to pursue a career in the medical field. But these dreams will remain out of reach, as long as the siblings stay in a refugee camp.

Your Help is Needed

The dream lies within reach – with your help.

The good news: the family is officially registered as refugees in Pakistan, which qualifies them for Canada’s private sponsorship program – unlike the vast majority of the world’s refugees.

The challenge: in order to process their application, they need to raise $28,750 , which will be used to get them settled during their first year.

If you would like to help by supporting the FUNDRAZR campaign to bring them to Canada.

Reach out and discover how wonderful it is to privately sponsor a good person to start a new life – with your help – in Canada!

Renee Oettershagen is managing the funds for this campaign. The campaign is for a personal cause.