No thanks
Huck, Cosmo, and Colt are Battling Parvo
✖
Gallery (11) 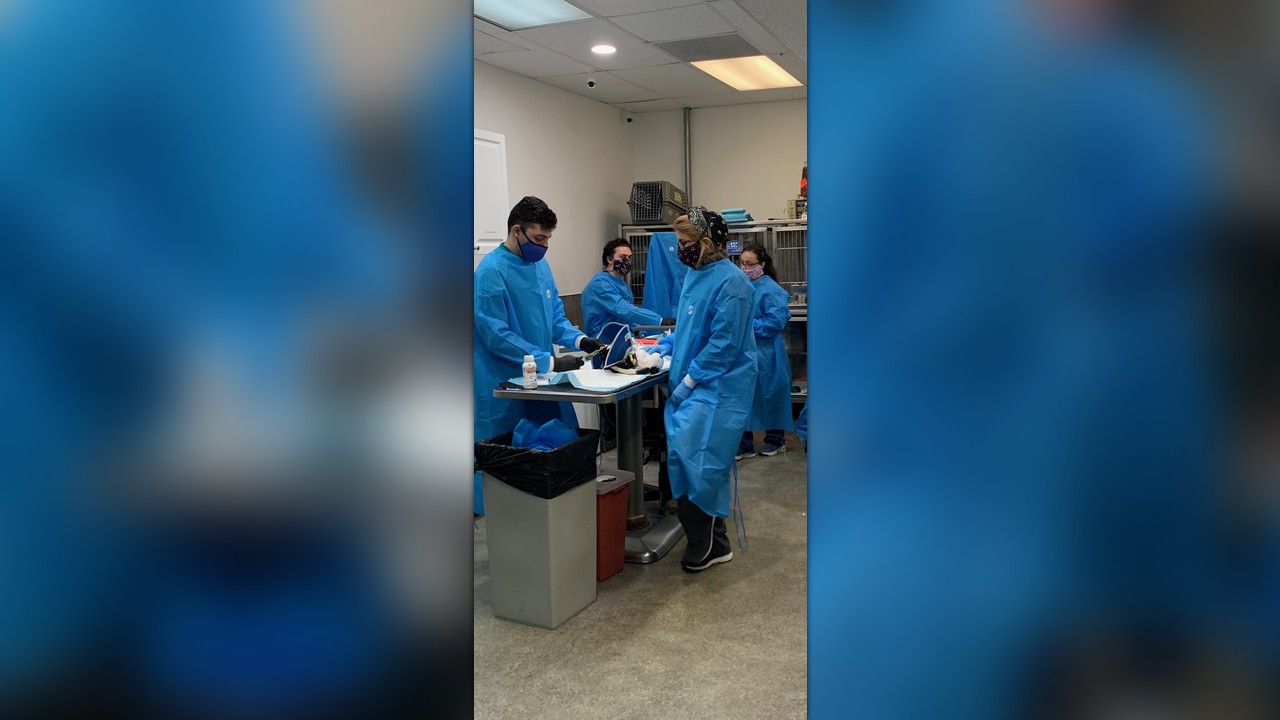 In the span of three weeks our community has gotten us through 4 cases of IVDD (Manny, Raven, Luna and Manny), one quadriplegic hit by car (Rhett), an anemic pregnant 11 year old (Petunia), and two cases of distemper (Sutton and Rylan) AND a flight of dogs from Puerto Rico that came in Wednesday evening that we haven't even covered yet.

We thought maybe we had gotten past it.  We had weathered the storm. We had holds on three puppies at MDAS.  They all had adopters and we were their back up hold in case those adoptions fell through and we knew we could find them homes quickly (cause who doesn't love a puppy?) and have a few wins to boost our morale.

We then found out from the shelter that we could pick up the three puppies we had holds on and oh by the way they all had parvo.  Did we still want three parvo puppies or did we want to release our hold, pray that another group had the resources to take on three parvo puppies and know that if nobody stepped up that they would die at the shelter after DRSF had a hold on them.

We don't have the resources for three parvo puppies. We have already taken up most of LeadER's iso ward with distemper.

Three parvo puppies - Huck, Cosmo, and Colt were pulled from MDAS and transported to LeadER, where just days before Sutton and Rylan had gone before them and were brought in through the Iso entrance.

Since arriving, all three of them have had their white blood cell count crash to as low as it can go, all three are suffering from lots of vomiting and bloody diarrhea, and all three have had feeding tubes inserted. They have their own Iso team on one side of the ward with Rylan having a separate team on the other side of the ward to minimize cross contamination. Huck is in the worst shape with Cosmo and Colt not too far behind.

We are out of ways to ask. So many have given so much.  This might have to be it for a while.  We have no reason to think anyone can give any more, but we have to tell their story and try.

All it takes is one dollar to give a chance to Huck, Cosmo, and Colt to have the life they deserve that hangs in the balance through no fault of their own.  We will keep going as long as you make it possible.  Thank you from the bottom of our hearts for believing in us this far and we hope with all our hearts you can keep us fighting along with them.

See all activity157
NEW Thank you emails can now be sent directly from the Transactions page.
Alternatively you can still leave a comment here.