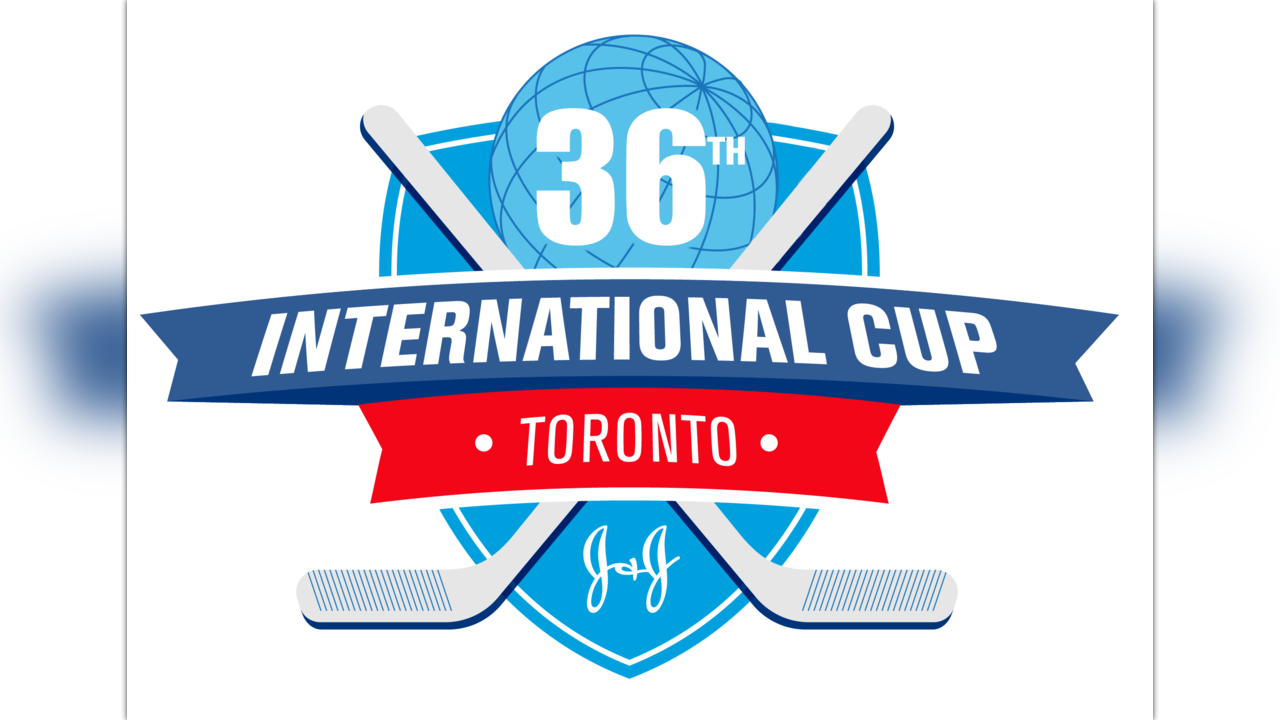 Our goal is to raise funds, increase awareness and assist in the prevention and cure of neurotrauma injuries. Shoot for a Cure is an international campaign uniting neurotrauma communities around a common cause. 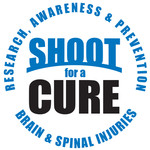