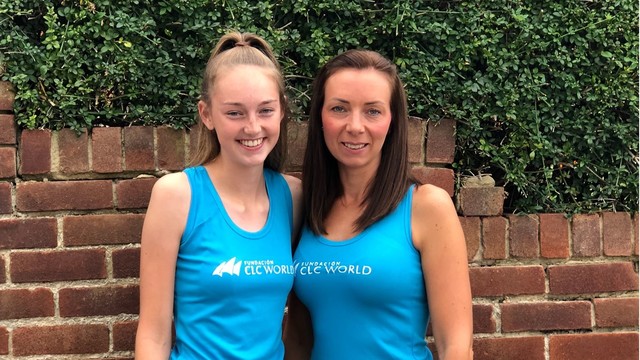 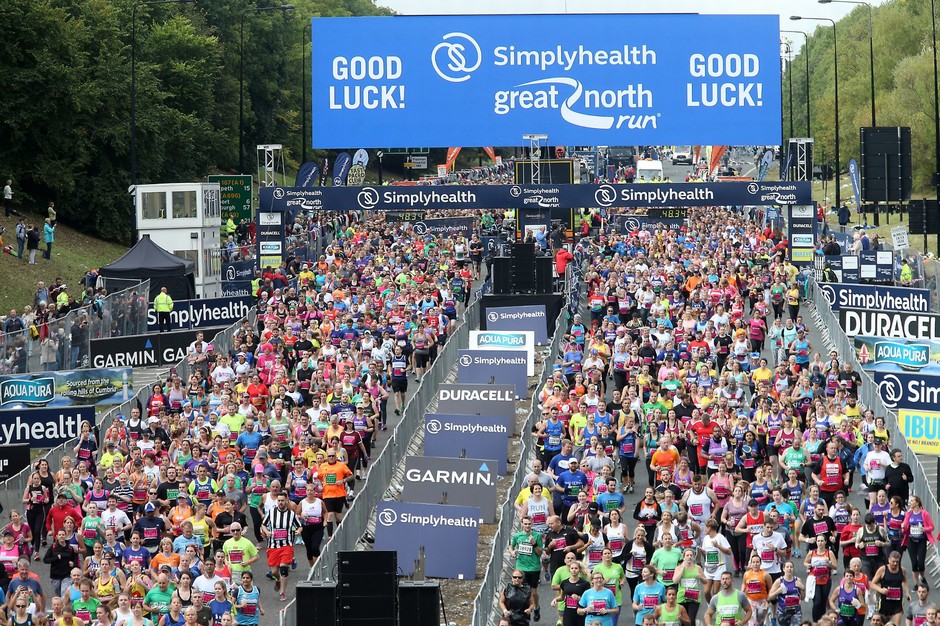 Gemma and Jaea are related to two of CLC World´s long-time members who joined back in 1986 (see photos of Gemma with her dad and Grandad in Marina del Sol apartment 1BD in 1991, and with her daughter Jaea).

Every donation counts towards helping those most in need on the Costa del Sol and in Tenerife. 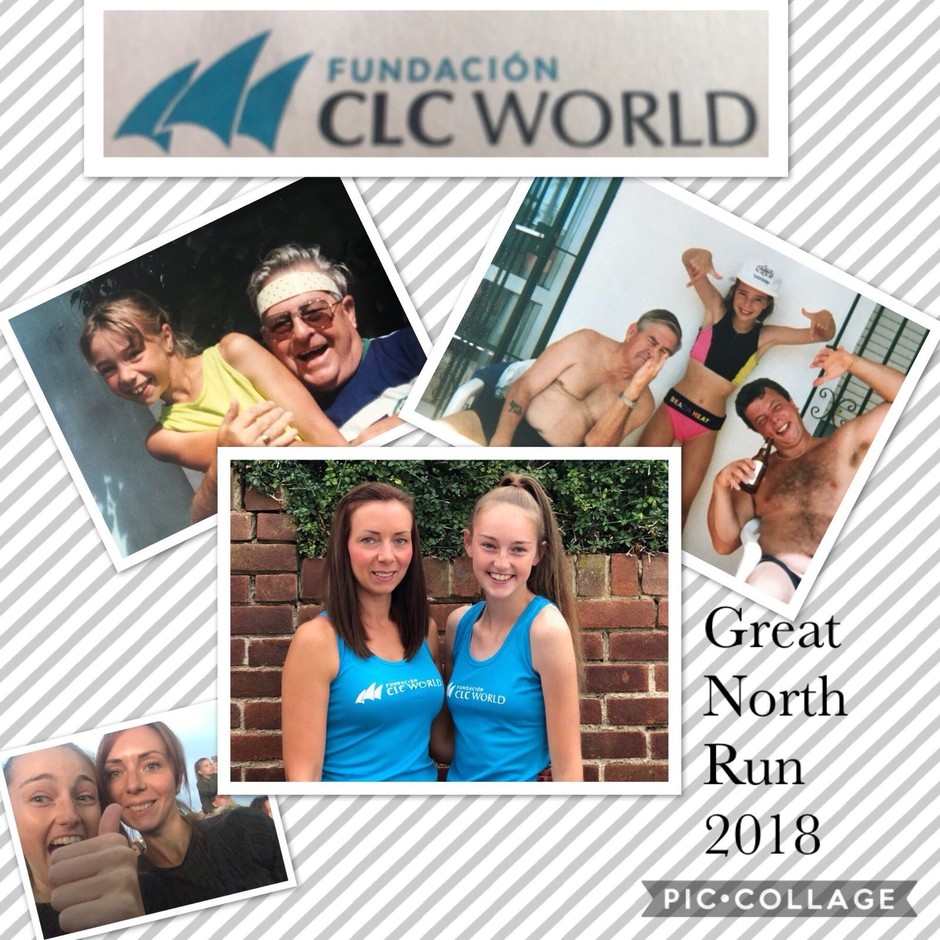 The Great North Run is a half marathon, taking place annually in North East England each September and broadcast live by the BBC. Participants run between Newcastle-upon-Tyne and South Shields. It was established in 1981 and in 2014, the event registered 41,615 participants who completed the race, making it the largest half-marathon in the world, according to the Guinness Book of World Records.

The Fundación CLC World, formerly the Smile Foundation, was founded in 1999 with the aim of offering maximum support to the groups and individuals in need on the Costa del Sol and Tenerife, thanks to the donations and contributions of partners, customers and employees of CLC World. 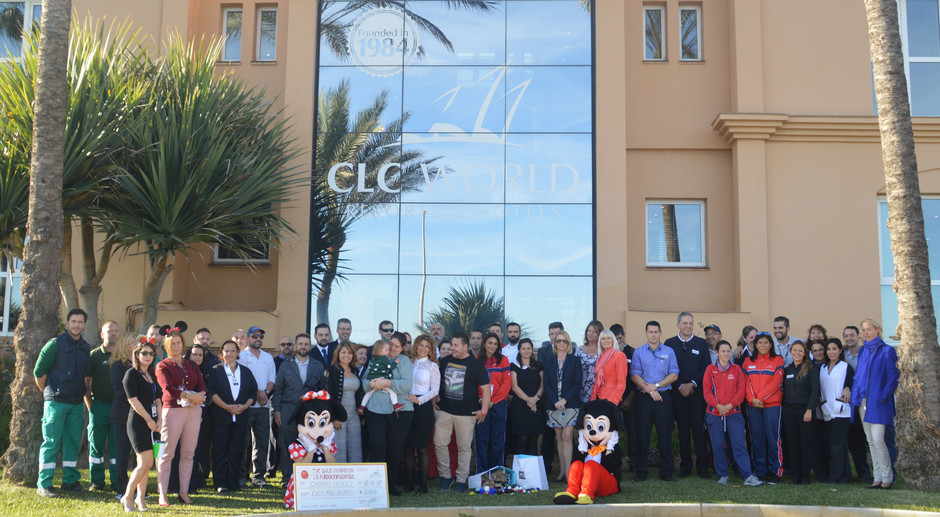 What do we do

The CLC World Foundation maintains important links with organizations, associations and individuals in need on the Costa del Sol and Tenerife.

Since its creation, the Foundation continues to respond to the social needs of those in our closest environment, thanks to the donations made by our Members, as well as to the contributions of CLC World employees themselves. 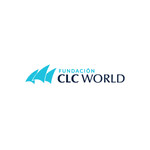 Fundacion CLC World hasn't posted any updates yet.
Newest | Oldest
Show more
NEW Thank you emails can now be sent directly from the Transactions page.
Alternatively you can still leave a comment here.

Fundacion CLC World is managing the funds for this campaign.