No thanks
Dog with heat exhaustion found in bushes!
✖
Gallery (2) 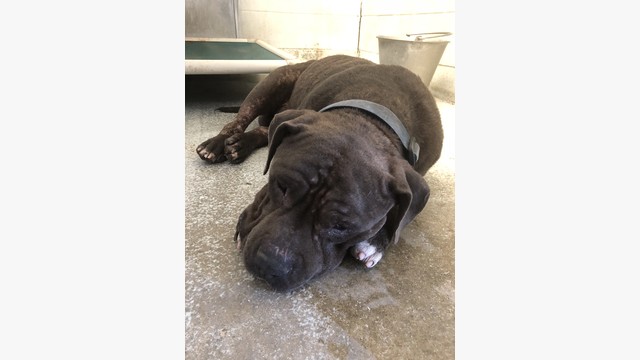 This dog was brought to the shelter by two caring guys who found him unresponsive in some bushes. CAMO-FBC sent him to an outside vet for emergency treatment. His body was limp and he had to be carried. He received IV fluids, and seemed to perk up. He was brought back to the shelter and the following day became lathargic again ( there is no air conditioning in the kennels). He was taken back to the vet, where he was given more fluids and several different tests were completed. All we know right now is that he is heart worm positive. A rough estimate for the tests is $500. This does not include his boarding since Friday, or his previous emergency trip to the vet. 100% of the donations received go towards the shelter dogs medical bills. We are their last chance, and if we do not send them to an outside vet for treatment these dogs would be euthanised. Please donate if you can, and please share his post so someone else may do the same. 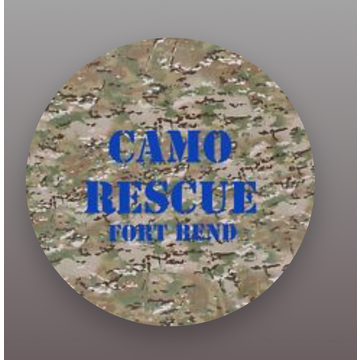 CAMO FBC is managing the funds for this campaign. The campaign is for a personal cause.