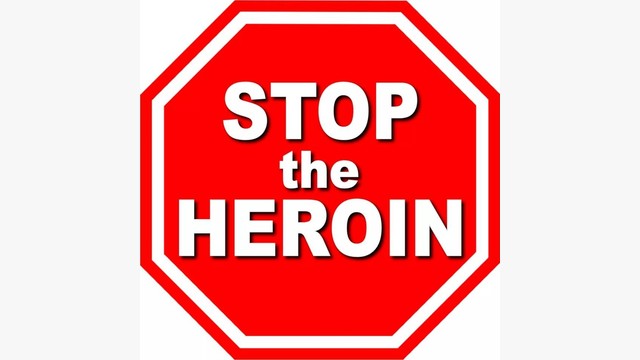 My brother Joel lost his battle with addiction on March 19, 2018. Joel had a heart of gold. Even in all of his struggles before he had passed away he only wanted to open a home that was called My Place. My Place would have been for anyone that needed a place to call home whether you were an addict, rich, poor, homeless, etc. He just wanted when someone asked where do you live they can say "My Place".

Team My Place is trying to raise funds for recovering addicts to enter sober living houses who would of otherwise had no other place to go.

Stop the Heroin is dedicated to helping people who have successfully completed rehab transition into a sober living facility. We are often contacted by counselors who has a client who is going to be discharged but lack the funds to go into sober living.

Sober living is often an overlooked and under recognized but extremely valuable to ongoing sobriety. In fact, the Johns Hopkins University School of Medicine study states "among those who stayed in recovery housing for more than 60 days, more than 50 percent were drug-free at six months"

Stop the Heroin is a 501c3 organization ran completely by volunteers. 100% of donations go toward our mission of helping people into sober living.

We take care of the deposit, administrative fee, and first two weeks. This can be anywhere from $600 to $900, depending on the facility.

Since April 2016, we have helped over 150 people into sober living. Most continue to thrive in their sobriety. 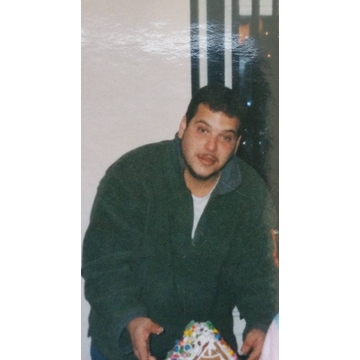 Team My Place hasn't posted any updates yet.
Newest | Oldest
Show more
NEW Thank you emails can now be sent directly from the Transactions page.
Alternatively you can still leave a comment here.

Do you believe in our cause? Join our team!
List | Leaderboard
Position Total raised 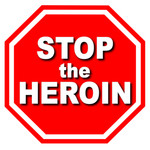 Stop the Heroin is managing the funds for this campaign.