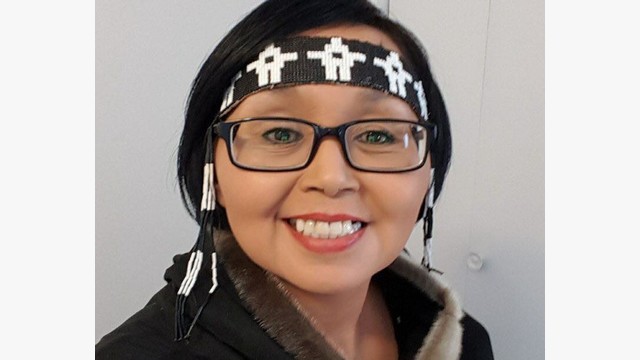 Beatrice Hunter is a Labrador Inuit woman who has been remanded into custody at the maximum security prison, HMP in St. John's, NL for refusing to agree to a judge's condition to stay away from the site of the Muskrat Falls hydroelectric project in Labrador, which is being built by Nalcor Energy.

Ms. Hunter is facing civil and criminal charges for taking part in the occupation of the Muskrat Falls workers camp site back in Oct of 2016.

Legal representation has now been retained and Beatrice needs financial support so that she can continue to fight, and would very much appreciate your support.

Thanks to everyone for supporting this cause.


To learn more of Beatrice's story, and the fight her and many others in Labrador are facing, you can read more from The Independent's website.

"Hunter’s imprisonment lays bare the reality of what is unfolding in Labrador. The prosecution of land protectors is not about justice. It is about colonialism, about rich white settlers profiting off of Indigenous land.

Jodi Greenleaves is managing the funds for this campaign. The campaign is for a personal cause.