Thank you everybody. Our campaign is now over. ✕
Ademo Freeman Legal Fund: CopBlock vs War On Drugs
SubscribeUnsubscribe
✖
Gallery (2) 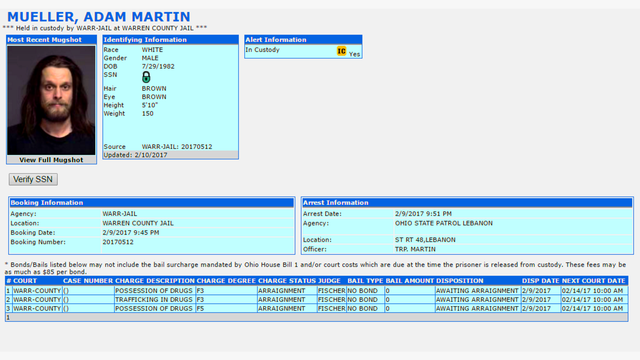 When asked last December why he started Cop Block, Adam Mueller (known as Ademo Freeman) gave as his first response 'The War On Drugs'. That cornerstone of modern policing is responsible for more than half of the 2.5 million people in American prisons. People who never hurt anyone, but were criminalized by inhumane laws which police gleefully agree to enforce, have had their lives destroyed for no reason other to benefit the ruling and enforcement classes.

Joshua Hotchkin is managing the funds for this campaign. The campaign is for a personal cause.