Please help Hari the Cat to get better
Contribute 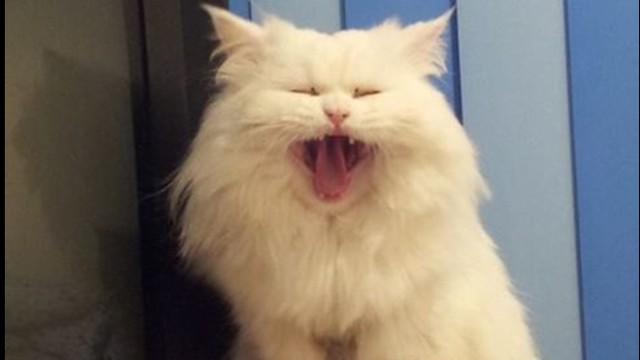 $330 raised 110% of $300 goal
16 contributors
5 Years running
Contribute
By Sorina Georgina
Are you friends?
Personal campaign Keep it all
Bucharest, RO

Hari is an almost 3 years old male Persian Chinchilla cat. I have decided to neuter him on 2 April 2015 and took him to the vet. We have discussed about the procedure and he gave me the options and prices. I will post both the Romanian currency (RON) and the converted amount in US Dollars ($). 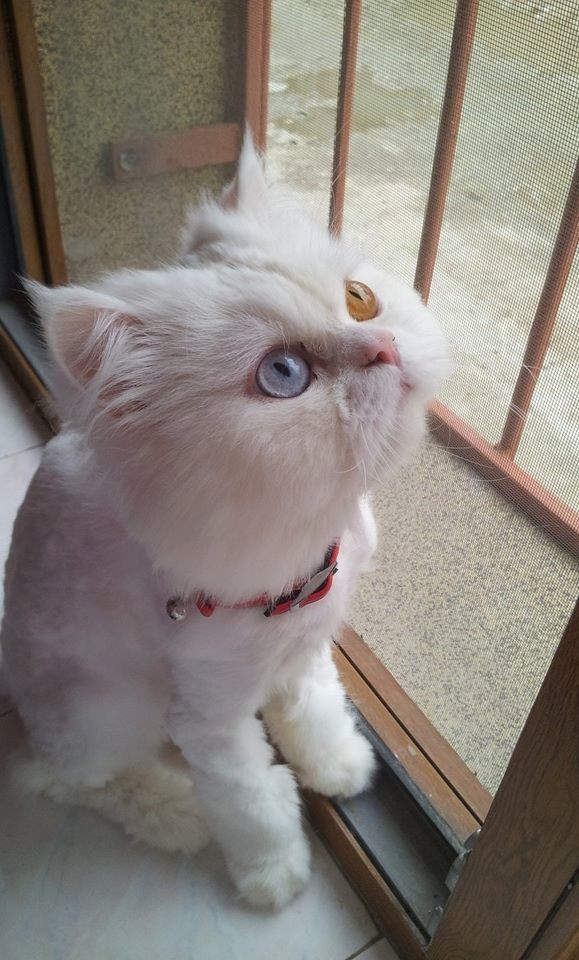 He told me that the operation costs 120 RON (29.43$). Besides operation there are 2 anesthetics options:

I have chosen the first option as my funds are limited.
Also he asked me if I want to take his blood tests which is highly recommended to see if Hari will respond well to the anesthetic. That costs 125 RON (30.65$). At first I did not want to do it because money are really a problem here but I decided I will sacrifice some things in order to keep my baby safe. Also he told me the antibiotics he will receive after the operation is 15 RON (3.68$) for each day - 4 days, each day he stays there is 15 RON (3.68$) - he says 2 days. The cone around his neck is 15 RON(3.68$). 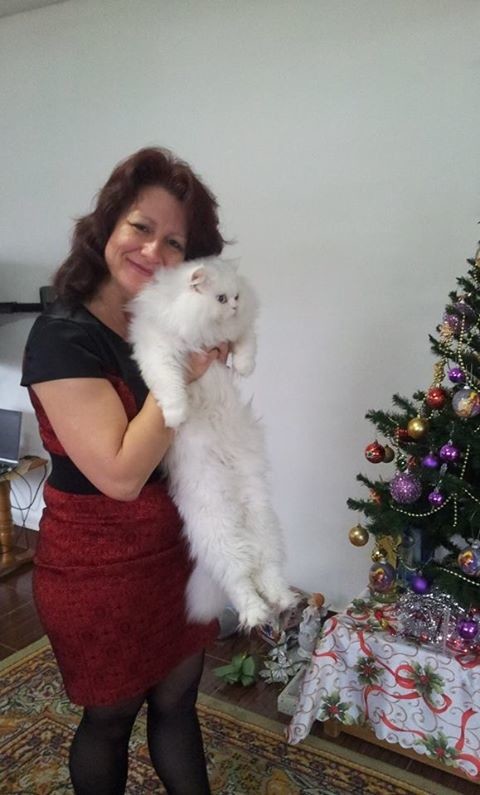 I let Hari there and went home. After a while the doctor called me and gave me bad news. Hari can't make the operation with the injectable (cheaper) anesthetic as his blood tests results are bad and he has a problem with his liver. he asked me if I want to change the anesthetic or to go pick him up even tho he recommends to investigate the liver problems after the surgery. So I have accepted the gas anesthetic.

Also further investigations are needed for his liver problem. I will update it as soon as I have the amounts needed. 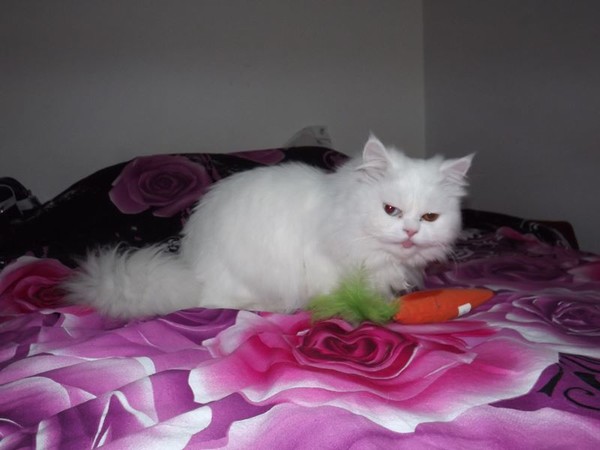 Sorina Georgina hasn't posted any updates yet.
Newest | Oldest
Show more
NEW Thank you emails can now be sent directly from the Transactions page.
Alternatively you can still leave a comment here.

Sorina Georgina is managing the funds for this campaign. The campaign is for a personal cause.