Thank you everybody. Our campaign is now over. ✕
The Canadian Remembrance Torch
✖
Gallery (4) 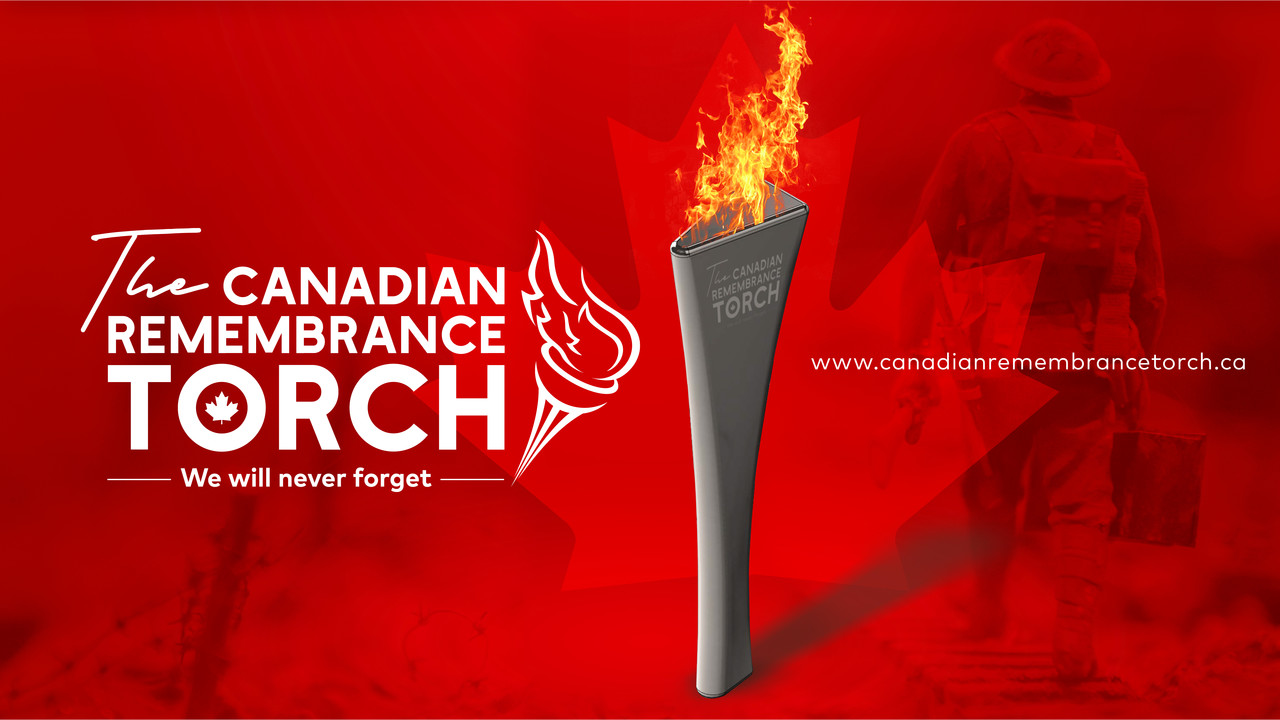 In Our Fathers' Footsteps hasn't added a story.

I'm Karen Hunter. My father was a Canadian WWII veteran whose war memoir became my inspiration to walk in his footsteps in the Netherlands in May 2020 to mark the 75th anniversary of the Dutch liberation. When I invited 155 Canadians whose fathers had also served there to join me, "In My Father's Footsteps" became "In Our Fathers' Footsteps." https://www.inourfathersfootsteps.com

Despite a cost of about $5000/person to join, In Our Fathers' Footsteps--a not-for-profit remembrance pilgrimage--sold out in a matter of days after the story appeared in the national media. There is a huge, pent-up need for remembrance in Canada.

The youngest IOFF-er is 21, the oldest is 83, and they come from across the country, coast to coast.

In Our Fathers' Footsteps began as my dream, but now I have an even bigger one. I want IOFF to carry the first-ever Canadian Remembrance Torch to show our veterans that we, as the next generation(s), will continue to carry the torch of remembrance. And, we will never forget.

The Canadian Remembrance Torch will be lit at the Peace Tower in Ottawa. Then, it will travel by Air Force plane to Halifax where it will board a Navy ship and sail to the Netherlands, then be transported by the Army to its destination.

The Torch will be carried 60 km along the routes of the Canadian troops, arriving at Het Loo Palace in Apeldoorn. There, a veteran will pass the Torch to Princess Margriet, who will pass it to a young Canadian. Later, a simulcast will be held at Apeldoorn's "Man with Two Hats" (a monument facing Ottawa) and at Ottawa's "Man with Two Hats" monument (facing Apeldoorn). Then, the Torch will  return to Canada on May 11th to take part in Veteran Affairs' "end of WWII" ceremonies.

(Note: Due to time constraints, the May 2020 torch will not be the official, yet-to-be created Canadian Remembrance Torch.)

The Canadian Remembrance Torch will continue to serve an important role in national events. On November 11th, as well as Canada Day, the opening of Parliament, and all other significant occasions, its flame will serve to remind us that:

every day is Remembrance Day,

every day, be thankful for our freedom,

every day, cherish our peace and our friendship with others, like the Dutch.

With guidance from Bombardier (maker of the 2010 Vancouver Olympic Torch), The National Research Council (who created the 1988 Calgary Olympic Torch), The Canadian Olympic Committee, and various companies in the theatrical industry, I've learned a lot about the Torch's potential design and estimated cost.

Like an Olympic-calibre torch, The Canadian Remembrance Torch has significant engineering and design considerations. The Torch will be safe, lightweight and comfortable to carry. Its fuel-efficient, controlled, smoke-less flame will remain lit despite wind, rain, snow, and/or very high or low temperatures. The Torch will be certified to travel by land, sea, and air to anywhere that Canadian veterans have served and will be certified (internationally) for use in those locations.

Tell your friends and family, your colleagues and co-workers. Ask your employer.

We shall never forget.

* * Please see the story updates below.

Note: If you would prefer to donate by cheque, please mail your donation to:

c/o In Our Fathers' Footsteps

Subscribe to receive updates by email.
In Our Fathers' Footsteps hasn't posted any updates yet.
Newest | Oldest
Show more 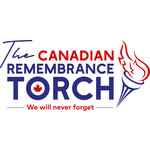