No thanks
Silicon Valley, CA - Police and DA corruption.
✖
Gallery (1) 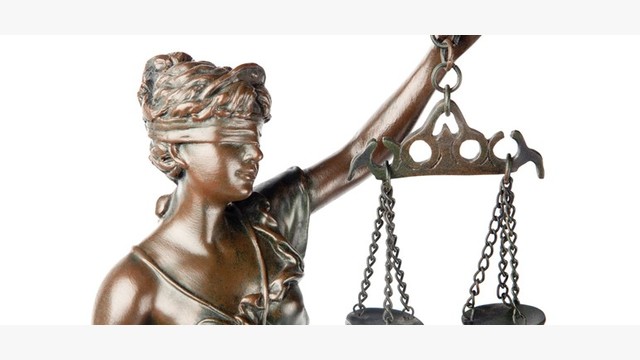 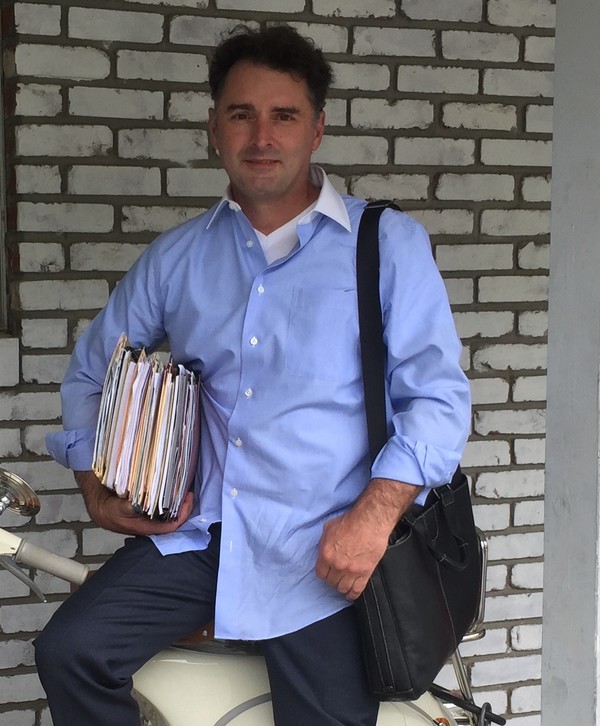 For 3 years Tim Pierce has already spent tens of thousands of dollars and a lot of time exposing the corruption right here in the heart of the Silicon Valley.  Uncovering a corrupt Palo Alto Police Department and Santa Clara County DA which has accumulated into a labyrinth of shocking details, which started with a basic traffic stop.  Tim hasn't backed down or wavered since he personally knows the video tapes were altered. Because "I was there."

The missing evidence would have shown the circumstances surrounding his innocence. Fighting this corruption with over 30 appearances at court and now having the backing of the Audio Video Forensic Labs verifying that Tim's video tapes have clearly been 100% altered, tampered or "butchered" as the Forensic Lab Expert explained.  The forensic lab needs to continue with the ongoing investigation process as the initial findings of so many anomalies, and in preparation to testify in court with these findings.

The police car cam videos supplied by the Santa Clara County DA via Palo Alto Police had taken over 8.5 months to tor over to the Defense which should have taken no more than 3 weeks.  Finally after countless requests to the DA, the Judge was clearly upset demanding the DA "turn over the tapes immediately."  The DA finally did one week later.

Why so long? Good question. One would now suspect the tampering, altering and we now know the police department "destroyed evidence," the original untampered video tapes.  This was the likely reason for stalling 8.5 months, so as to edit and manipulate the videos omitting any wrong doing by the police officers, just because they can and did.

After having only a few days to reveiw the video the DA turned over prior to the first 8 day trial, was shocked to see the video tampered.  Just Tims word against the legal system.  During trial evidence surfaced of 8 minutes were missing from video via Police testimony. Having a hung jury after 8 day Trial Tim then secured the Audio/Video Forensic Lab to investigate video evidence. The Forensic Lab now shows that the tapes were clearly "butchered" in an effort by the authorities to cover up.  This now goes above and beyond the involvement of just the Palo Alto Police Department. This should terrify anyone living and working in the San Francisco Bay Area, especially Santa Clara County.

"I knew from the very beginning sitting there with my private attorney watching the first 10 minutes of the police dash cam videos that the DA provided so belatedly, I knew that the videos were tampered clearly missing dialogue and being voiced-over. I was terrified as to what can of worms I was about to open up with what I knew. During the first trial I was researching random online articles with a search engine, 5 words, (police department audio video tampering). Bingo... Shocked and even more terrified of what I was now up against in finding the Palo Alto Police Department has a track history of editing and tampering with video and almost getting away with it too."  ~Timothy Pierce

After a long 8 day trial two years ago with his first attorney which had resulted in a hung jury, but had nonetheless exposed the coverup and the contradictions of the officers "testimony" under oath and falsified police reports.  The actual Court Transcripts of Tims trial show without any doubt the contradiction of the Palo Alto Police timeline and the two officers.  The tampered video and the corrupt #1 officer give an approximate 4 minutes of accounted time and officer #2 gives 13 minutes for the same critical time period. Which leaves roughly 8+ minutes deleted from the video prior to officer #2 arriving at the scene. Exactly where Tim originally indicated missing dialogue and events had occurred. The very part of the video that would vindicate Tim Pierce from any wrong doing of any sort. Subsequently which was explained by officer #1 who felt inclined to confront Tim verbally and explain in detail about "GERD" and confirming his acid reflux.  Which were deliberately deleted from the timeline of events on the video and now we know most likely by the Office of the DA, Santa Clara County.

Knowing full well the evidence was deleted and altered from the video it was the turning point for Tim and saying, "my gloves are off, my cards are down and all my chips are in, and I'm Irish!"

If the video was left alone and untampered the video would clearly support Tim Pierce's defense and would have exposed the Police severely breaking Title 17 protocol, and showing the "assault" by the officer #1 on Tim Pierce that evening.

Where to go from here with all the evidence of tampering, altering video, falsifying police reports, withholding evidence, and then destroying evidence at the Police Department, the list goes on.

This process has been long and very stressful for Tim, not always having the proper legal representation especially from many of his previous Public Defenders when evidence of corruption was presented, he was then left hung out to dry.

Things came to a head as Tim then suffered a massive heart attack (100% occlusion, LAD - Widowmaker.) Only 4% ever survive the LAD heart attack, he did survive and is now making a good recovery after life saving surgery. Stress!  You can read about his heart attack in the Los Altos Town Crier newspaper - online. (Los Altos Heart Attack)

Still unwavering and holding on to principle, Tim then fired his unsupportive Public Defender and hired a fantastic private attorney Laura Robinson from Oakland, CA. She is now helping spearhead this case against the Palo Alto Police Department and Santa Clara County DA corruption.

Tim and his new lawyer Laura Robinson, will soon be heading back to more hearings in early January and eventual jury trial in early 2017.  Tim needs your support and financial funding to make this happen. He is needing 84K to pay outstanding legal costs, upcoming expenses and jury trial.  The ramifications of this for everyone is on the line.

"I want to thank my close friends for their belief and support over the past 3 years.  I knew I could not let myself or you down.  This case is beyond me now, but about everyone who lives and works in Santa Clara County.  This system of corruption must end.  It starts here and I have been given this opportunity and task that I may have the tenacity to see it through.  This is my war, my Afghanistan as a civilian.  Holding on to truth that has cost me everything and nearly my life."

Timothy Pierce hasn't posted any updates yet.
Newest | Oldest
Show more
NEW Thank you emails can now be sent directly from the Transactions page.
Alternatively you can still leave a comment here.

Timothy Pierce is managing the funds for this campaign. The campaign is for a personal cause.