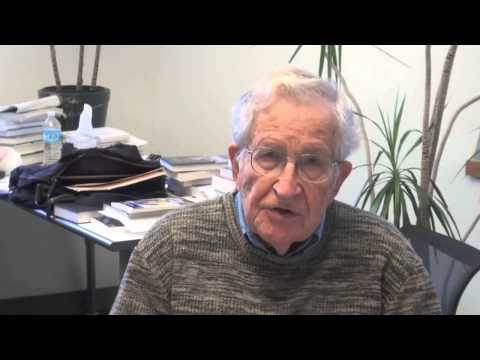 We have since May of 2014 been managing a humanitarian aid mission to provide children in Gaza, Palestine, with new toys, educational items, medical aid and clothes. These are essential to having some semblance of a normal childhood, despite the many challenges that they face in life. Entitled The Gaza Toy Drive it is being run from Ireland, the UK, and Denmark and has developed since its inception to be the large scale project that it is today. The people of all countries have been so extraordinarily generous that in the north, south, east and west of Ireland alone there are warehouses stocked to capacity with new toys, clothes, books, bikes, school bags and stationary, medical aid and baby items all awaiting delivery as soon as is possible to Gaza.

The Gaza Toy Drive was launched with the idea of two individuals, myself [Eileen] and Ahmed, and we had no idea that it would escalate to such proportions. The response, as I am sure you fully appreciate, is due to the most recent attacks on the population of Gaza and the current situation and plight of the people, especially innocent children and their families, that has been clearly witnessed by so many people. From the start of this project, the aim was, and remains, to simply provide to children that which represents a normal childhood from psychological and educational perspectives, and physical necessity and comfort. We believe that dignity is an innate human right and the absence of many items in daily life, which are contained in our enormous collection, and the message that this delivers as a grassroots project, is a way of assuring the children of Gaza and their families, that their dignity is recognised. You will find an attached link to our website which details our work. You will also be able to look at our Facebook page which conveys, as does the website, the humanitarian nature of our project.

We have put inestimable hours into the project to date and have succeeded in transporting and itemizing, according to strict criteria, everything to a large warehouse in Dublin in anticipation of shipping to Gaza. Currently the entire shipment is comprised of seven forty foot containers. The funding for all of this has been raised from many activities throughout Ireland and the U.K. Hours and time have been given on an entirely voluntary basis and despite this project having taken much longer than originally anticipated it is considered by all involved to be a success to date. However success cannot be realized until all goods reach the people of Gaza.

Our promise, which we made at the outset when this was a small project, is to accompany all goods to Gaza and to involve local N.G.O.’s in the distribution to those who are in the greatest need. Your support will be clear for everyone to see, should you so wish, and be credited in the eventual making of a film documenting the entire journey (as will all individuals who have contributed in countless ways to date). The sizable contributions that we are seeking at this present moment will ensure the success or not of this endeavour and the credit to you will be clearly understood by all who follow this important journey. We believe that you will wish to be part of this project that has captured the hearts and minds of many people of all ages and from all walks of life. We believe also that this is an example of how effective people can be when they come together and work toward a goal of the common good.

We look forward to having you as part of this project and we promise that it is something that you will not regret. How could you when it is simply bringing to a child the realization of such a taken for granted aspect of childhood, the joy of play...?

The Gaza Toy Drive team and supporters in Gaza send this special message telling us how important it is that we raise the funds to ship everything safely to them.

Toys are a crucial part of childhood. Leaderboard

Ahmed Salti is managing the funds for this campaign. The campaign is for a personal cause.