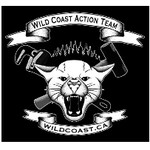 One more chance to be a supporter for the 2014 Caravan!

Grassroots Wet'suwet'en people began building Unis'tot'en Camp on their land in Northern BC over four years ago, when pipeline plans were first announced. A log cabin, a traditional earth-sheltered home, and a forest permaculture garden now stand squarely in the path of three pipeline projects in a right-of-way two kilometers wide. The campers are blocking the way to Kitimat for two proposed gas pipelines (Pacific Trail and Coastal Gas) and the Enbridge Northern Gateway tarsands pipeline.

The Caravan brings volunteers and supplies to the Summer Action Camp in July. This project is funded by entirely by community donations and participants.

Join the caravan or read on to become a sponsor. 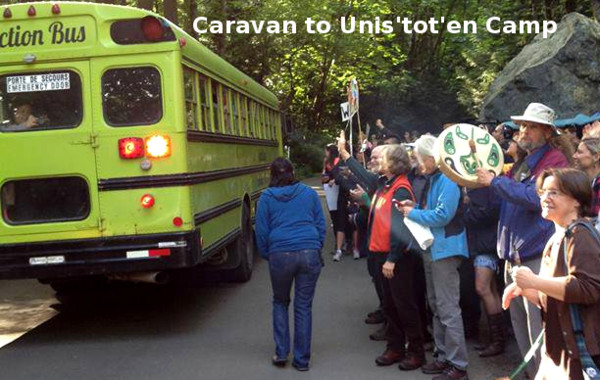 This year, we're also sponsoring an indigenous youth group for the Summer Action Camp. The sponsorship initiative was started by two retired ladies in the Fernwood neighbourhood of Victoria who pledged to raise funds to bring ten young people to the camp at an estimated cost of $500 per person. Any additional funds will go to food and supplies for the camp. 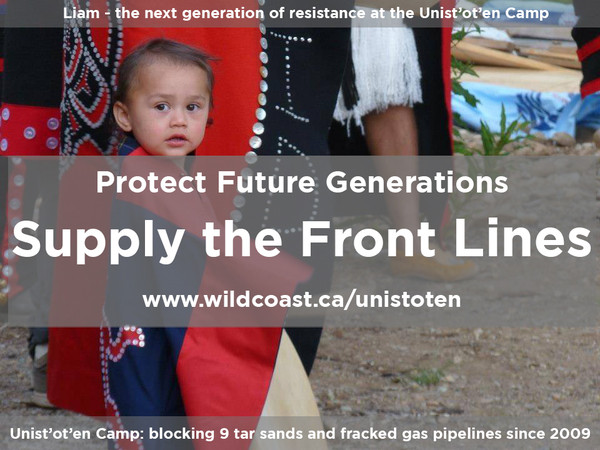 We met this group of young people from Aamjiwnaang and Six Nations when they traveled to the camp with their youth group leader to participate in workshops, cultural exchanges, outdoor skills and more.

The campers are building a brand new bunkhouse, finishing the traditional pithouse, and expanding the permaculture garden.

The camp needs volunteers year-round, and especially this spring and summer. More info here about the summer Caravan to Unis'tot'en Camp from the South Coast of BC July 13 to July 22.

Those who can't join the camp themselves due to distance or schedules: consider becoming a sponsor for a deserving young volunteer.

Show your solidarity with the indigenous pipeline blockade and re-occupation of Wet'suwet'en territory in Northern BC, Canada. Be a sponsor for the Caravan to Unis'tot'en Camp and to indigenous youth from Aamjiwnaang & Six Nations. 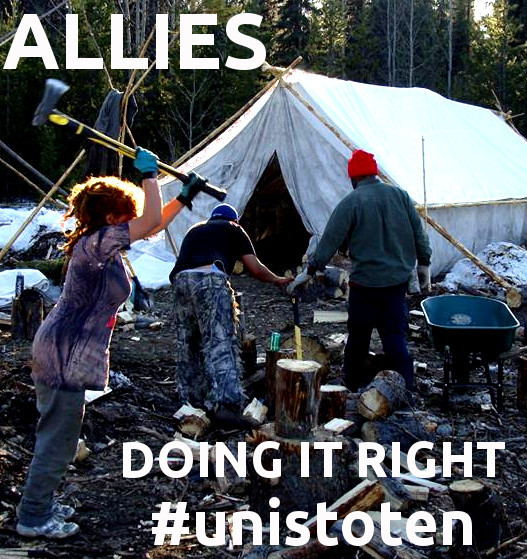 Vancouver Island Community Forest Action Network is a registered non-profit society in Victoria, British Columbia. We don't have government grants, corporate sponsors, big offices or high-paid staff - all of our funding comes from the community and goes directly to our projects. We regret that Revenue Canada does not allow environmental justice groups like ours to issue tax receipts. 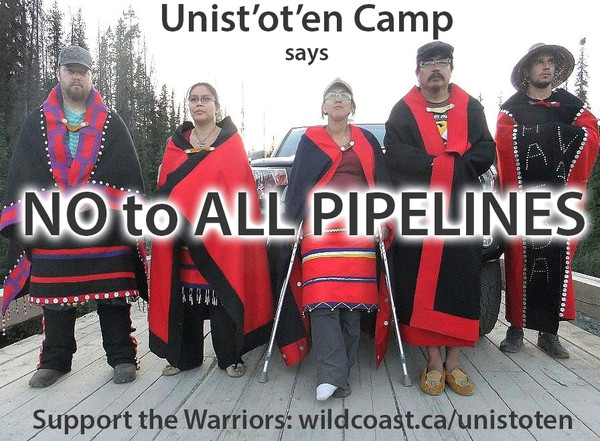 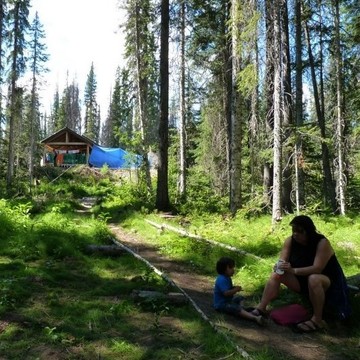 $10 CAD
Thank you card
Personal card of thanks and solidarity.
More ... Less ... 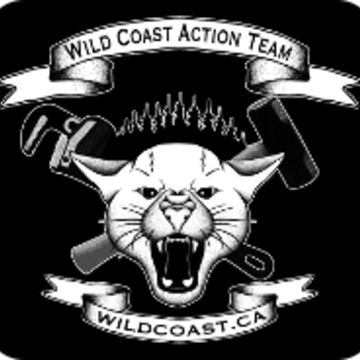 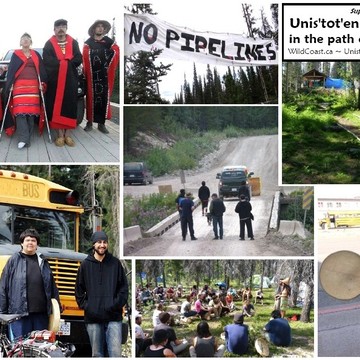 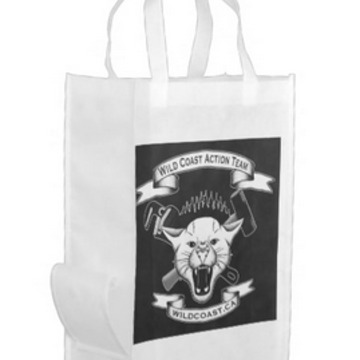 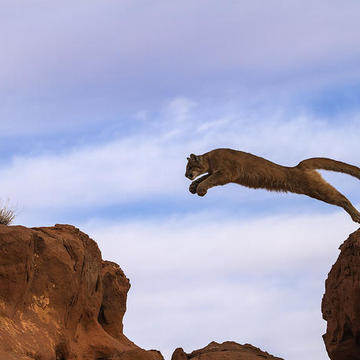