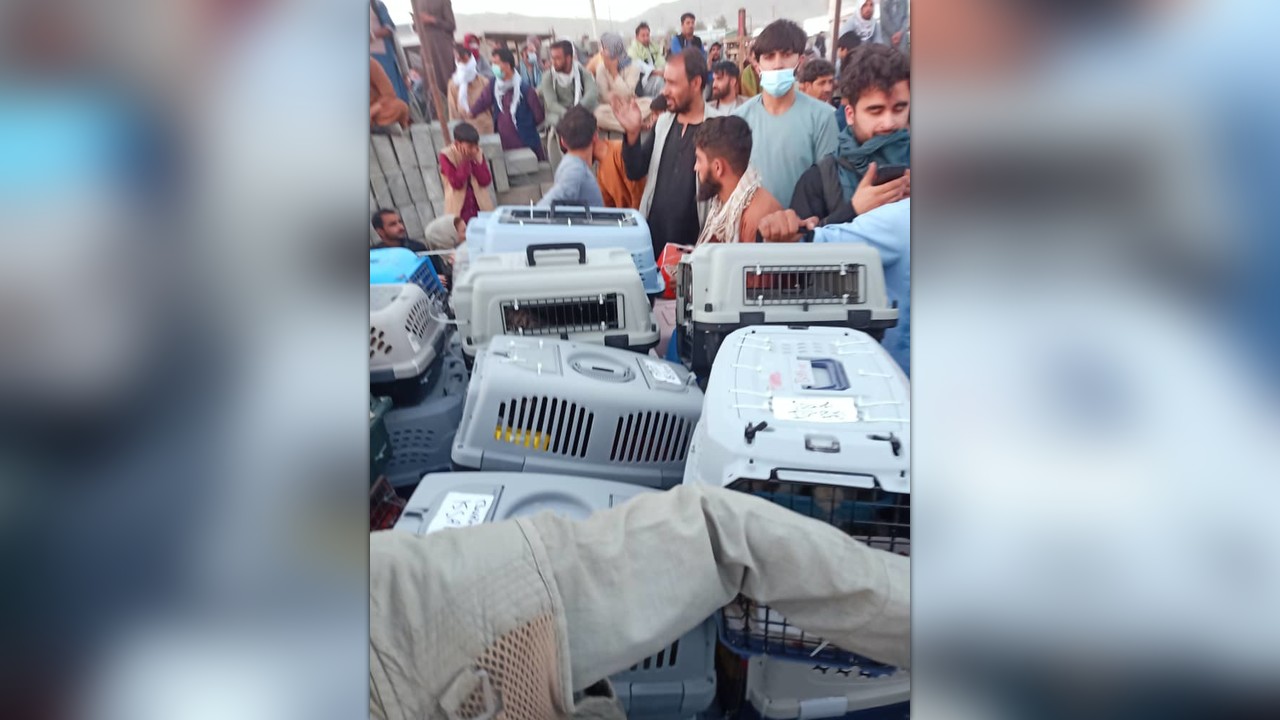 It was a terrible moment for all of us when the last US plane and soldiers left Kabul at the end of August 2021 and KSAR staff and animals who had been hoping to evacuate were left behind. KSAR supporters helped evacuate KSAR’s animals to safety, but some of KSAR’s staff who saved them is still trying to make it to the West.

Paws Unite People cares for them and we managed to secure a one-time private donation to cover initial costs needed in order to get the group safe to a third country while they wait for their visa processing. The funds that Puppy Rescue Mission raised for them were meant to last for a short time while they wait, but there are unexpected delays in processing refugees. Now we are out of funds.

KSAR staff and the other refugees in this group are afraid of being deported back to Afghanistan when funds run out. They have been beaten and assaulted there, one of them had her face burned with hot water, one suffered a severe concussion, one had his spine dislocated so badly from a beating he had to have complicated surgery, and there were several who barely escaped after attempts on their life. 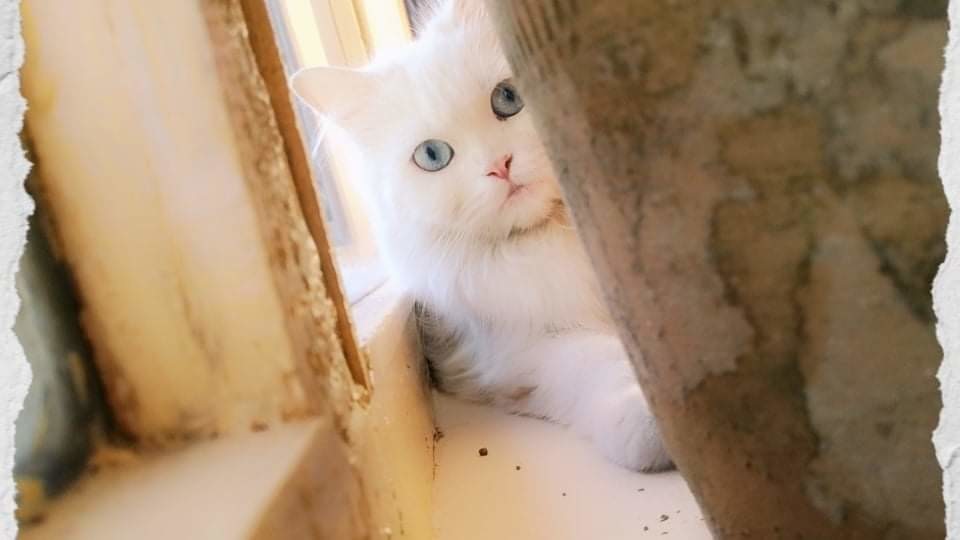 At Paws Unite People we are doing everything we can to help them. We have joined Afghan Evac Coalition and have made great strides in getting them safe, in particular, we have secured relatively inexpensive housing. Still it is a group of over 160 people, recently made a little larger still by the joyful arrival of 3 new babies, and they need substantial funds each month to survive. They need housing, food, some legal advice (for the visa) and some medical work for those injured. We urgently need your help with that, as we cannot do this alone. 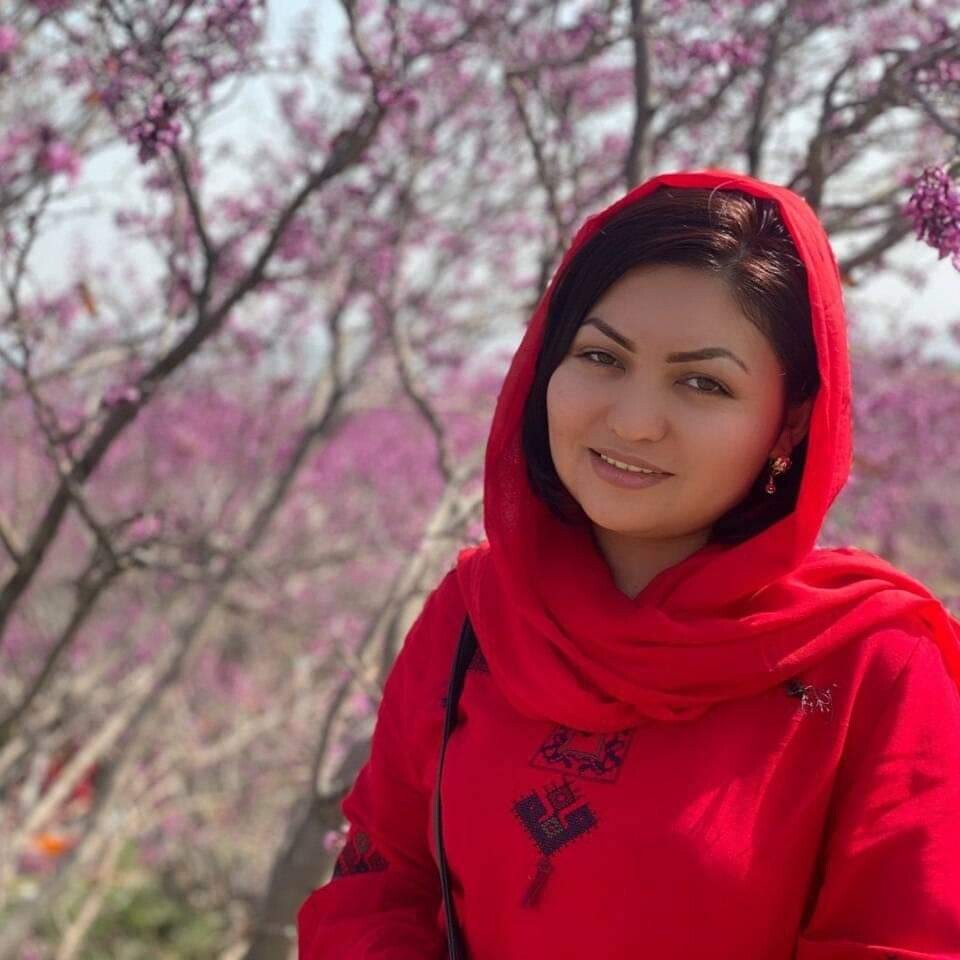 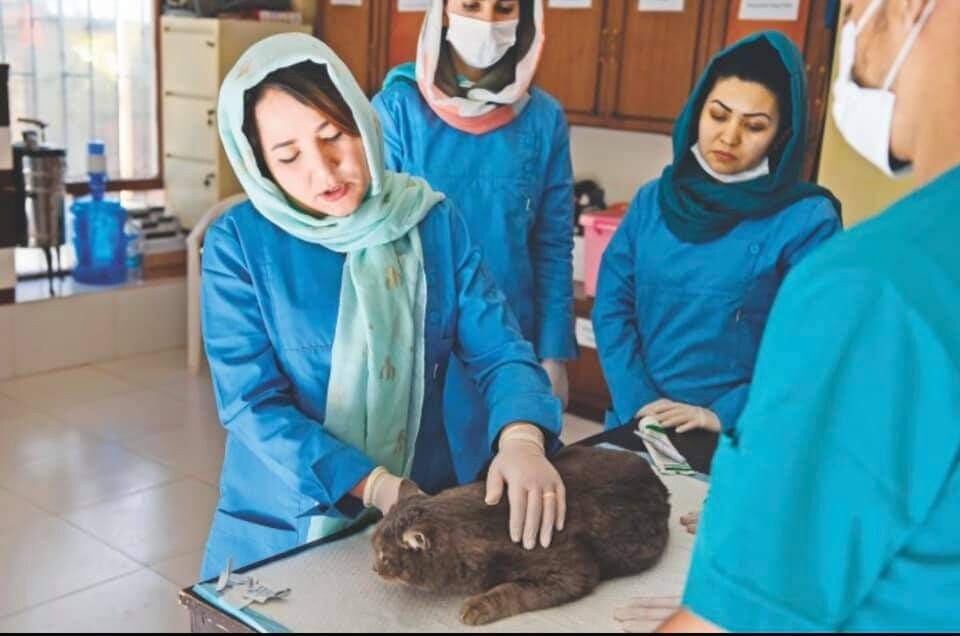 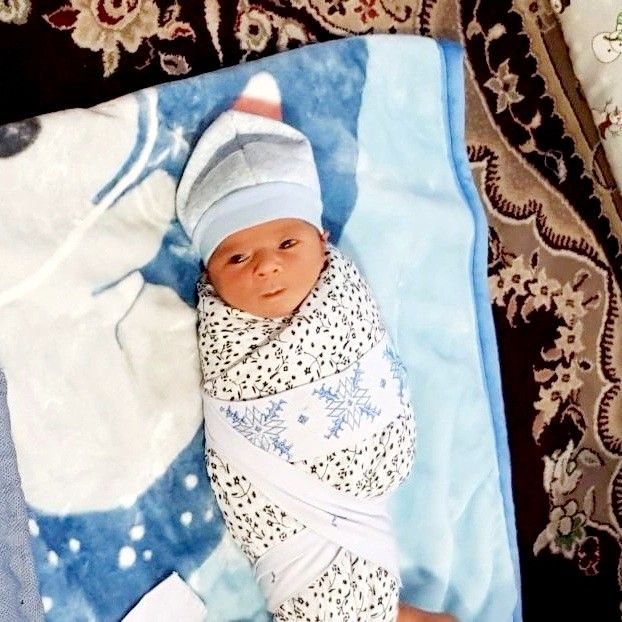 Paws Unite People has an animal rescue with over 100 special needs animals. We had to pledge the rescue for a loan to help the refugees they care for, and the fate of the animals and the refugees is connected. If one rescue (of the humans) fails for lack of funds, the rescue of the special needs animals will fails as well for the same reasons. The animals Paws Unite People are protecting could become homeless then. Most of them have nowhere else to go and really depend on us, like handicapped Mr. B and Miss Berry, who are so loved and need so much support and protection. 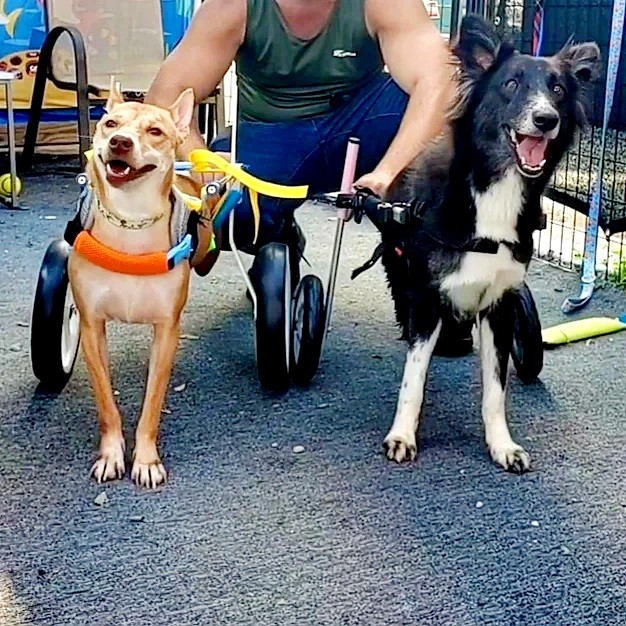 We urgently need your donation, there is no other way to cover this present situation. We could not leave our evacuated group homeless or, for that matter, our special needs animals.

Recently we were made aware of another group of Veterinarians who were moved without the proper documentation an are stuck in limbo. We have raised this funs limit to try to cover their costs as best we can. We are in contact with 18 families that total 58 people. We will do everything we can to help as many of them as we can. We will try to help facilitate the documentation needed for them to apply for asylum in other countries.

Please help them and us. Any amount counts, and a little can do a lot if we all pull together. Thank you! 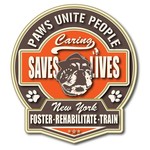