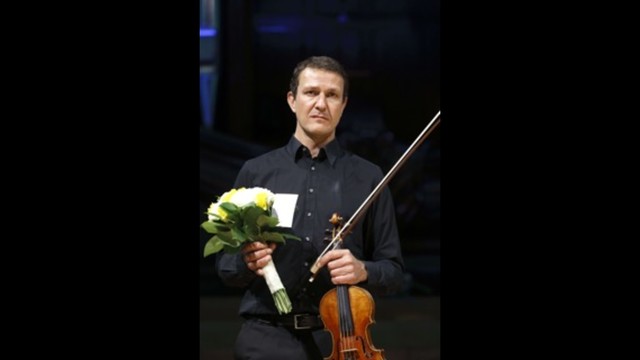 Stefan Arzberger is the first violinist of the internationally renowned Leipzig Quartet, an ensemble ranked among the world’s top string quartets since it was established in 1988. During it's 2015 US spring tour, following a performance at the Library of Congress in Washington, the quartet traveled to New York City where it was scheduled to appear in concert the next day. Some time during the evening of their arrival, Stefan was apparently drugged, robbed of his credit cards, his money and some of his personal belongings. He regained full consciousness in his room at 8 am, handcuffed and without any recollection of what had occurred during the previous six hours. He was charged with the assault of a 64-year-old fellow hotel guest. After spending almost 30 hours in prison, he was released on $100,000 bail. His visa and work permit have expired and his passport has been retained. Needless to say he cannot resume his work with the Leipzig Quartet at this time. As of February 5, he has been stuck in these dreadful circumstances for almost an entire year. In the meantime, loyal and wonderful supporters have open their homes to him. The expenses for an effective defense are staggering. Any support would be much appreciated.

The next hearing is scheduled for May 2nd 2016.

"We were in court today, doing everything we can to move the case forward.
The judge said he would be away until January 14 and so we adjourned the case to that date to avoid any unnecessary delay.
The judge denied our request that Stefan is being permitted to return home for the holidays, but directed the prosecutor to do everything possible to assure that its expert psychiatrist prepares his report by the adjourn date.
We are hopeful that on January 14 the judge will set a trial date."
Richard Levitt & Nicholas Kaizer

We hope for your support and thank you for sharing this! Any donations toward Stefan’s defense fund would be greatly appreciated. No amount is too small. All funds raised will be used solely for attorney and investigator fees, also for psychologists and other cost relating to the case.

We thank you so much!

What others say about Stefan:

"I have known Mr. Arzberger as one of the leading musicians of the Gewandhaus Orchestra in Leipzig, Germany, where I was a Music Director for 26 years before coming to New York as Music Director of the New York Philharmonic. I regret, that Mr. Arzberger was involved in such kind of criminal act in New York City. The person I know is as very willing and active musician, a good citizen who is serious and devoted serving culture in society. I can hardly imagine that he could be doing this kind of criminal act by himself.

"I have known Stefan Arzberger since my time as Music Director of the Gewandhausorchestra in Leipzig 1998-2005. He was one of the finest musicians in the first violin section. He was so outstanding and I trusted him so much that I loaned him one of my best violins. As an artist he treated it masterly and took care of it with utmost responsibility. (..) I learned about his present trouble in New York City through the newspapers. I know nothing about further details. His calamity must be the result of unfortunate circumstances, not of a vicious charakter. "

"Stefan Arzberger was a member of the Gewandhaus Orchestra (...). Being very popuar among his colleagues he was also elected out of 185 fellow musicians to the orchestra board. He is an exceptional musician and a very respectable und reliable man. He persues his work with great joy, commitment and intergrity."

"Stefan Arzberger joined the quartet in 2008 and we know him since his studies in Leipzig for almost 20 years. He is very talented, sympathetic, intelligent and a very balanced person with a great circle of friends."

"We are very happy that the violinist Stefan Arzberger has been part of the LUCERNE FESTIVAL ORCHESTRA for many years. He was invited by Maestro Claudio Abbado himself to play in the LUCERNE FESTIVAL ORCHESTRA. Stefan Arzberger is highly valued as musician and his colleagues like his personality and his humour. He is a very gentle and conscientious person and a reliable man." 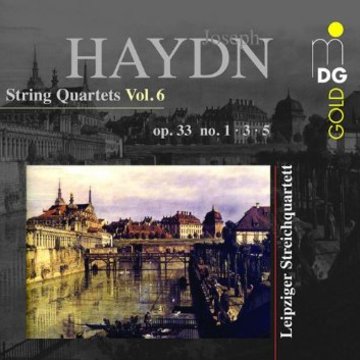 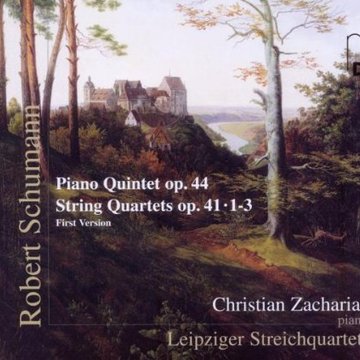 Doreen Arzberger is managing the funds for this campaign. The campaign is for a personal cause.