No thanks
KidSafe Project Society: Summer and Winter Programs
✖
Gallery (4) 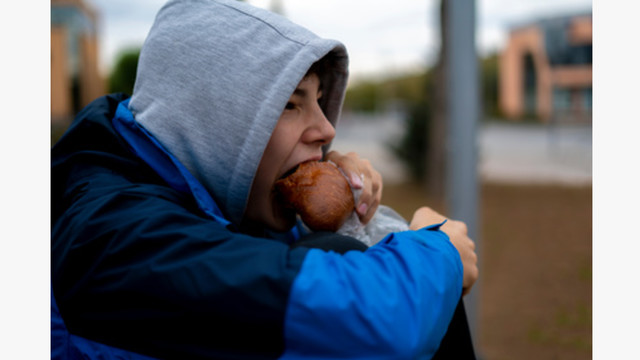 When schools close for summer and winter breaks, the safety and support vulnerable children rely on from their schools and educators disappears, but these essential needs for a child's success and well-being do not.

For many families the cost of day-care or break programs is cost prohibitive. That's where KidSafe comes in.

By opening the doors of six Vancouver inner-city schools over public school break periods, KidSafe provides 350 marginalized children with the safety and support they deserve. Each day these children are provided with free, accessible services, including a hot breakfast, lunch and snacks, as well as developmental activities and field trips.

Support and supervision is provided by a team of caring adults, child and youth support workers, teachers and principals. The team develops a program to meet each child's individual needs.

Children in these programs are put on a path of educational success. They are supported in developing the self-confidence needed to become productive, engaged citizens.

KidSafe is applying for a $20,000 Adopt-a-School grant to cover its Winter and Summer Break programs.