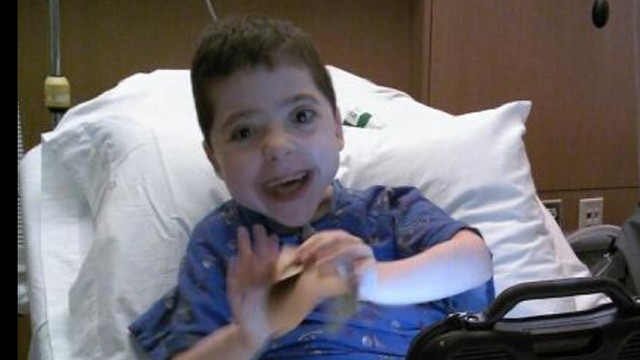 $538 raised 11% of $5k goal
13 contributors
8 Years running
Contribute
By Jamie Taber
Are you friends?
Personal campaign Keep it all Greenville, SC, US

In August of 2006 during a routine ultrasound doctors noticed a problem with Cole's development. We were sent to specialists who determined that Cole had Spina Bifida. On Thanksgiving Day 2006 Laura went into labor and around 3:00pm she delivered Cole. He came out of the womb with severe stridor and was intubated immediately. He remained intubated until Feb. 2007 when he got his trach.

During the four months (until March 27, 2007) that Cole remained in the NICU we would learn of another condition that he would face, Arnold Chiari II Hind Brain Malformation. Basically, Cole's brainstem sits too low. The pressure has caused a multitude of other issues for him including bi-lateral vocal chord paralysis.

To date (June 2011) Cole has undergone 21 surgeries and has been hospitalized 25 times including the birth to 4 months stay in the Neonatal Intensive Care Unit.

Jamie Taber is managing the funds for this campaign. The campaign is for a personal cause.